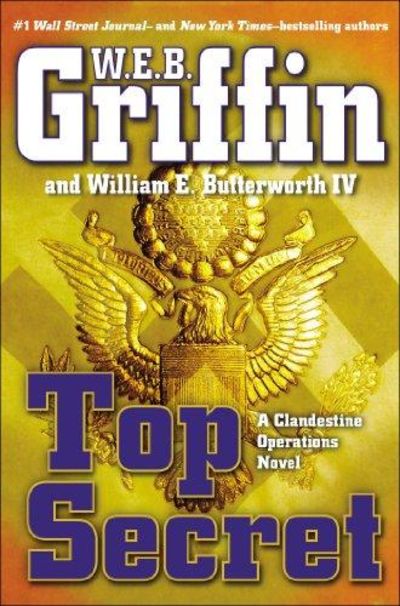 Putnam Adult. Used; Good. Small remainder mark
In the first weeks after World War II, a squeaky-clean new second lieutenant named James D. Cronley Jr. is spotted and recruited for a new enterprise that will eventually be transformed into something called the CIA. One war may have ended, but another one has already begun, against an enemy that is bigger, smarter, and more vicious: the Soviet Union.
The Soviets have hit the ground running, and Cronley's job is to help frustrate them, harass them, and spy on them any way he can. His recruiter thinks he has the potential to become an asset though, of course, he could also screw up spectacularly. And in his first assignment, it looks like that's exactly what might happen. He's got seven days to extract a vital piece of information from a Soviet agent, but Cronley's managed to rile up his superior officers (he seems to have a talent for it), and if he fails, it could be one of the shortest intelligence careers in history.
There are enemies everywhere and, as Cronley is about to find out, some of them even wear the same uniform he does. . 2014. HARDCOVER. 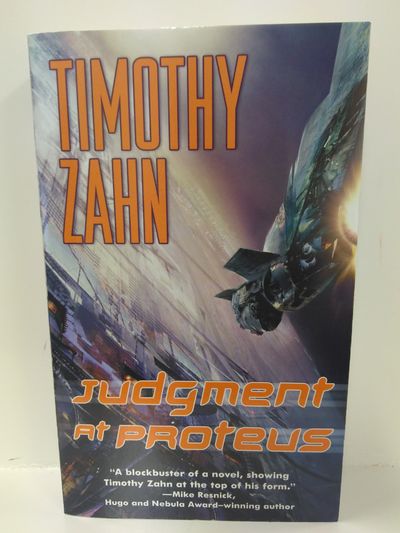 Reunion: A Pip And Flinx Novel 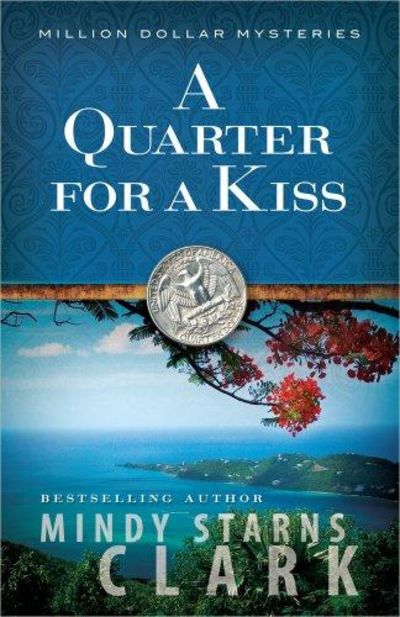 A Quarter for a Kiss (The Million Dollar Mysteries, Book 4)