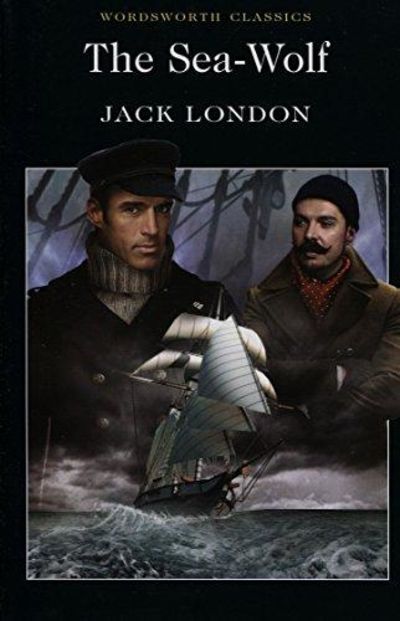 Wordsworth Editions Ltd. New. Wordsworth Press, Paperback, 2015, Book Condition: New, The Sea-Wolf belongs in the honorific tradition of American sea fiction where the voyage motif became a means of exploring the meaning of life, as in Richard Henry Dana's Two Years Before the Mast (1840), Edgar Allan Poe's The Narrative of Arthur Gordon Pym (1838), and Herman Melville's Moby Dick (1851). The dominant subject is an intellectual conflict between a ship-wrecked literary figure, Humphrey Van Weyden, and the brutal captain of a seal-hunting schooner, Wolf Larsen, who rescues Van Weyden and puts him to menial work on the schooner. The central chapters focus on the gory details of seal-hunting, and the final section shows how far Van Weyden has learned seamanship as he restores The Ghost to sailing health and returns to port with the only woman passenger, another shipwrecked figure, to plight their troth. . 2015. TRADE PAPERBACK. 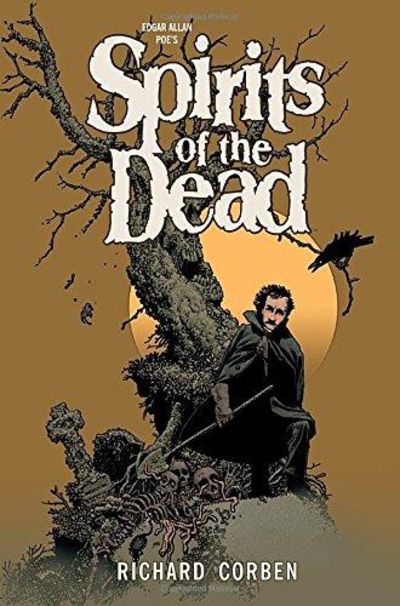 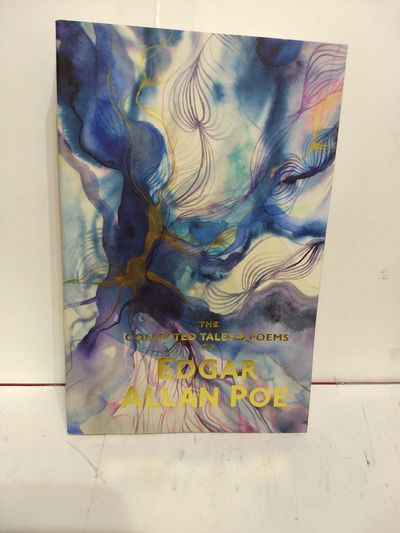 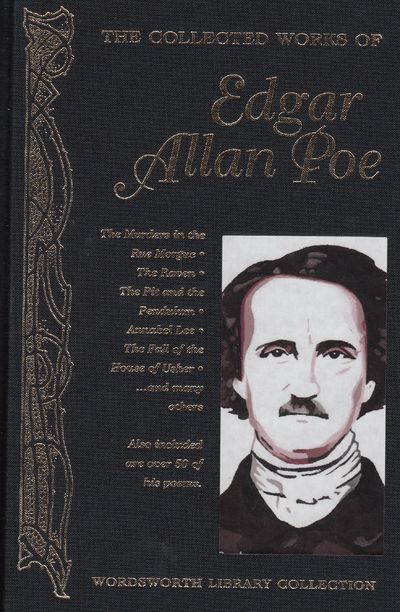 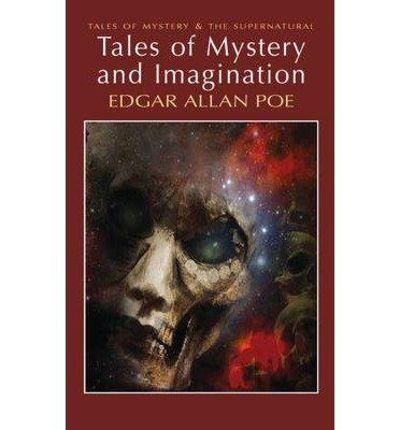 The Complete Four Just Men (Tales of Mystery & the Supernatural) 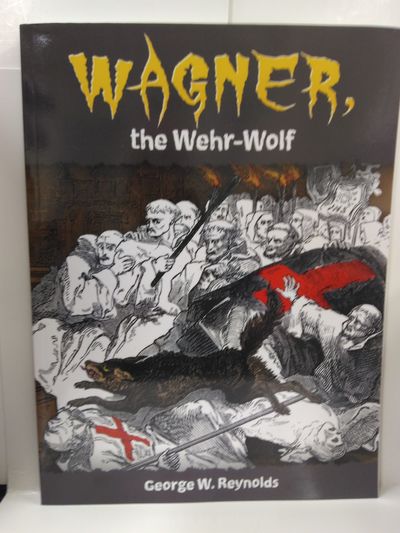