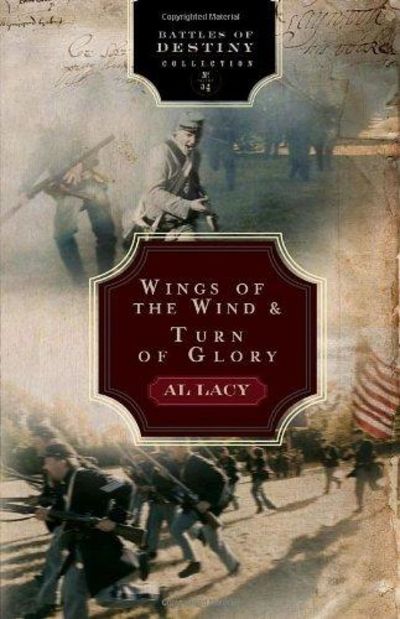 The Battles of Destiny series is now available in four attractive two-in-one volumes! Bestselling author Al Lacy packs each dramatic novel in the popular historical fiction series with heartwarming romance and solid moral values. Set during the Civil War, these are the tales of families, soldiers, nurses, and spies as they contend with the deadly threats posed by war and the eternal hope that springs from love. Fast-moving and historically accurate, these stories appeal to men and women who enjoy a trip back in time. Now longtime and new Lacy fans can purchase the entire Battles of Destiny classics and enjoy hours of endless reading pleasure.

Wings of the Wind
Battle of Antietam

Early in his life, tragedy and hardship caused young Hunter McGuire to lose everyone he loved: his parents, his little sister, his best friend. Years later, Dr. Hunter McGuire grieves once again after being separated from the young nursing student who has stolen his heart.

This time, however, a tender reunion takes place after Jodie returns unexpectedly and helps Hunter tend the wounded at the battle of Antietam. Yet their struggles have just begun, for their life together is threatened by more than they realize. And only One can save their love: the God who walks on the wings of the wind.

Turn of Glory
Battle of Chancellorsville

Confederate Major Rance Dayton is wounded on the battlefield and fears he will die until four friends risk their lives to save him. The courageous four are honored and live as heroes until, in the confusion and darkness of a nighttime battle, an unthinkable tragic accident changes their lives forever. The four, so recently renowned as heroes, are now despised and hounded as miscreants, and soon they desert the army and head west to live as outlaws.

It is there that Rance, a newly commissioned U.S. Marshal, meets the four again, this time in very different circumstances but with the knowledge that he owes them his life.


Story Behind the Book

?While studying American history in high school, I was struck with a strange fascination for the Civil War. That fascination grew stronger when I studied it again in college, and I've visited many of the sites where the battles took place. When I visited the Appomattox Court House in Virginia , where General Robert E. Lee signed the documents of surrender before General Ulysses S. Grant, I was struck with the thought of creating a series of novels based upon specific battles in the Civil War. I wanted to mold fictional characters with real ones and fill the stories with romance, suspense, intrigue, and the excitement of battle. That's how the Battles of Destiny series came to be. Al Lacy . 2007. HARDCOVER.

Title: Wings of the Wind: Battle of Antietam/Turn of Glory: Battle of Chancellorsville (Battles of Destiny) 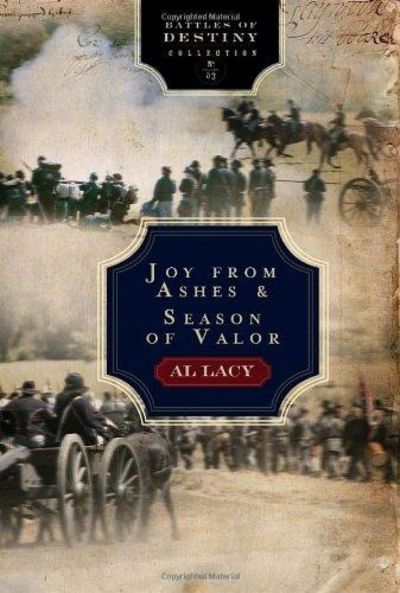 Joy From Ashes: Battle Of Fredericksburg/Season Of Valor: Battle Of Gettysburg (Battles Of Destiny C 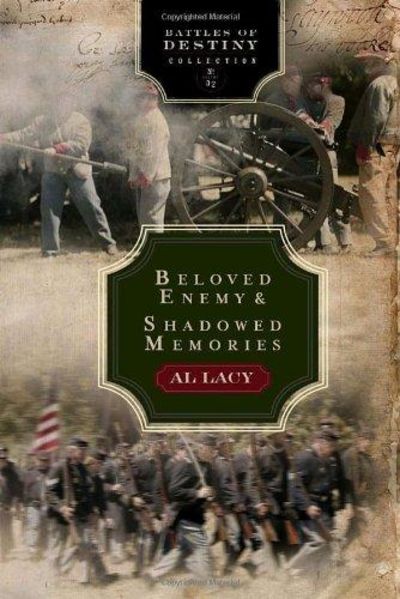 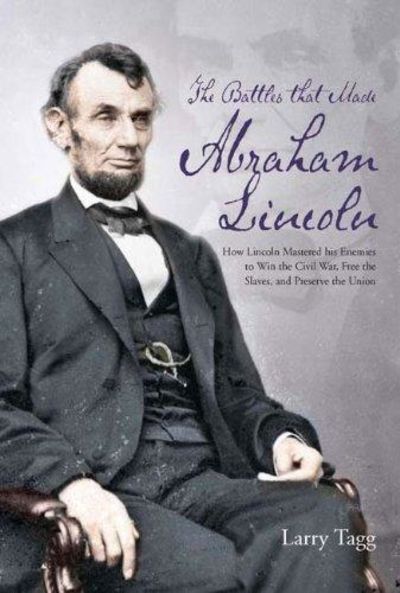 The Battles That Made Abraham Lincoln : How Lincoln Mastered His Enemies to Win the Civil War, Free 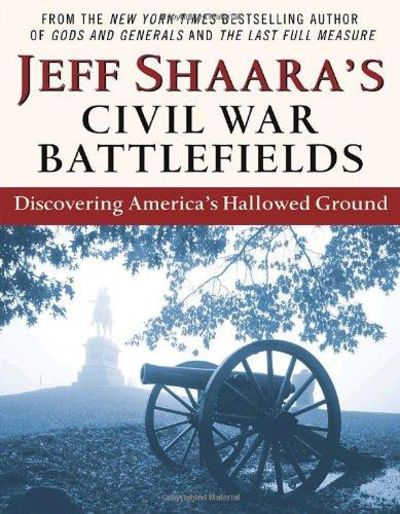 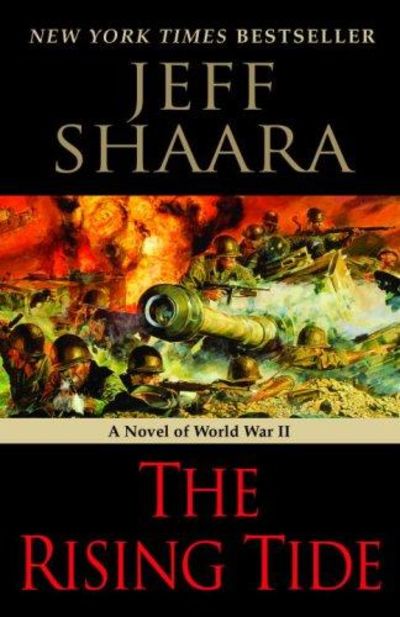 The Rising Tide: A Novel Of World War II