St. Martin's Griffin. Used; Very Good. St. Martin's Griffin, 2003. Book Condition: Very Good. First Edition In the middle of the night, on the dark waterside docks of Shanghai, a photographer is recording cargo being secretly loaded when he's brutally killed and his camera destroyed. Shortly thereafter Covert-One director Fred Klein brings the word to the President that there's a Chinese cargo ship rumored to be carrying tons of chemicals to be used by a rogue nation to create new biological weapons. The President cannot let the ship land and risk the consequences of a new stockpile of deadly chemical weapons. Klein is ordered to get the President solid proof of what the Chinese ship is ferrying.

Covert-One agent Jon Smith is sent to rendezvous in Taiwan with another agent who has acquired the ship's true manifest. But before Smith can get the document, the two agents are ambushed, the second agent is murdered, the proof is destroyed, and Smith escapes with only his life, scant clues to mystery behind the cargo ship, and a verbal message- -- the President's biological father is still alive, held prisoner by the Chinese for fifty years. As the Chinese cargo ship draws ever closer to its end port, Smith must race against the clock to uncover the truth about the ship and its cargo, a truth that probes the deepest secrets of the Chinese ruling party, the faction in Washington working to undermine the elected government, and the international cabal who is thrusting the world to the very brink of war. . 2003. First Edition. TRADE PAPERBACK. First Edition.

Ava Gardner: "Love Is Nothing"

Dictionary of Espionage and Intelligence : Over 800 Phrases Used in International and Covert Espiona 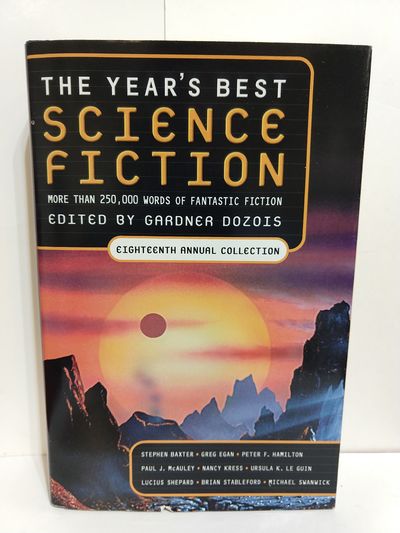 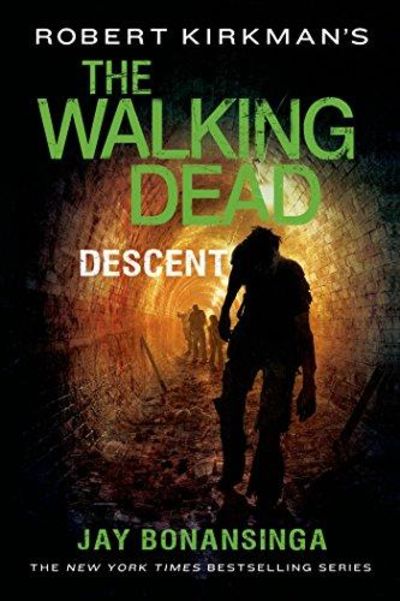