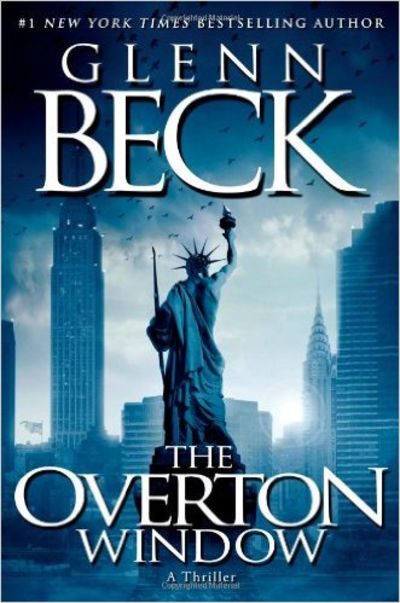 Threshold Editions. Used; Very Good. There is a powerful technique called the Overton Window that can shape our lives, our laws, and our future. It works by manipulating public perception so that ideas previously thought of as radical begin to seem acceptable over time. Move the Window and you change the debate. Change the debate and you change the country.
For Noah Gardner, a twentysomething public relations executive, it's safe to say that political theory is the furthest thing from his mind. Smart, single, handsome, and insulated from the world's problems by the wealth and power of his father, Noah is far more concerned about the future of his social life than the future of his country.
But all of that changes when Noah meets Molly Ross, a woman who is consumed by the knowledge that the America we know is about to be lost forever. She and her group of patriots have vowed to remember the past and fight for the future--but Noah, convinced they're just misguided conspiracy-theorists, isn't interested in lending his considerable skills to their cause.
And then the world changes.
An unprecedented attack on U.S. soil shakes the country to the core and puts into motion a frightening plan, decades in the making, to transform America and demonize all those who stand in the way. Amidst the chaos, many don't know the difference between conspiracy theory and conspiracy fact--or, more important, which side to fight for.
But for Noah, the choice is clear: Exposing the plan, and revealing the conspirators behind it, is the only way to save both the woman he loves and the individual freedoms he once took for granted.
After five back-to-back #1 New York Times bestsellers, national radio and Fox News television host Glenn Beck has delivered a ripped-from-the-headlines thriller that seamlessly weaves together American history, frightening facts about our present condition, and a heart-stopping plot. The Overton Window will educate, enlighten, and, most important, entertain--with twists and revelations
no one will see coming. . 2010. HARDCOVER. 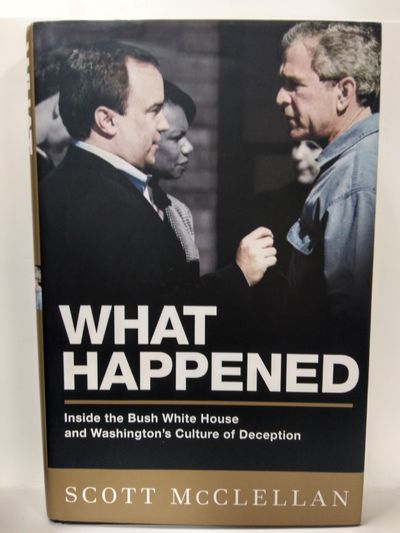 What Happened: Inside the Bush White House and Washington's Culture of Deception

An English Countryside Explored: The Land of Lettice Sweetapple. 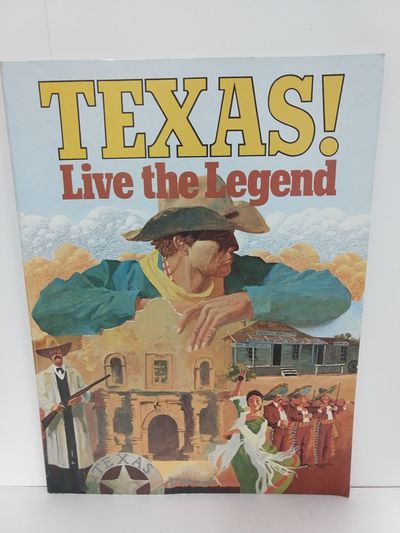 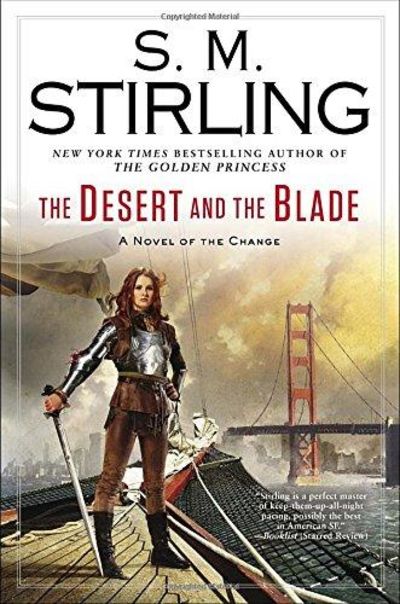 The Desert And The Blade: A Novel Of The Change (Change Series)