Grand Central Publishing. Used; Acceptable. In the middle of the night, a controversial U.S. senator is found murdered in bed in his Georgetown pied-a-terre. The police turn up only one clue: a mysterious rhyme signed "Jack and Jill" promising that this is just the beginning. Jack and Jill are out to get the rich and famous, and they will stop at nothing until their fiendish plan is carried out.

Meanwhile, Washington, D. C., homicide detective Alex Cross is called to a murder scene only blocks from his house, far from the corridors of power where he spends his days. The victim: a beautiful little girl, savagely beaten--and desposited in front of the elementary school Cross's son, Damon, attends.

Could there be a connection between the two murders? As Cross tries to put the pieces together, the killer- or killers - strike again. And again. No one in Washington is safe - not children, not politicians, not even the President of the United States. Only Alex Cross has the skills and the courage to crack the case-but will he discover the truth in time?

A relentless roller coaster of heart-pounding suspense and jolting plot twists, Jack and Jill proves that no one can write a more compelling thriller than James Patterson-the master of the nonstop nightmare. . 2003. TRADE PAPERBACK. 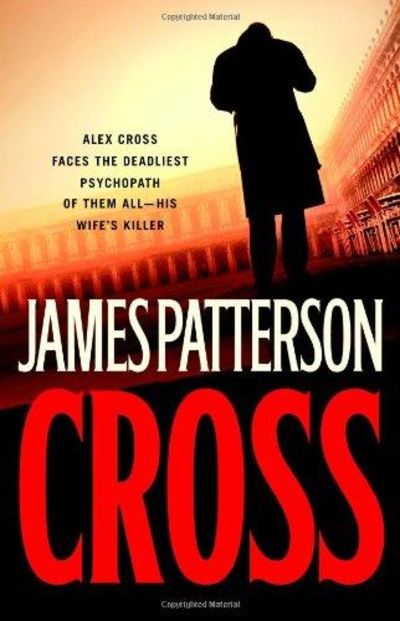 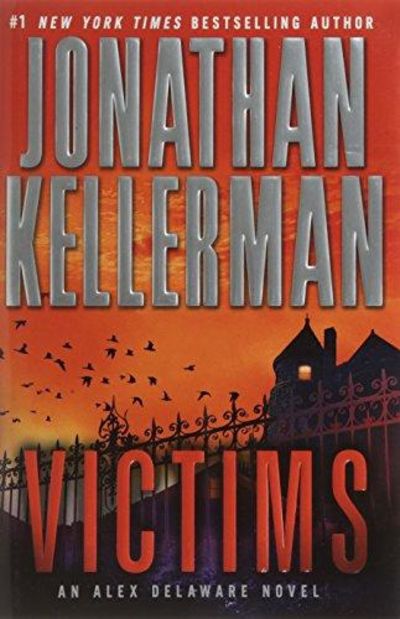 The Collected Stories Of Amanda Cross 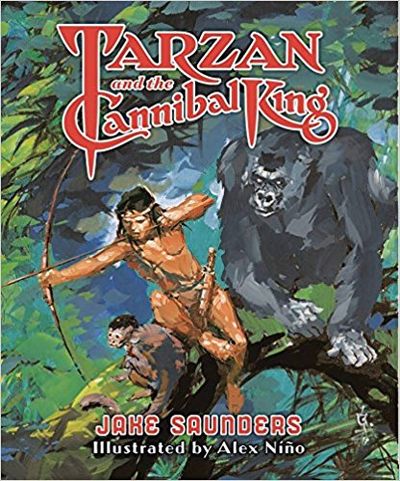 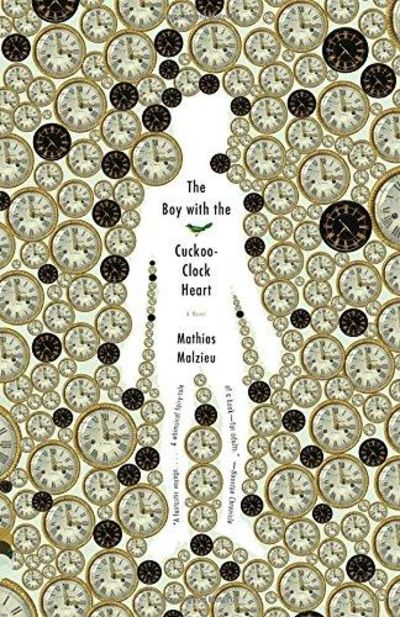 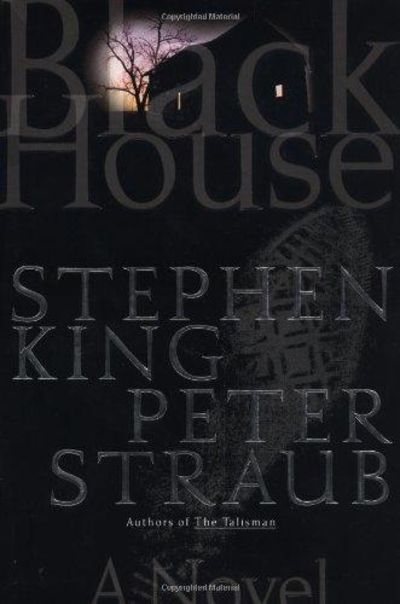