Cemetery Dance Publications. New. Cemetery Dance 2018 Hardcover. Book Condition: New Jacket Condition: New. Signed by both Richard and Billy Chizmar on the Half Title Page. "This is a bad place. I don't think people are meant to live here." Longtime residents of Harper's Cove believe that something is wrong with the Widow's Point Lighthouse. Some say it's cursed. Others claim it's haunted. Originally built in 1838, three workers were killed during the lighthouse's construction, including one who mysteriously plunged to his death from the catwalk. That tragic accident was never explained, and it was just the beginning of the terror. In the decades that followed, nearly two dozen additional deaths occurred in or around the lighthouse including cold-blooded murder, suicide, unexplained accidents and disappearances, the slaughter of an entire family, and the inexplicable death of a Hollywood starlet who was filming a movie on the grounds. The lighthouse was finally shuttered tight in 1988 and a security fence was erected around the property. No one has been inside since. Until tonight. Thomas Livingston is the acclaimed author of thirteen books about the supernatural and this evening he will enter the Widow's Point Lighthouse, searching for material for his next bestseller. He will be locked inside for the weekend with no way of contacting the outside world. And although no human has stepped foot inside the structure in nearly three decades, Livingston will not be alone. In this remarkable collaboration, father and son writing team, Richard and Billy Chizmar, combine forces to tell a chilling ghost story that will make you think twice about what is waiting for you in the dark. . 2018. First Edition. HARDCOVER. First Edition. 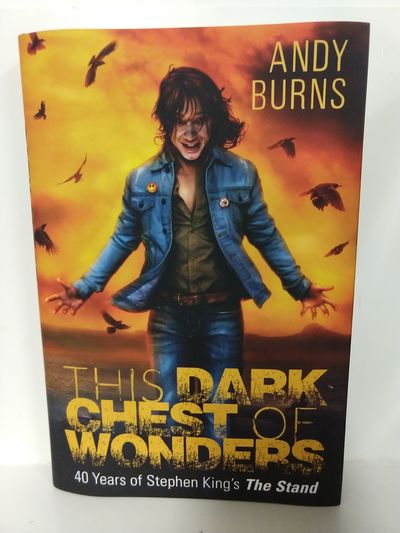 This Dark Chest of Wonders: 40 Years of Stephen King's The Stand (SIGNED) 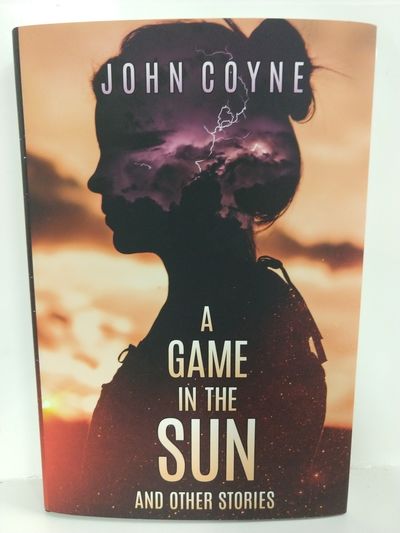 A Game in the Sun and Other Stories (SIGNED) 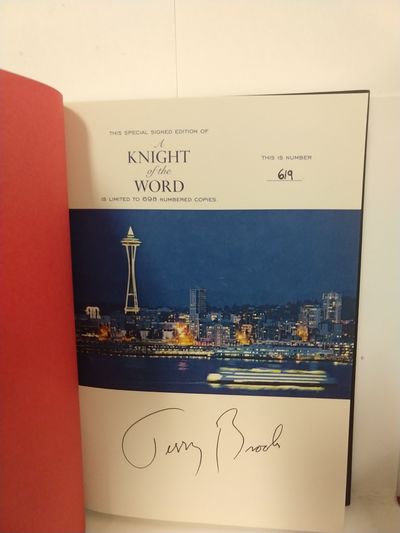 A Knight of the World (SIGNED) 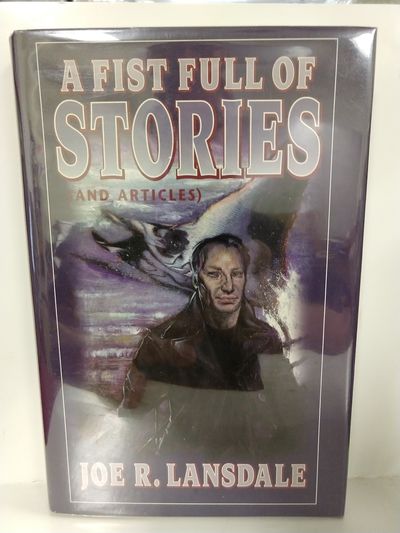 A Fist Full of Stories (and Articles)