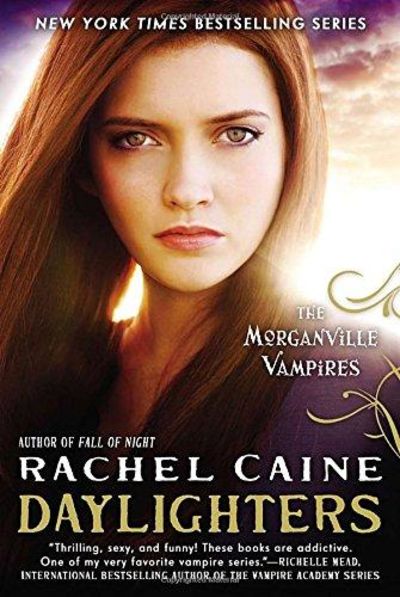 New American Library. New. New American Library, Paperback, 2014, Book Condition: New; small remainder mark. Signed by Rachel Caine. Includes a teaser from Prince of Shadows: A Novel of Romeo and Juliet! While Morganville, Texas, is often a troubled town, Claire Danvers and her friends are looking forward to coming home. But the Morganville they return to isn’t the one they know; it’s become a different place - a deadly one...Something drastic has happened in Morganville while Claire and her friends were away. The town looks cleaner and happier than they've ever seen it before, but when their incoming group is arrested and separated - vampires from humans - they realize that the changes definitely aren't for the better. It seems that an organization called the Daylight Foundation has offered the population of Morganville something they've never had: hope of a vampire-free future. And while it sounds like salvation - even for the vampires themselves -the truth is far more sinister and deadly. Now, Claire, Shane and Eve need to find a way to break their friends out of Daylighter custody, before the vampires of Morganville meet their untimely end… . 2014. TRADE PAPERBACK. 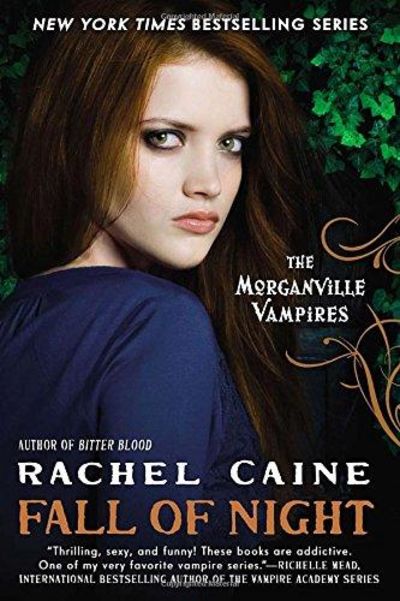 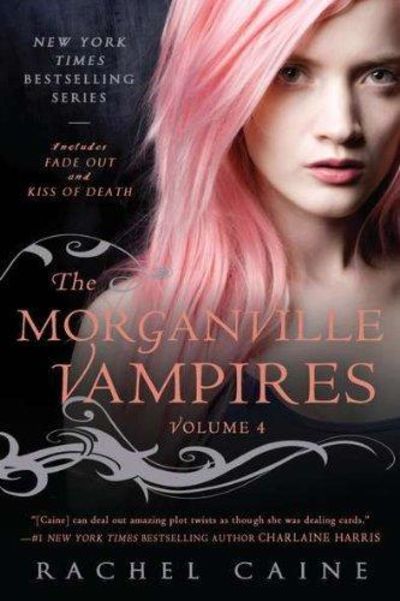 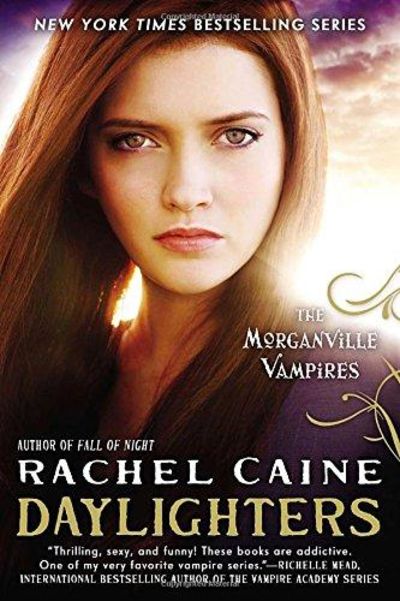 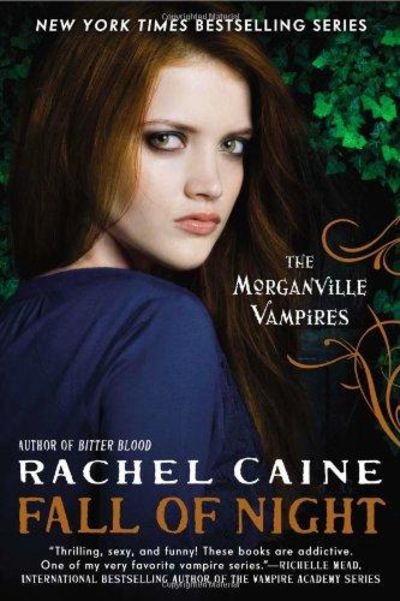 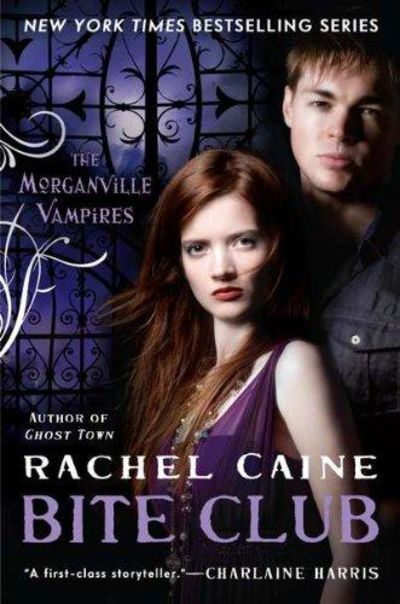 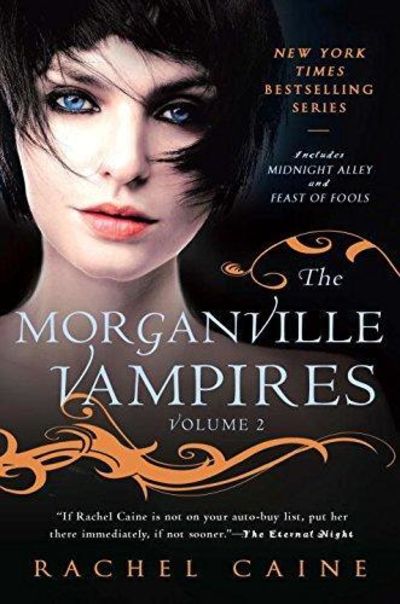