By: Simon Clark and Paul Kane

SST Publications. Used; Like New. SST Publications, 2017. Hardcover. Condition: New. Dust Jacket Condition: New. 1st Edition. A FIRST SIGNED LETTERED REMARQUED (52 copies only) EDITION with a full 1 to 10 number sequence indicating a first edition. Unread. This is book Letter I of 52 and is SIGNED on the limitation page by Simon Clark, Paul Kane and by Steve Crisp (cover artist). It also includes a full-page remarque by Glenn Chadbourne (see photo) unique to this copy and an interview with both authors. It also comes with a collectable SST bookmark SIGNED by Simon Clark, Paul Kane and Steve Crisp. SYNOPSIS: "The Second World War, and, in the aftermath of a bloody desert skirmish, survivors from both sides find themselves facing yet another battle: a battle just to stay alive. Not simply because they are in the middle of nowhere, with hardly any supplies, but because they are being hunted by something that has made the desert its home. A monstrous thing with a taste for human flesh, that will not stop until either they are dead or it is. As the soldiers begin to discover that they are not so dissimilar beneath their uniforms, they are also starting to realise that there is something else beneath the surface of the sand. Something no-one has ever seen before. Something deadly, dangerous and extremely hard to kill." . 2017. First Edition. HARDCOVER. Dust jacket present. First Edition. 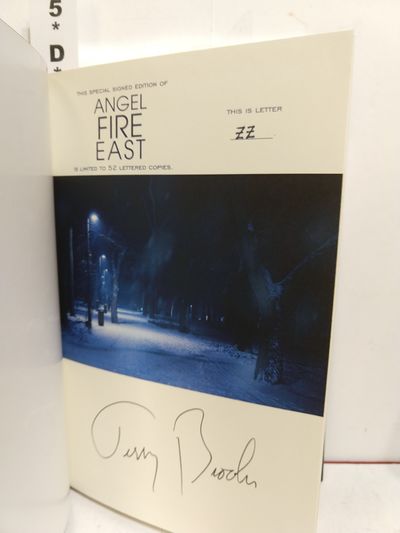 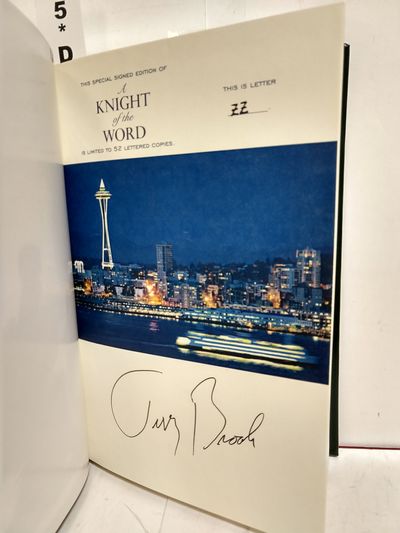 A Knight of the World (SIGNED Lettered Edition) 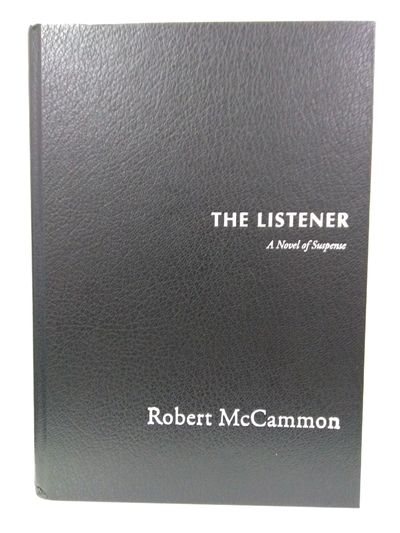 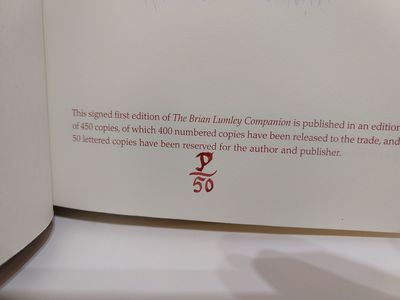 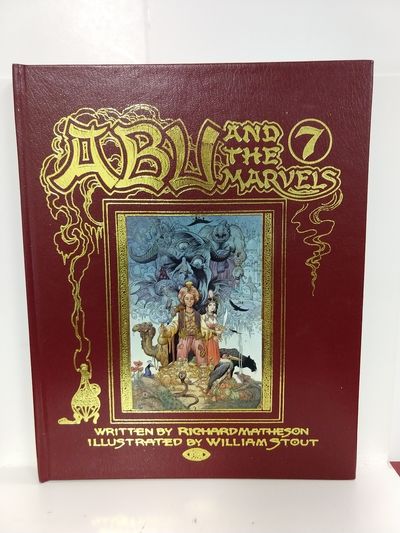 Abu and the 7 Marvels (SIGNED) 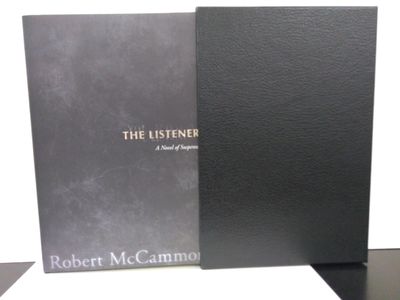