Modern American Snipers : From the Legend to the Reaper---On the Battlefield with Special Operations

St. Martin's Press. Used; Very Good. St. Martin's Press. 2014 Hardcover. Book Condition: Very Good Jacket Condition: Very Good Most people think of snipers as shooters perched in urban hides, dealing out death unseen from a considerable distance. But this description barely scratches the surface. Special operations snipers are men with stacked skill sets who have the ability to turn the tide of battles, even when they aren't pulling the trigger. Snipers have played an outsized role in the War on Terror that has earned them the Medal of Honor, Navy Cross, and countless other honors. These are the most experienced warriors on the battlefield, oftentimes the units' best assaulters with years of door-kicking under their belt. These are the men who run ops in small teams across borders, or dress like locals and pull off high-risk vehicle reconnaissance and singleton missions in non-permissive environments. Chris Martin's Modern American Snipers tells the inside story of some of the most heroic patriots in recent American history by the friends and colleagues who knew them best, including: * The Legend - Chris Kyle, SEAL Team 3 Chief and the most lethal sniper in U.S. military history * The Reaper - Nick Irving, the first African American to serve as a sniper in the 3rd Ranger Battalion, and its deadliest, with 33 confirmed kills * Robert Horrigan, Delta sniper who played a critical role in Operation Anaconda * Don Hollenbaugh, Delta Operator who earned the Distinguished Service Cross while embedded with a Marine platoon in the First Battle of Fallujah * And many more . 2014. HARDCOVER.

Title: Modern American Snipers : From the Legend to the Reaper---On the Battlefield with Special Operations 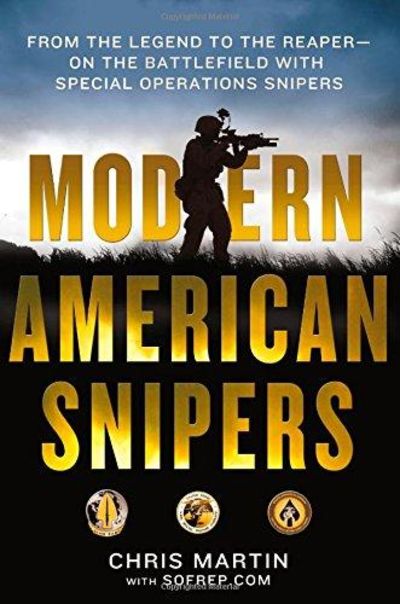 Modern American Snipers : From the Legend to the Reaper---On the Battlefield with Special Operations 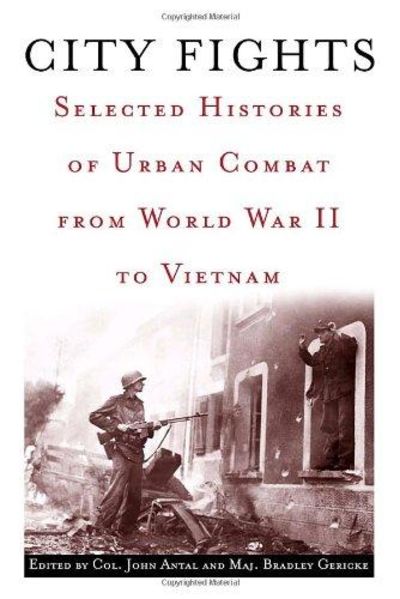