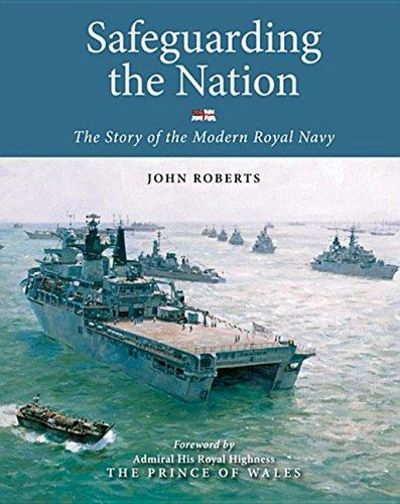 New. All the many campaigns, operations, and deployments the Royal Navy has conducted around the world in the past fifty years are examined in this new history by John Roberts. With privileged access to secret and confidential Admiralty plans and commanding officers reports, the author provides a wealth of previously unpublished information covering the period from the Cold War to the Falklands War and the Gulf Wars. Profusely illustrated with hundreds of rarely seen photographs, it tells the story of how the Royal Navy has adapted to meet new challenges and carried out such vital roles as manning the nation s strategic nuclear deterrent and guarding offshore oil and gas facilities. Published as a golden jubilee tribute to the Royal Navy, this complete history also covers the development of ships, submarines, aircraft, weapons, tactics, and strategies. . 2009. HARDCOVER.

Title: Safeguarding the Nation The Story of the Modern Royal Navy 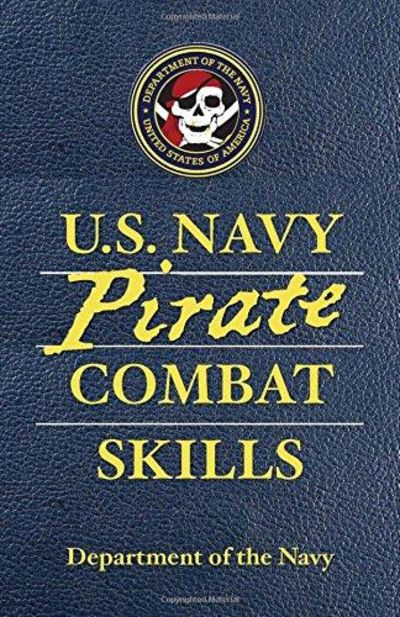 By: Department of the Navy 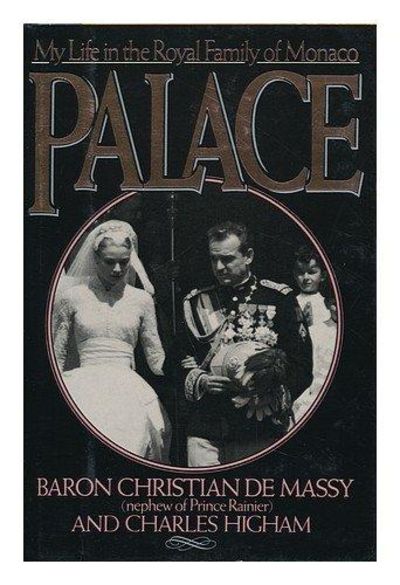 Palace: My Life in the Royal Family of Monaco 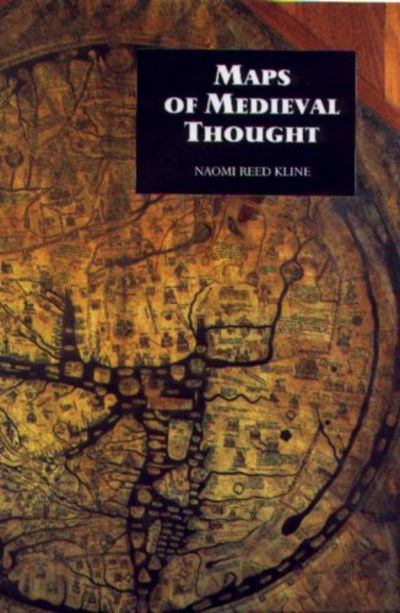 Cowboys: The Real Story Of Cowboys And Cattlemen