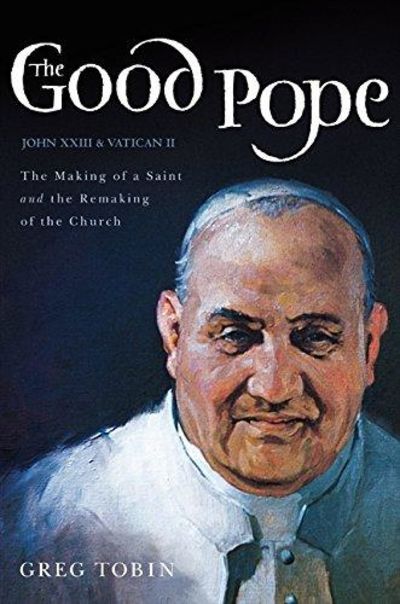 HarperOne/HarperCollins Publishers. Used; Like New. Small remainder mark On November 23, 1958, Cardinal Angelo Giuseppe Roncalli, the son of peasant Italian farmers, became Pope John XXIII. Widely expected to be a transitional pope, John surprised the Church hierarchy and the world by convoking an ambitious ecumenical council?the first such council in more than a century to bring the Catholic Church into the modern era. "I want to throw open the windows of the Church," he said, "so that we can see out and the people can see in." Broken into four sessions and held over four years, the Second Vatican Council ("a new Pentecost," according to John) breathed new life into the Church and its pastoral mission, knocking down the centuries-old wall between the Church hierarchy and the laity and repositioning the Church as a universal instrument of hope, justice, and compassion for people of all faiths.Fifty years after he convened the Second Vatican Council, Pope John XXIII remains one of the most beloved and remarkable fi gures in the history of the Catholic Church. Affectionately known as Il Buono Papa, or the Good Pope, John is remembered today by Catholics and non-Catholics alike as an enduring symbol of peace, ecumenicalism, and Christian spirituality. In The Good Pope, Greg Tobin recounts John's remarkable story, from his impoverished childhood in Bergamo, Italy, and his successful tenure as a papal ambassador in war-torn Europe to his surprise ascendancy to the throne of St. Peter. In the process, he traces John's legacy as the spiritual father of the modern Church and explains why the Good Pope and his great council are as vital, vibrant, and important to Catholicism as ever before. Meticulously researched and engaging, The Good Pope captures the heart, soul, and spirit of the man who ushered in a new era of religion in the twentieth century. . 2012. HARDCOVER.

Title: The Good Pope: The Making Of A Saint And The Remaking Of The Church--The Story Of John XXIII And Vat 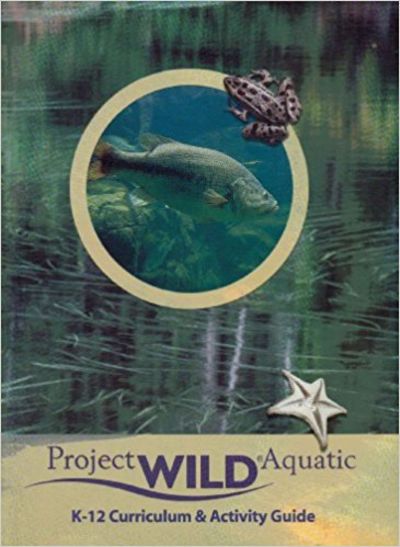 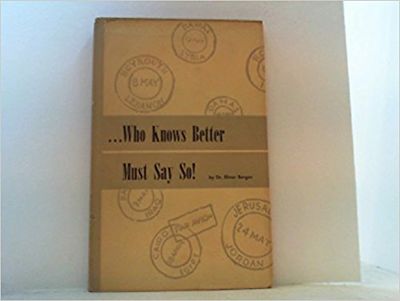 ...Who Knows Better Must Say So!