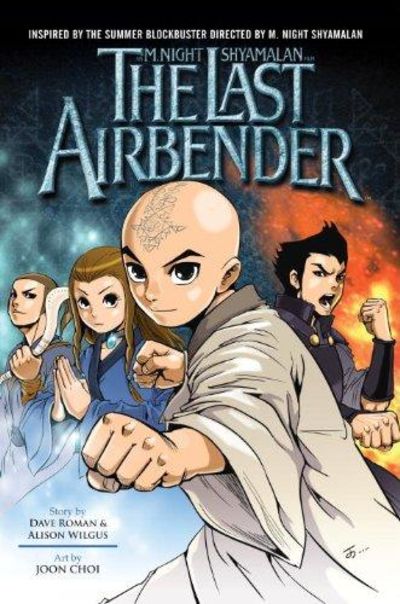 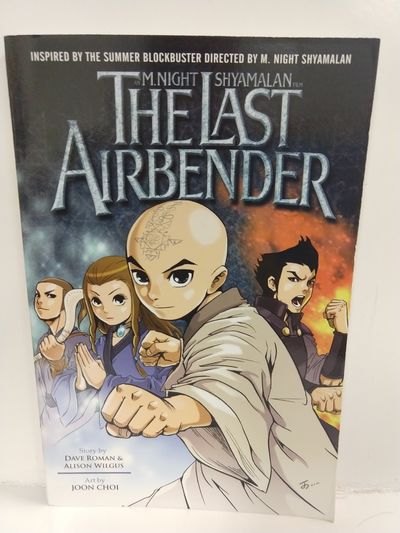 Del Rey. New. Del Rey, Paperback, 2010, Book Condition: New; small remainder mark. Waging a devastating war, the Fire Nation destroyed the harmonious balance among the four nations. The Air Nation isNomads are no more, and the Water Tribes and Earth Kingdom are on the verge of collapse. In such dire times, the Avatar, master of the all four elements, is expected to return bring balance to the world. But the Avatar has been missing for a hundred years. When teenagers Katara and Sokka of the Southern Water Tribe rescue a young boy frozen in an iceberg sphere, their lives — and his — are changed forever. The boy is Aang, the long-lost Avatar and long-lost last of the last aAirbenders. Now Katara and Sokka must help Aang master each of the four elements in order to fulfill his destiny as the Avatar and return balance to the world. But their mission is fraught withthey encounter obstacles and danger at every turn. After a century of conquest, the Fire Nation will not be denied its ultimate infernal triumph. Aang is all that stands in their its way — and they it will stop at nothing to stop himsucceed. . 2010. TRADE PAPERBACK. 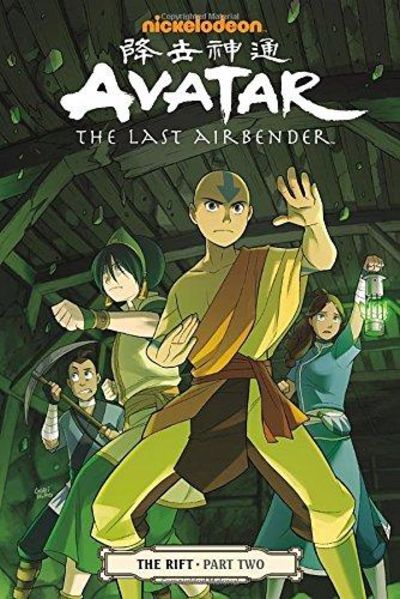 The Hidden Messages In Water 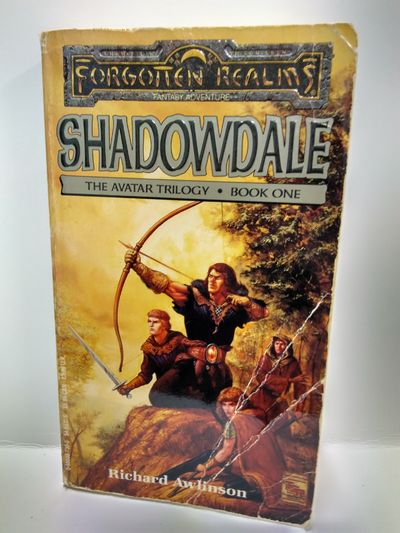 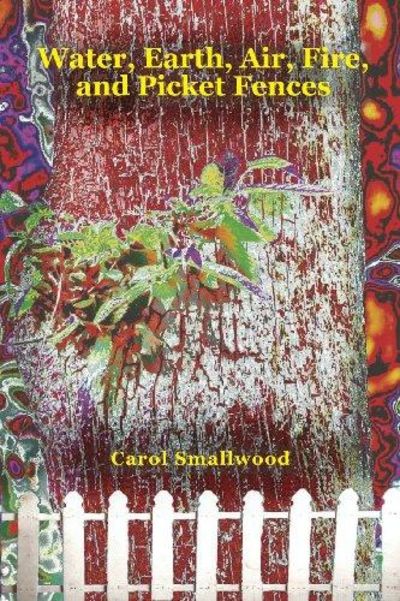