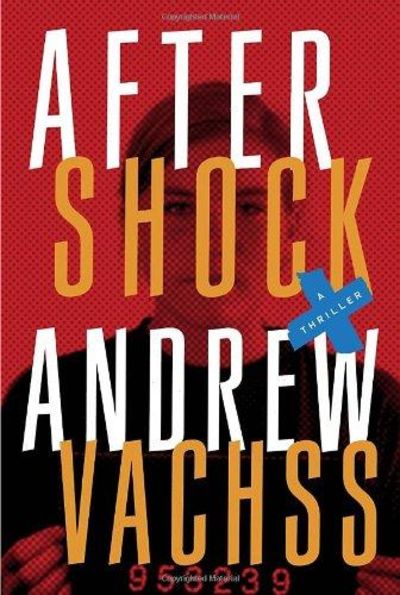 Pantheon. Used; Very Good. Pantheon. Hardcover. 2013. Book Condition: Very Good. Jacket Condition: Very Good. First Edition Small remainder mark. The idyllic facade of a small coastal tourist magnet hides its secrets well. But when the shining star pitcher of the girls' softball team guns down the most popular boy in school, the shockwaves reverberate far beyond the school's walls. In the wake of the killing, two of the town's newer residents turn over deeply embedded rocks, exposing a subculture of almost unimaginable horror lurking beneath. Formerly a nurse with Medecins Sans Frontieres, Dolly has become a defender and confidante to dozens of local teenage girls, and she refuses to accept that MaryLou ("Mighty Mary") McCoy's gunning down Cameron Taft in a high school hallway is a typical school shooting. Although MaryLou's guilt is not in doubt - it's even captured on the school's security camera - the girl insists on a trial . . . but inexplicably refuses to cooperate with her own defense. Enlisting her troupe of teenagers and the local contacts she has cemented, Dolly calls on all of her resources to get to the truth . . . and to whatever secret MaryLou is guarding. When Dolly's husband, Dell, sees his beloved wife begin her quest, he immediately signs on. A former mercenary and ex-Legionnaire, Dell treats this"job" as he would any other - with no boundaries. His entire arsenal is put into play: guile, extortion, tracking devices, shadow networks, and, finally, an act of terrorism that blows the cover off the soul-killing rite of passage demanded of the town's most vulnerable girls. Dell's discovery of MaryLou's true motive and the community's shocking failure to protect its children culminates in a decision to put the town itself on trial. The explosive verdict blows away the facade . . . and forces the village to stand in judgment of itself. The aftershocks keep coming until the foundation itself fractures, leaving cracks too deep to patch ever again. . 2013. First Edition. HARDCOVER. First Edition. 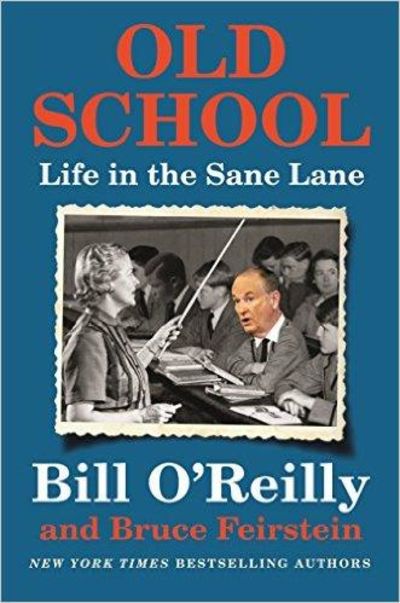 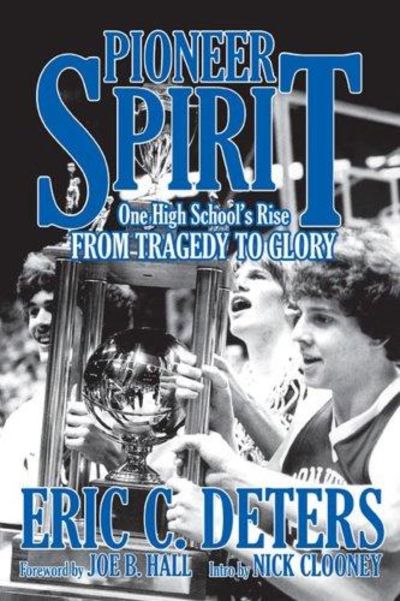 Pioneer Spirit: One High School's Rise from Tragedy to Glory 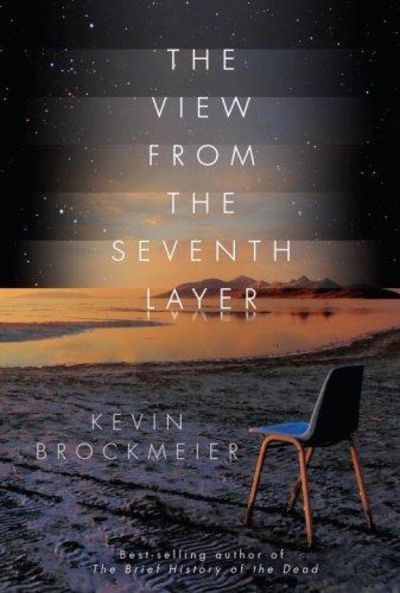 The View From The Seventh Layer (SIGNED) 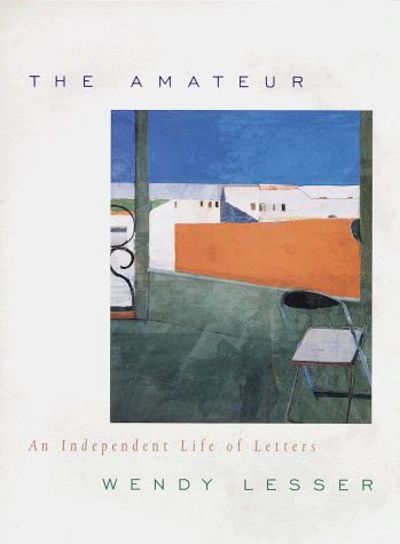 The Amateur: An Independent Life Of Letters 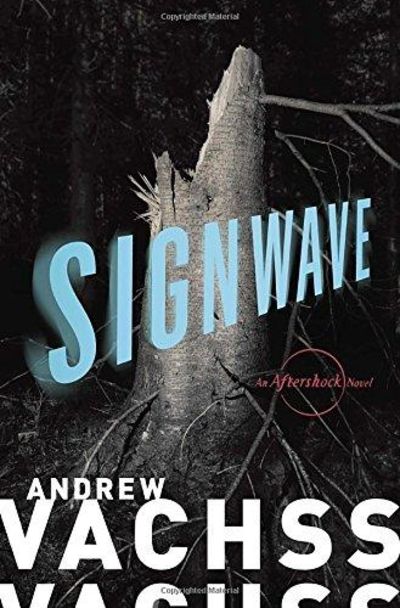