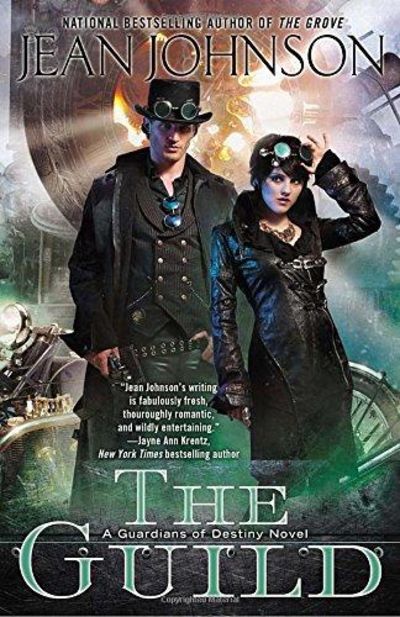 Used; Very Good. Berkley. Paperback. Book Condition: VERY GOOD. Remainder Mark. For centuries, the mages of Mekhana have done their best to hide themselves and their powers from the rapacious needs of their so-called Patron Deity, Mekha. Greatest of their secrets is the Vortex, a Fountain hidden in the heart of the Hydraulics Guild. But even after the dissolution of Mekha and the freeing of his people, Alonnen isn't ready to reveal his guardianship to outsiders. Particularly when the remnants of Mekha's priesthood start looking for a new monstrosity to worship. Rexei has hidden more than her powers for most of her life; she has also hidden her gender, wary of the hungers of the old priesthood. Only in the safety of the Hydraulics Guild's innermost secrets can she be herself. While the rest of her people struggle to reinvent themselves and find a deity they can trust, Rexei struggles to trust just one man, the Guardian of the Vortex. Events are moving fast, though; the priesthood is desperate for any new source of power, even a demonic one that requires certain sacrifices to access. . 2014. TRADE PAPERBACK.

Title: The Guild (Guardians Of Destiny) 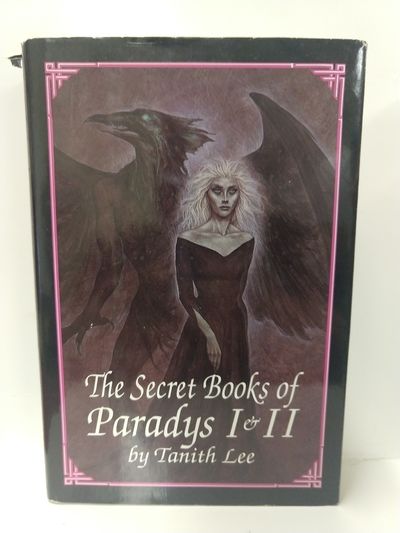 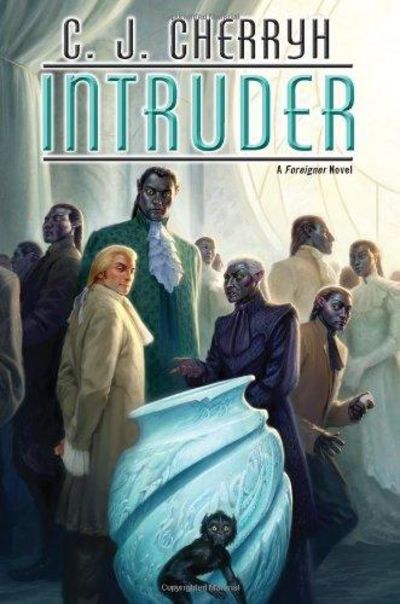 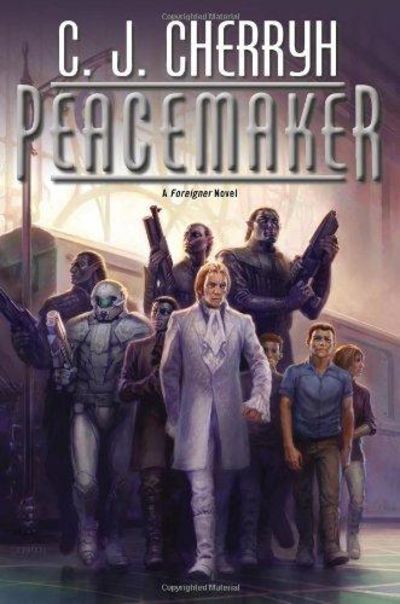 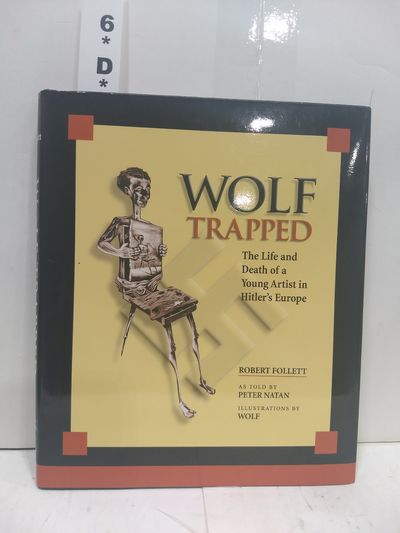 Wolf Trapped: The Life And Death Of A Young Artist In Hitler's Europe (SIGNED) 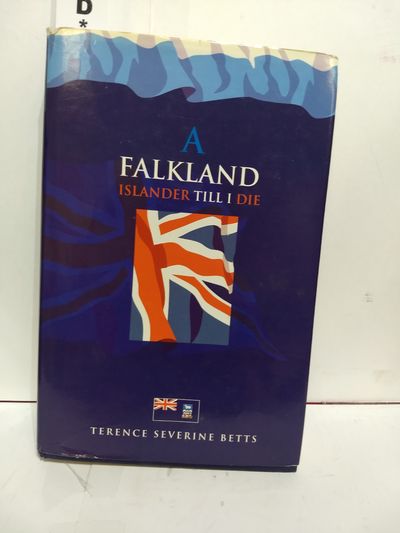 A Falkland Islander Till I Die