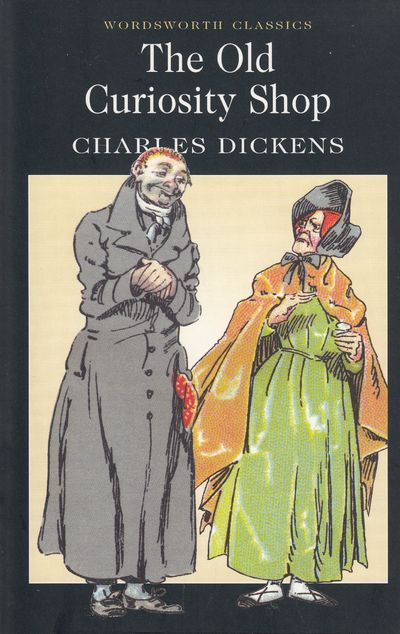 Wordsworth Editions Ltd. New. With an Introduction and Notes by Peter Preston, University of Nottingham The Old Curiosity Shop (1840-41), with its combination of the sentimental, the grotesque and the socially concerned, and its story of pursuit and courage, which sets the downtrodden and the plucky against the malevolent and the villainous, was an immediate popular success. Little Nell quickly became one of Dickens' most celebrated characters, who so captured the imagination of his readers that while the novel was being serialised, many of them wrote to him about her . 1998. TRADE PAPERBACK. 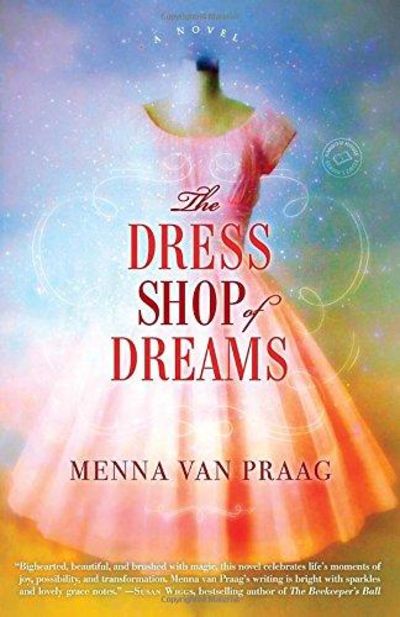 The Dress Shop of Dreams: A Novel 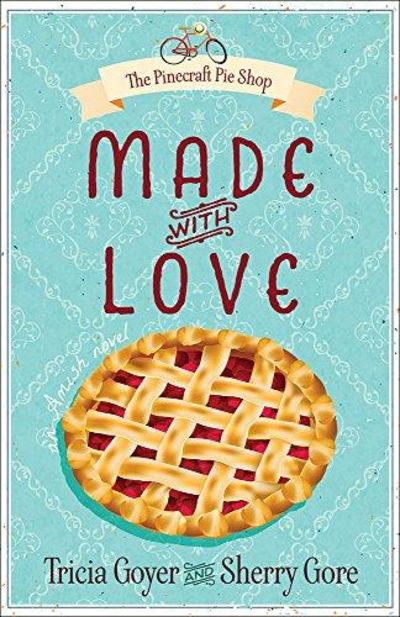 Made with Love (The Pinecraft Pie Shop, Book 1) 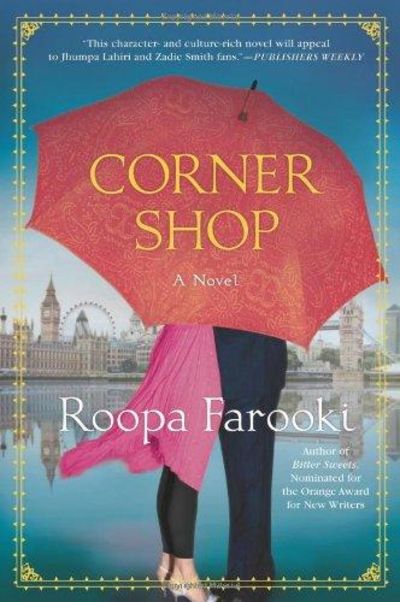 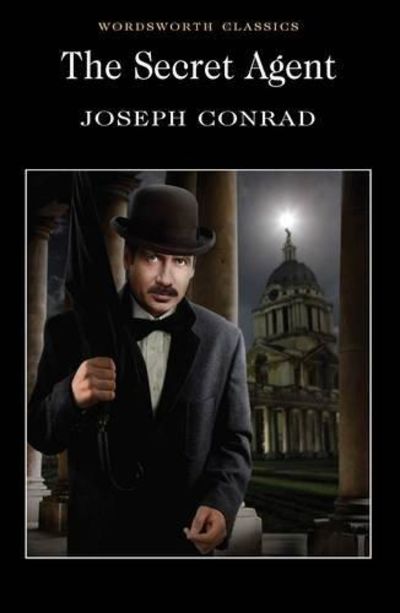