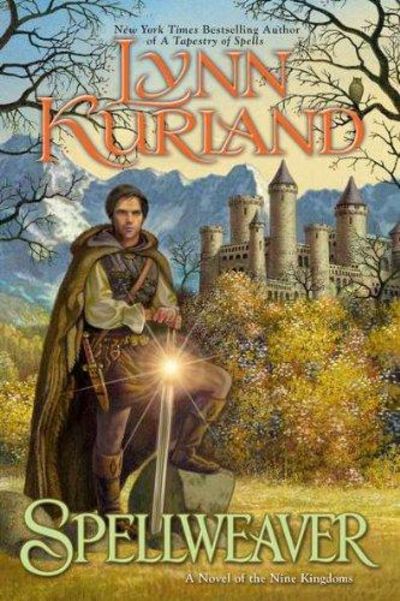 Spellweaver: A Novel Of The Nine Kingdoms (nine Kingdom Novels)

Used; Very Good. Berkley Trade, 2011. Book Condition: Very Good. Remainder Mark. Ruith had long managed to ignore the magic in his veins, until aiding Sarah with her ill-fated quest forced him into places where his heritage was impossible to deny. Faced with an ever-increasing number of enemies who covet his power, Ruith must accept his birthright and gather his father's spells together so he can destroy them-or turn away and allow his father's evil to overcome the Nine Kingdoms. . 2011. TRADE PAPERBACK. 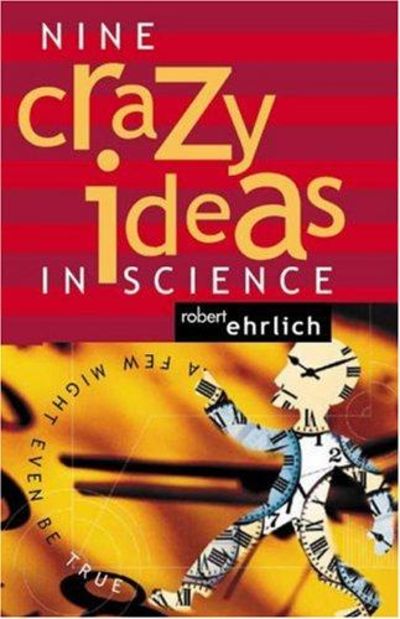 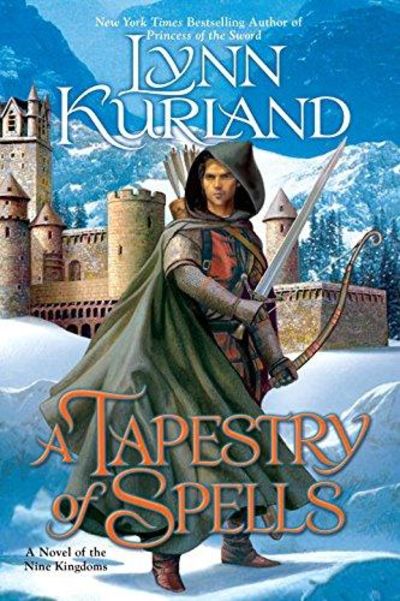 A Tapestry of Spells 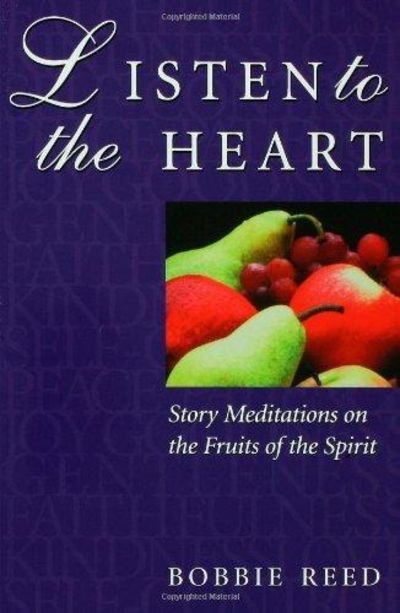 Listen To The Heart 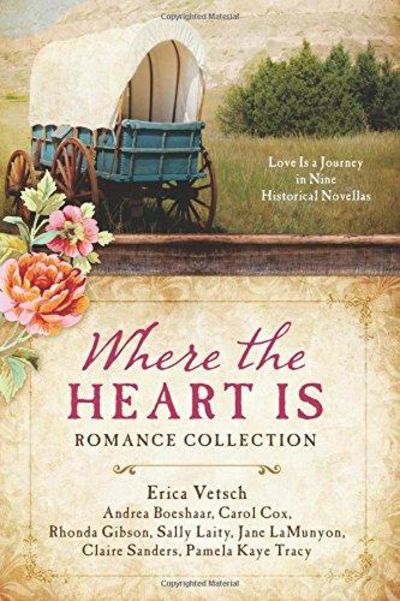 Where the Heart is Romance Collection

Spellweaver: A Novel Of The Nine Kingdoms (nine Kingdom Novels)