Wordsworth Editions Ltd. New. Edited, introduced and annotated by Cedric Watts, Research Professor of English, University of Sussex In the hope of saving her brother's life, should a woman submit to rape? Should the law be respected when its administrator is corrupt? How powerful in the state should religion become? Although Measure for Measure ends like a comedy, with reconciliations, forgiveness and marriages, it has often been regarded as one of Shakespeare's problem plays. The drama shows the difficulty of effecting an appropriate balance between judicial severity and mercy, between sexual repression and decadence, and between political vigilance and social manipulation. These problems remain topical, and, in Measure for Measure, they are given immediacy by vivid character-conflicts and memorably intense poetry. This is one of Shakespeare's most probing and powerful works. . 1999. TRADE PAPERBACK. 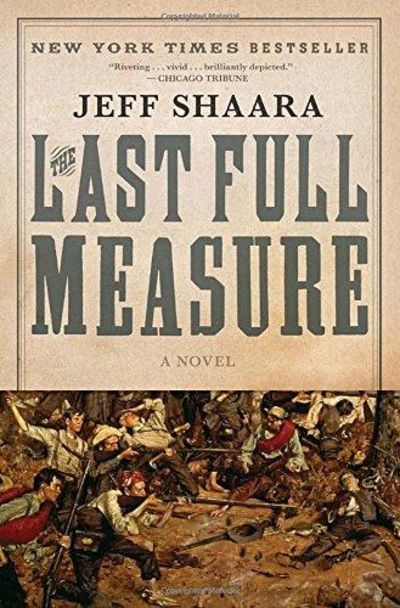 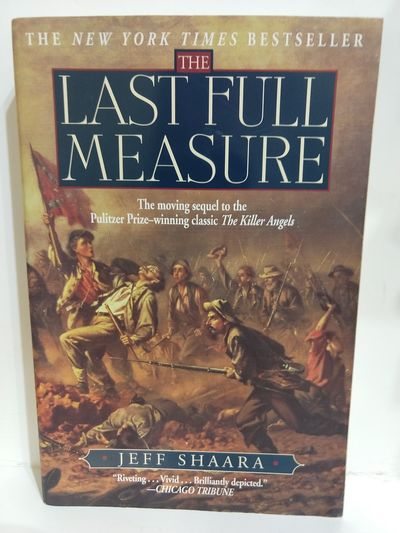 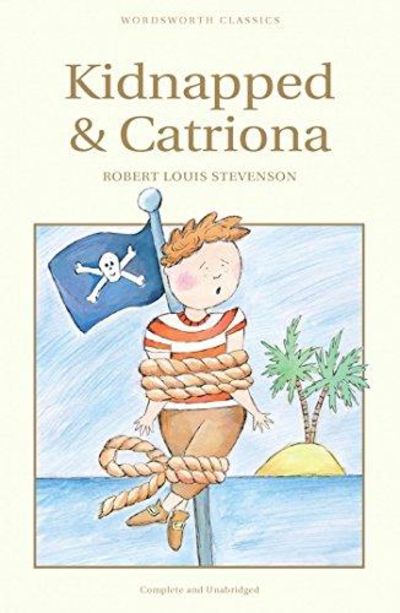 Drama Games: Drama and Group Activities for Leaders Working With People of All Ages and Abilities