Tor Books. New. Tor Books, Paperback, 2015; First Edition, Book Condition: New. The USA Today bestselling author of the Blood Singer series begins an exciting, romantic urban fantasy series with the story of Brianna Hai, who just wants to lead a normal life. Fat chance when your mother's a witch and your father's King of the Fae. But Brianna's doing her best. She runs a small occult shop that sells useless trinkets to tourists...but real magic supplies and artifacts to those who know how to ask. She dates occasionally, and has just met a really great guy, a cop who happens to be the brother of one of her closest friends. But that gargoyle by the shop door? He's not a carving. He's alive, and Brianna's guardian. And upstairs, in her apartment, is the last remaining portal between earth and the realm of the Fae--a world that Brianna left in her teens, a place she has vowed never to return. Until a shocking magical assault on her home leads Brianna to invade the land she once called home and reveals that the plots and counterplots of her youth continue to roil the royal court. Her father, King Leu, is under attack--and she, Brianna, the exile, has been named the next heir to the throne of Faerie. It's a very dangerous seat. A suspenseful urban fantasy with a hint of romance, The Exile is the first solo novel by C. T. Adams, who is half of USA Today bestselling author Cat Adams. Like the Cat Adams Blood Singer novels, The Exile is set in a world where magic is real and contains Adams's trademark blend of suspense, action, humor, and strongly emotional writing. . 2015. First Edition. TRADE PAPERBACK. First Edition. 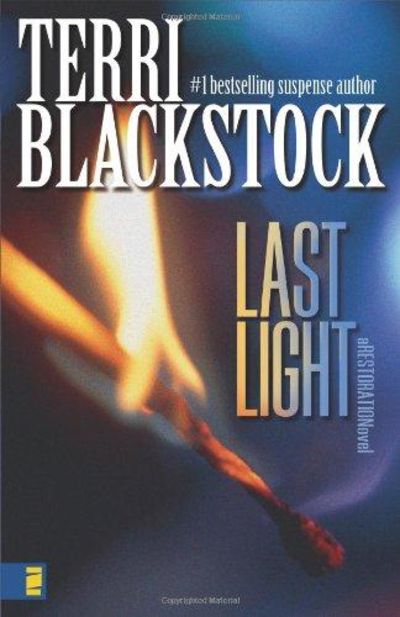 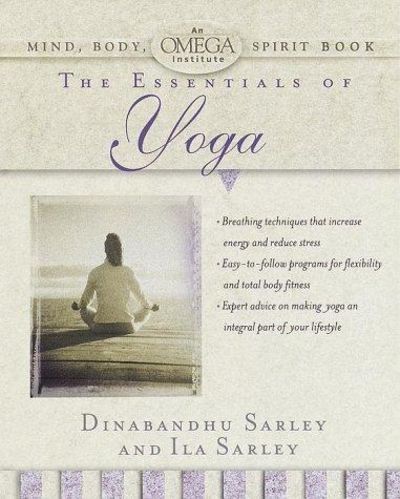 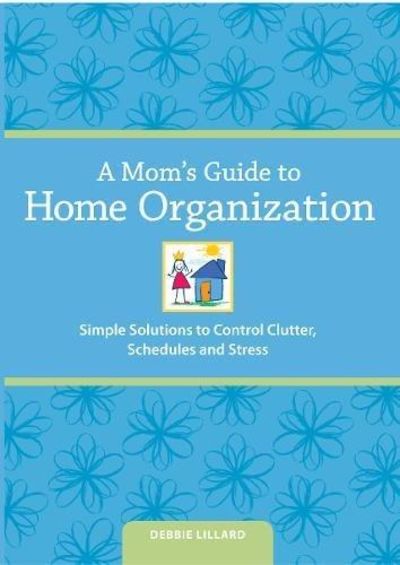 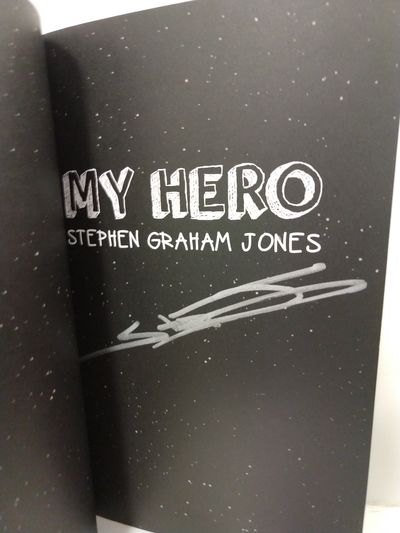 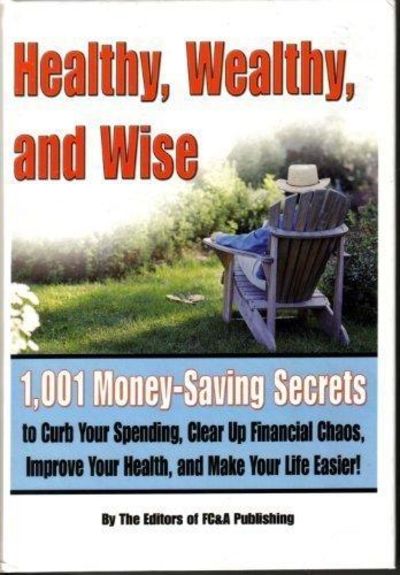 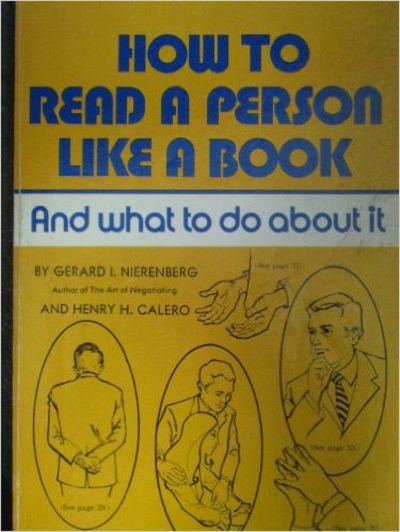 How To Read A Person Like A Book: And What To Do About It