Used; Good. What two things could be more different than numbers and stories? Numbers are abstract, certain, and eternal, but to most of us somewhat dry and bloodless. Good stories are full of life: they engage our emotions and have subtlety and nuance, but they lack rigor and the truths they tell are elusive and subject to debate. As ways of understanding the world around us, numbers and stories seem almost completely incompatible.Once Upon a Number shows that stories and numbers aren't as different as you might imagine, and in fact they have surprising and fascinating connections. The concepts of logic and probability both grew out of intuitive ideas about how certain situations would play out. Now, logicians are inventing ways to deal with real world situations by mathematical means - by acknowledging, for instance, that items that are mathematically interchangeable may not be interchangeable in a story. And complexity theory looks at both number strings and narrative strings in remarkably similar terms.Throughout, renowned author John Paulos mixes numbers and narratives in his own delightful style. Along with lucid accounts of cutting-edge information theory we get hilarious anecdotes and jokes; instructions for running a truly impressive pyramid scam; a freewheeling conversation between Groucho Marx and Bertrand Russell (while they're stuck in an elevator together); explanations of why the statistical evidence against OJ Simpson was overwhelming beyond doubt and how the Unabomber's thinking shows signs of mathematical training; and dozens of other treats. This is another winner from America's favorite mathematician. . 1998. HARDCOVER.

Title: Once Upon A Number: A Mathematician Bridges Stories And Statistics 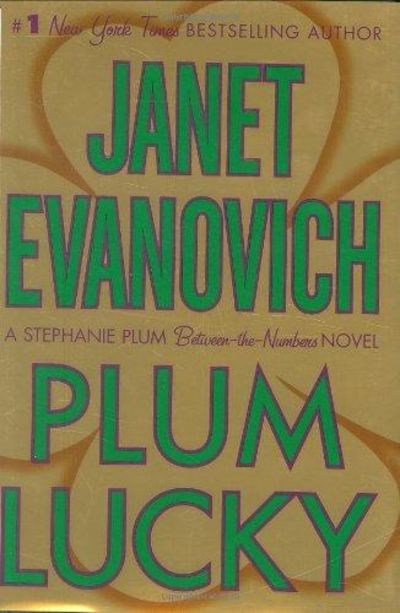 Plum Lucky Between the Numbers (Book 3)

Memoirs of a Combat Corpsman 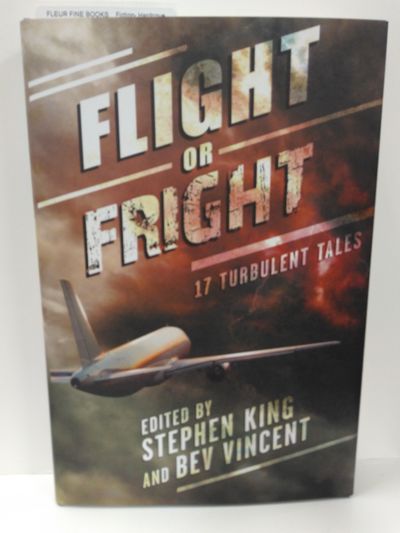 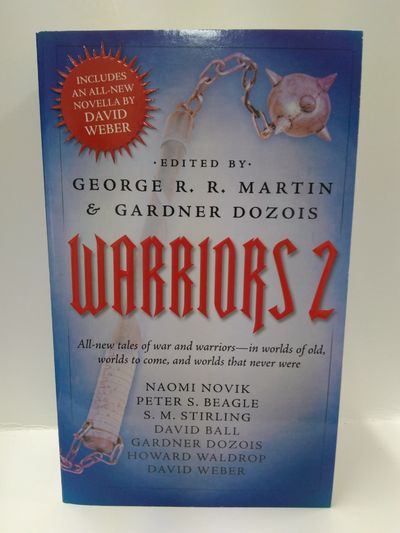