Knopf. New. Knopf Books for Young Readers. 2010 PAPERBACK. Condition: New. ELIN JEAN HAS always known she was different from the others on their remote island home. She is a gentle soul, and can't stand the annual tradition of killing seal babies to thin the population. Even Tam McCodron, the gypsy boy to whom she is strangely drawn, seems to belong more than she does. It's just a matter of time until Elin Jean discovers the secret of her past: her mother, Margaret, is a selkie, held captive by her smitten father, who has kept Margaret'sprecious seal pelt hostage for 16 years. Soon Elin Jean faces a choice about whether to free her mother from her island prison. And, as the child of this unusual union, she must make another decision. Part land, part sea, she must explore both worlds and dig deep inside herself to figure out where she belongs, and where her future lies. Poignant, meaningful, and romantic, Selkie Girl is a lyrical debut about a mesmerizing legend. . 2010. MASS MARKET PAPERBACK. 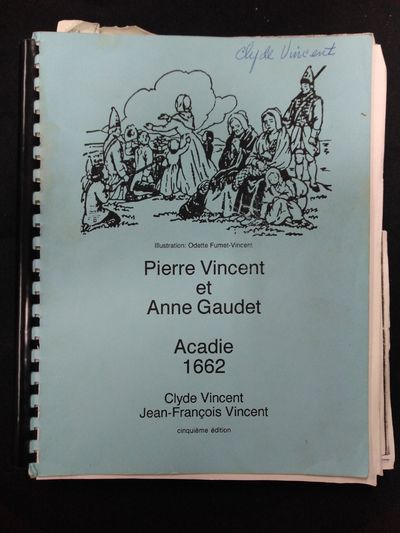 The Rumor: A Novel 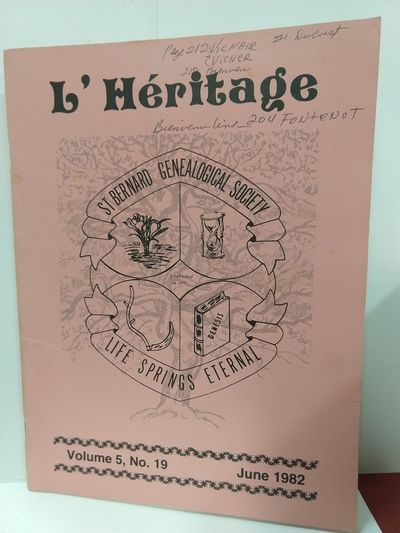 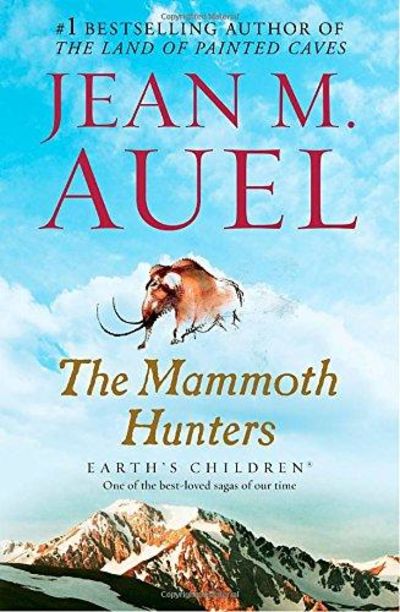 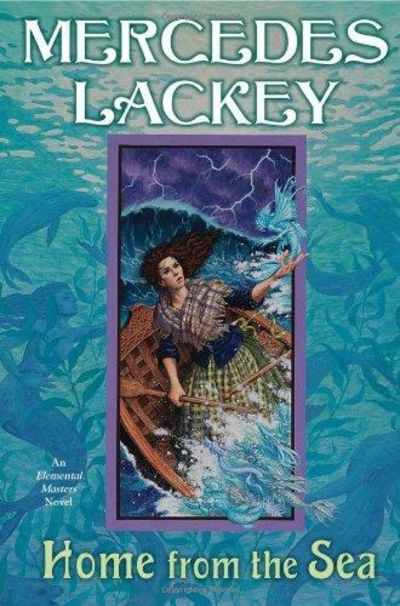 Home from the Sea : An Elemental Masters Novel