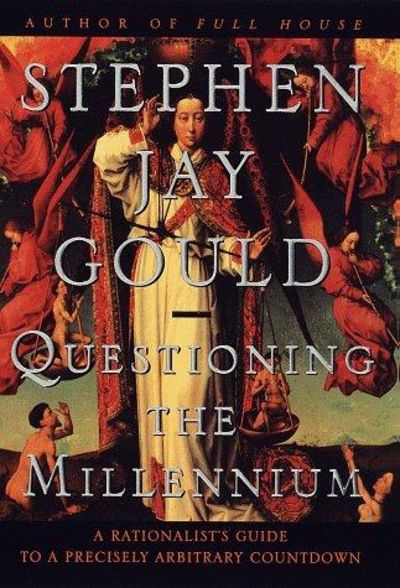 Questioning The Millennium: A Rationalist's Guide To A Precisely Arbitrary Countdown

Used; Very Good. In Questioning the Millennium, Stephen Jay Gould applies his wit and erudition to one of today's most pressing subjects: the significance of the millennium.

In this beautiful inquiry into time and its milestones, he shares his interest and insights with his readers. Refreshingly reasoned, erudite, and absorbing, the book asks and answers the three major questions that define the approaching calendrical event:
First, what exactly is this concept of a millennium and how has its meaning shifted? How did the name for a future thousand year reign of Christ on earth get transferred to the passage of a secular period of a thousand years in current human history?

Finally, why must our calendars be so complex, leading to our search for arbitrary regularity, including a fascination with millennia?
As always, Gould brings into his essays a wide range of compelling historical and scientific fact, including a brief history of millennia fevers, calendrical traditions and idiosyncrasies from around the world, the story of a sixth-century monk whose errors in chronology plague us even today, and the heroism of a young autistic man who has developed the extraordinary ability to calculate dates deep into the past and the future.

Ranging over a wide terrain of phenomena - from the arbitrary regularities of human calendars to the unpredictability of nature, from the vagaries of pop culture to the birth of Christ - Stephen Jay Gould holds the mirror up to our millennial passions to reveal our foibles, absurdities, and uniqueness - in other words, our humanity. . 1997. HARDCOVER.

Title: Questioning The Millennium: A Rationalist's Guide To A Precisely Arbitrary Countdown 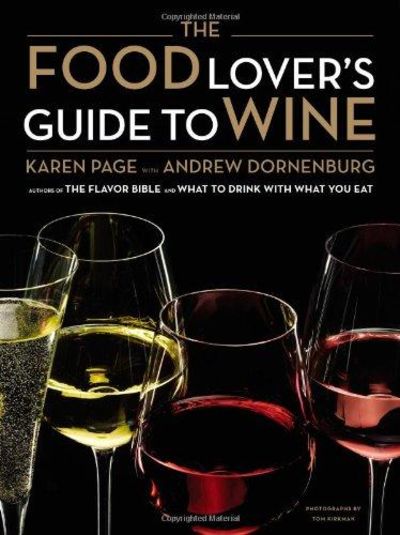 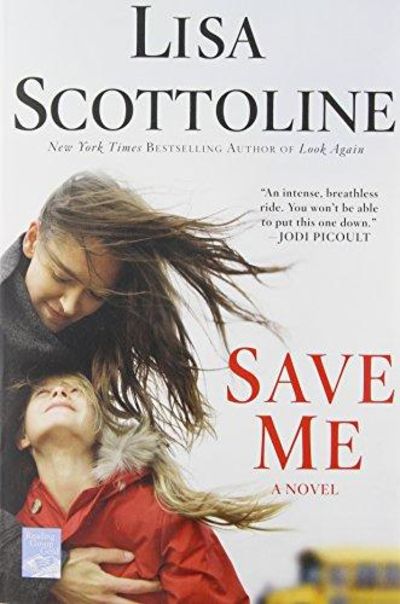 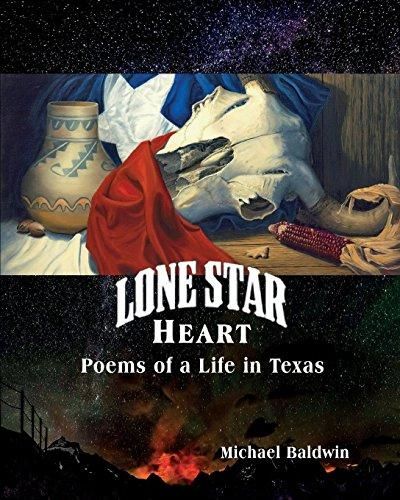 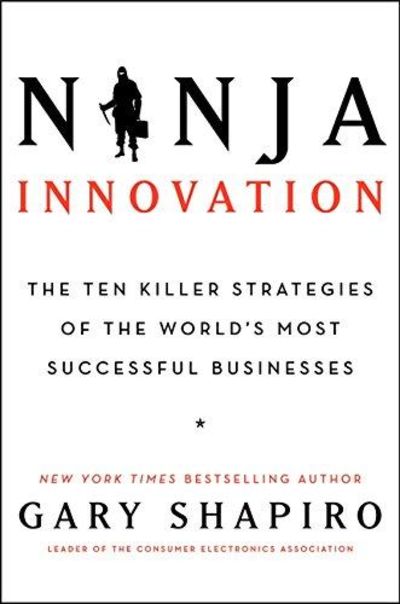 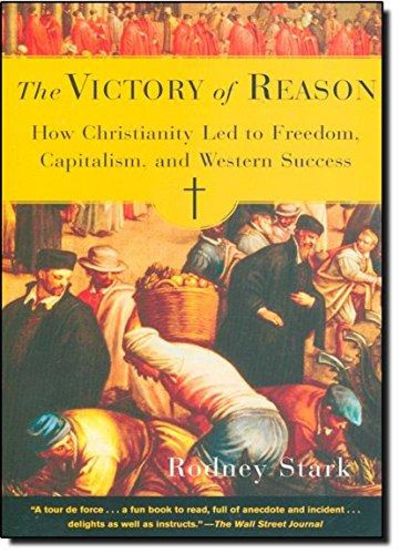 The Victory of Reason: How Christianity Led to Freedom, Capitalism, And Western Success

The God Debate : A New Look at History's Oldest Argument

Questioning The Millennium: A Rationalist's Guide To A Precisely Arbitrary Countdown