The Integral Trees and The Smoke Ring

Del Rey. New. Del Rey, Paperback, 2003, Book Condition: New; small remainder mark, When leaving Earth, the crew of the spaceship Discipline was prepared for a routine assignment. Dispatched by the all-powerful State on a mission of interstellar exploration and colonization, Discipline was aided (and secretly spied upon) by Sharls Davis Kendy, an emotionless computer intelligence programmed to monitor the loyalty and obedience of the crew. But what they weren't prepared for was the smoke ring - an immense gaseous envelope that had formed around a neutron star directly in their path. The Smoke Ring was home to a variety of plant and animal life-forms evolved to thrive in conditions of continual free-fall. When Discipline encountered it, something went wrong. The crew abandoned ship and fled to the unlikely space oasis. Five hundred years later, the descendants of the Discipline crew living on the Smoke Ring no longer remember their origins. Earth is more myth than memory, and no recollection of the State remains. But Kendy remembers. And just outside the Smoke Ring, Discipline waits patiently to make contact with its wayward children. . 2003. TRADE PAPERBACK.

Title: The Integral Trees and The Smoke Ring 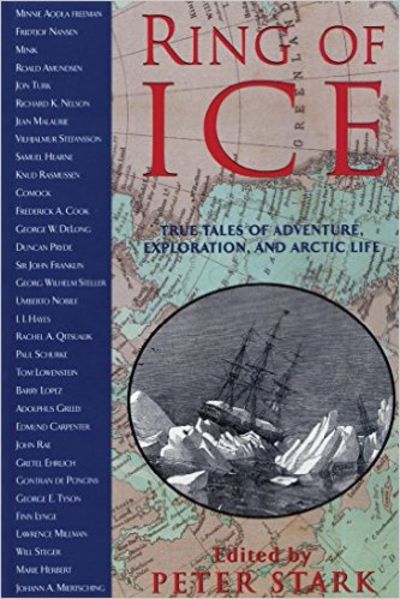 The Ring of Five Dragons 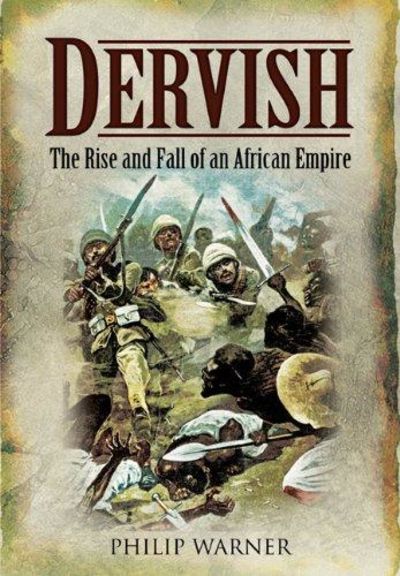 DERVISH: The Rise And Fall Of An African Empire 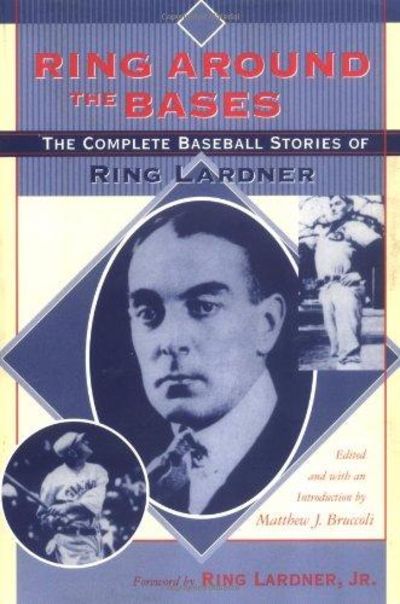 Ring Around the Bases The Complete Baseball Stories of Ring Lardner 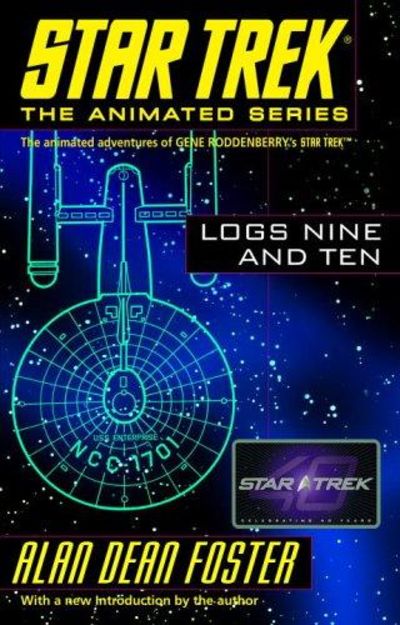 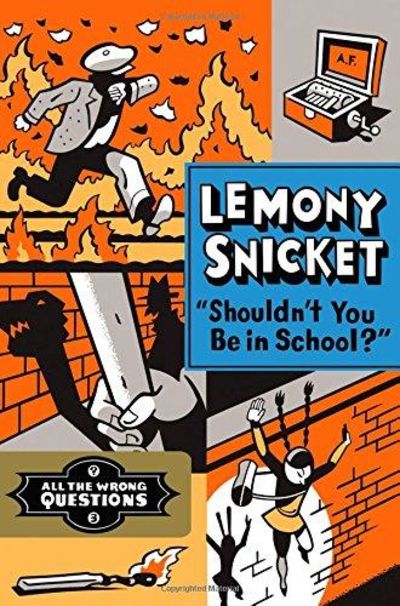 Shouldn't You Be in School? (All the Wrong Questions)