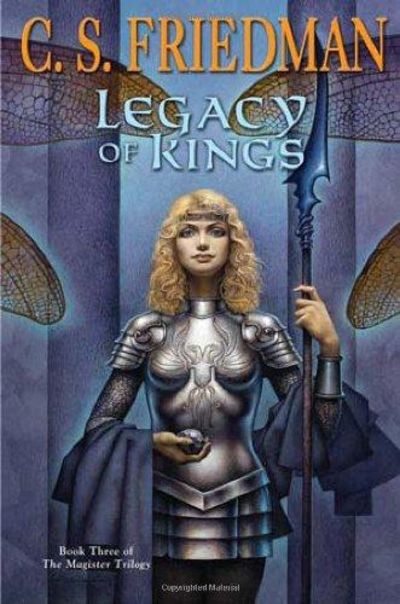 Legacy Of Kings: Book Three Of The Magister Trilogy

Used; Like New. Small Remainder Mark.
The young peasant woman Kamala has proven strong and determined enough to claim the most powerful Magister sorcery for herself-but now the Magisters hunt her for killing one of their own. Her only hope of survival lies in the northern Protectorates, where spells are warped by a curse called the Wrath that even the Magisters fear. Originally intended to protect the lands of men from creatures known only as souleaters, the Wrath appears to be weakening -- and the threat of this ancient enemy is once more falling across the land. . 2011. 1st. HARDCOVER. First Edition.

Title: Legacy Of Kings: Book Three Of The Magister Trilogy 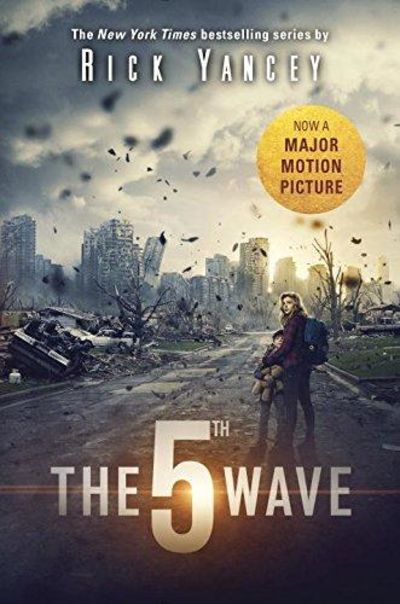 The 5th Wave Movie Tie-In : The First Book of the 5th Wave 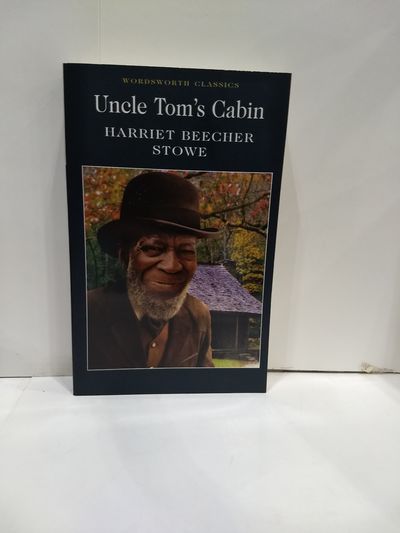 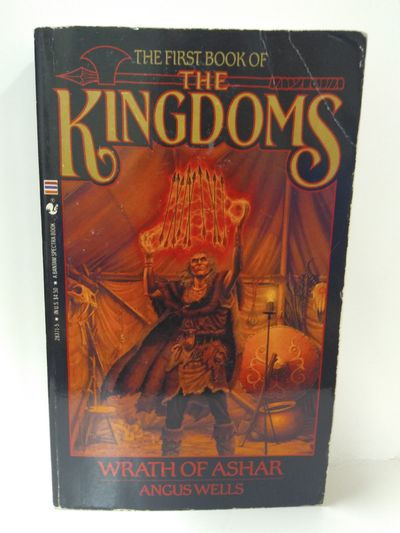 Wrath of Ashar (The Book of the Kingdoms) 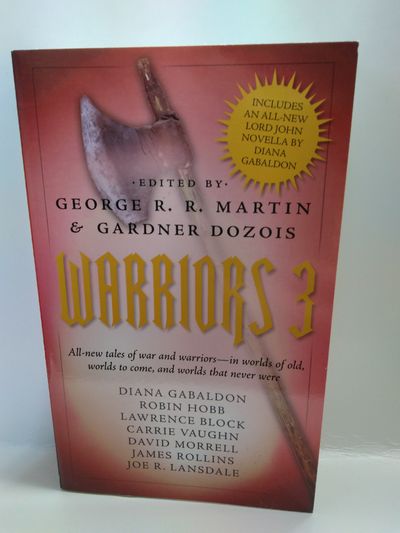 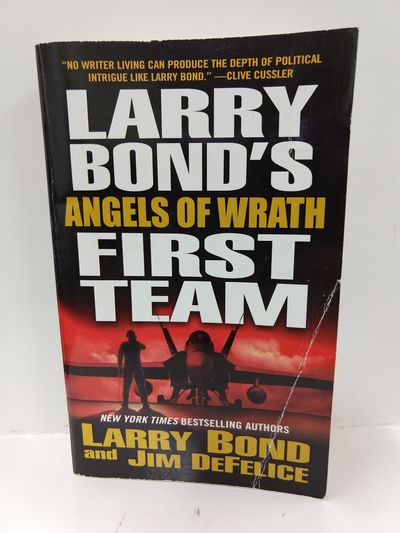 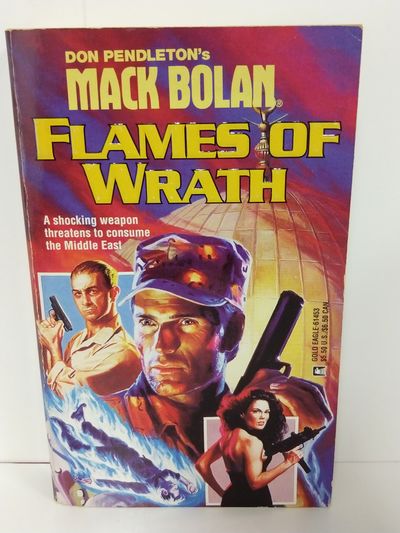 Legacy Of Kings: Book Three Of The Magister Trilogy