The Merchant of Venice (Wordsworth Classics)

Wordsworth Editions Ltd. New. Edited, introduced and annotated by Cedric Watts, Professor of English Literature, University of Sussex The Merchant of Venice is one of Shakespeare's most popular comedies, but it remains deeply controversial. The text may well seem anti-Semitic; yet repeatedly, in performance, it has revealed a contrasting nature. Shylock, though vanquished in the law-court, often triumphs in the theatre. He is a character so intense that he can dominate the play, challenging abrasively its romantic and lyrical affirmations. . 1997. TRADE PAPERBACK. 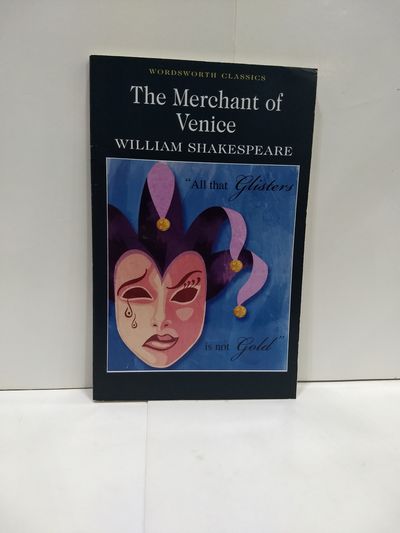 The Merchant of Venice (Wordsworth Classics)

To Lie With Lions: The Sixth Book Of The House Of Niccolo 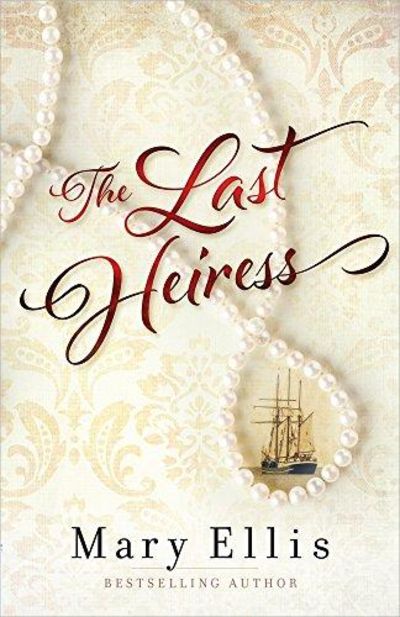 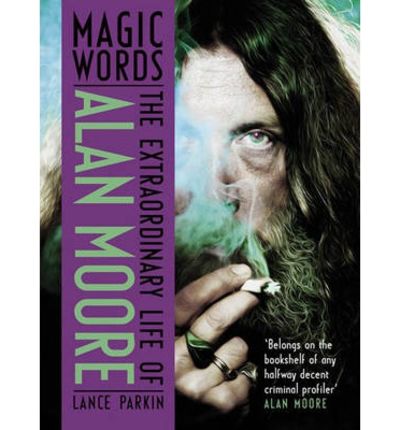