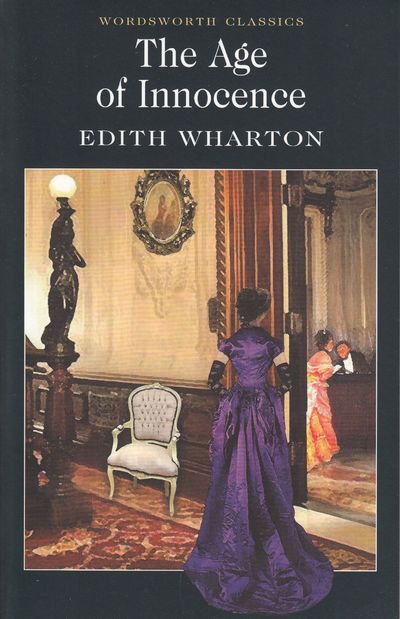 Wordsworth Editions Ltd. New. Widely regarded as one of Edith Wharton's greatest achievements, The Age of Innocence is not only subtly satirical, but also a sometimes dark and disturbing comedy of manners in its exploration of the 'eternal triangle' of love. Set against the backdrop of upper-class New York society during the 1870s, the author's combination of powerful prose combined with a thoroughly researched and meticulous evocation of the manners and style of the period, has delighted readers since the novel's first publication in 1920. In 1921 The Age of Innocence achieved a double distinction - it won the Pulitzer Prize and it was the first time this prestigious award had been won by a woman author. . 1997. TRADE PAPERBACK. 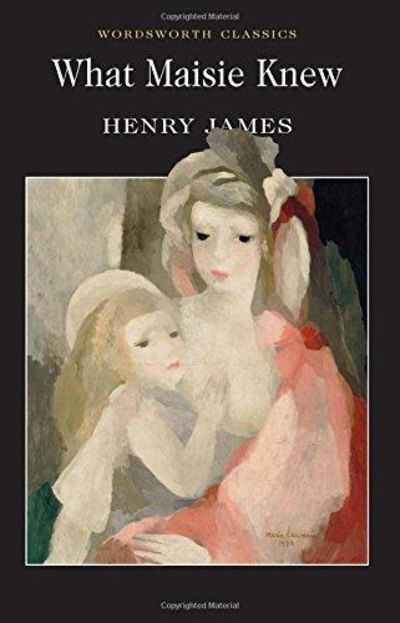 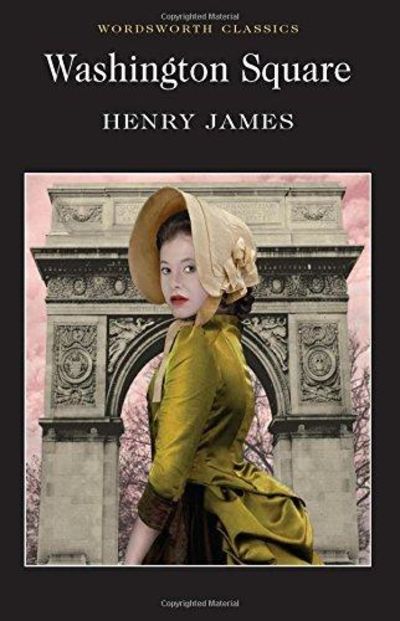 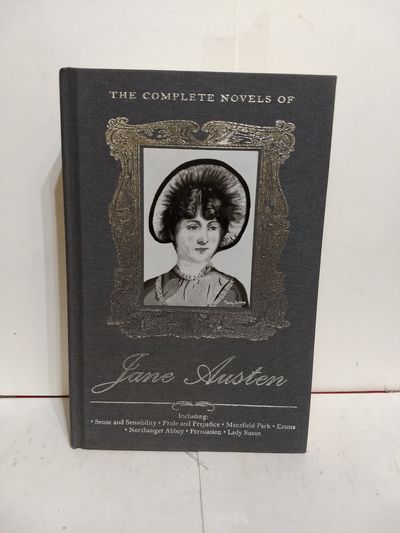 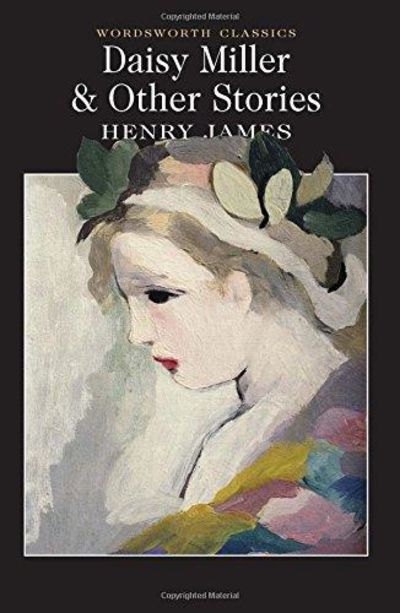