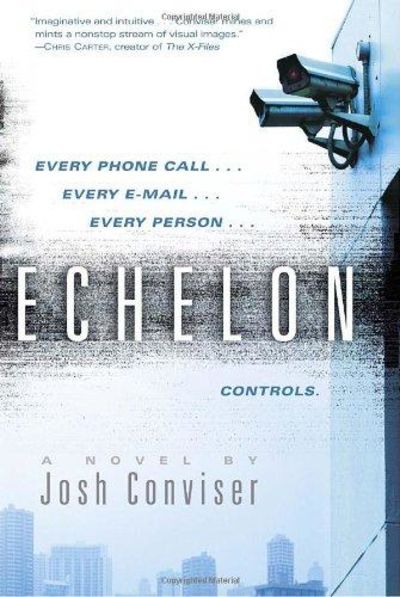 Del Rey. New. Del Rey, Paperback, 2006, Book Condition: New; small remainder mark. In the time it takes to read this sentence, Echelon will intercept more than 70,000 phone calls, e-mails, and faxes. Operated by the National Security Agency, Echelon is the most pervasive global eavesdropping network in history. Today, Echelon will capture three billion electronic communications. Imagine what it will do tomorrow. In the near future, war is unknown, conflict has vanished, and life is picture-perfect. Or so it seems. Once merely a surveillance net, Echelon has severed its ties with the United States to become the covert power shaping world affairs. It manipulates the data flow at will, snuffs out dissent, and controls information - and thus the world - with an iron fist. But after years of silent dominance, Echelon stands on the brink of collapse. Honed, armed, and bioengineered to the hilt, Ryan Laing, a veteran Echelon operator, is thrust into a dark conspiracy to overthrow Echelon and draw the world into new violence and chaos. With his handler, Sarah Peters, a neo-punk hacker out of Scotland, Laing embarks on a desperate race through the halls of power and across the globe - from the flooded beachfront of Venice, California, to a murderous jungle in Southeast Asia - to find out who in Echelon is playing God . . . and what greater hell will soon be unleashed. . 2006. TRADE PAPERBACK.

The Trail to Buddha's Mirror (SIGNED) 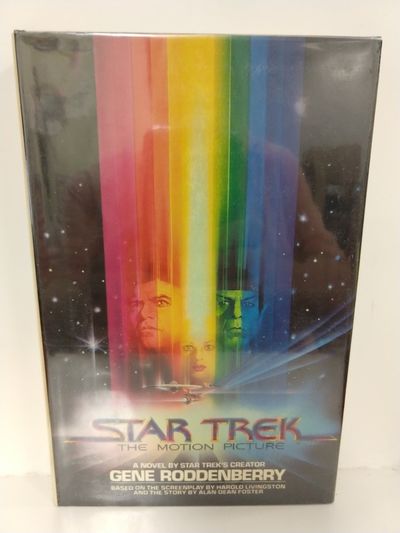 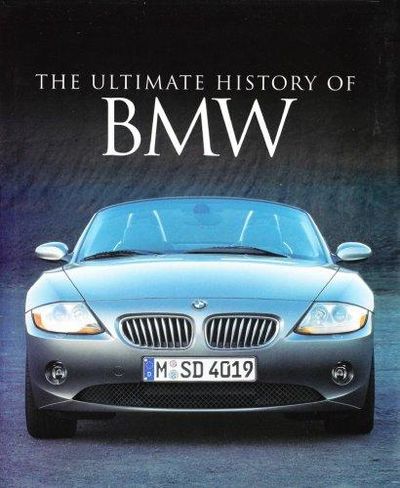 The Ultimate History Of BMW

A Life God Rewards Why Everything You Do Today Matters Forever

What Do You Want to Create Today? : A Guide for Having the Life You Want at Work 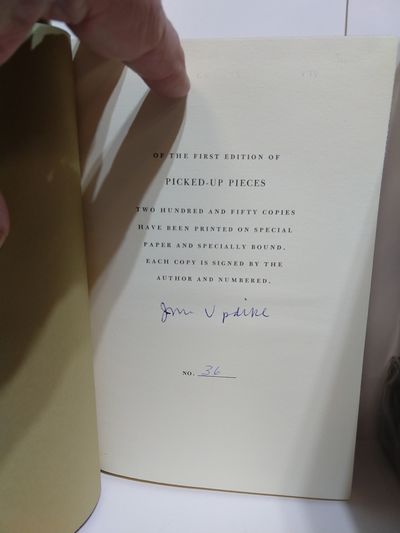