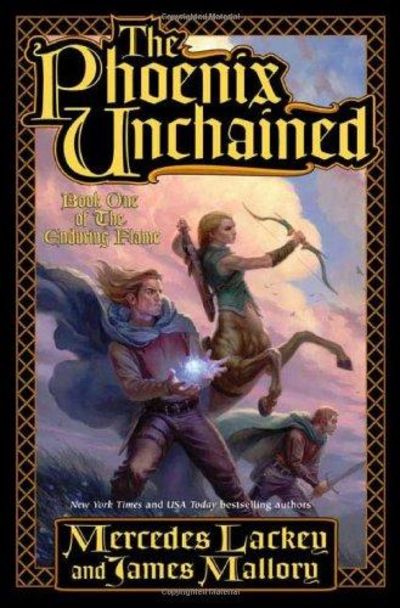 By: Mercedes Lackey, James My

Tor Books. Used; Acceptable. Former Library book with all of the associated markings.
After a thousand years of peace, much Magick has faded from the world. The Elves live far from humankind. There are no High Mages, and Wild Mages are seen only rarely. Bisochim, a powerful Wild Mage, is determined to reintroduce Darkness to the world, believing that it is out of Balance.

Tiercel, a young Armethalian nobleman, is convinced that High Magic is not just philosophy. He attempts a spell--and draws the unwelcome attention of Bisochim. Tiercel survives Bisochim's attack and begins trying to turn himself into a High Mage.

Next in line to be Harbormaster of Armethalieh, Harrier instead finds himself regularly saving Tyr's life and meeting magickal people and creatures. To Harrier's dismay, it seems that he must become a hero.

In The Phoenix Unchained, Harrier and Tiercel begin a marvelous journey to uncover their destinies. Along the way, they meet a charming female centaur, several snooty Elves, and the most powerful dragon their world has ever known. . 2007. HARDCOVER. 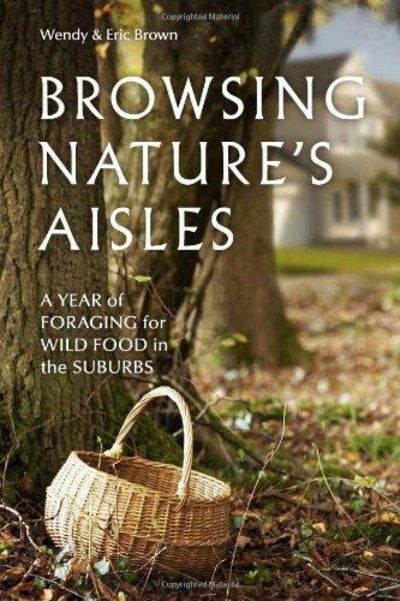 Browsing Nature's Aisles : A Year of Foraging for Wild Food in the Suburbs 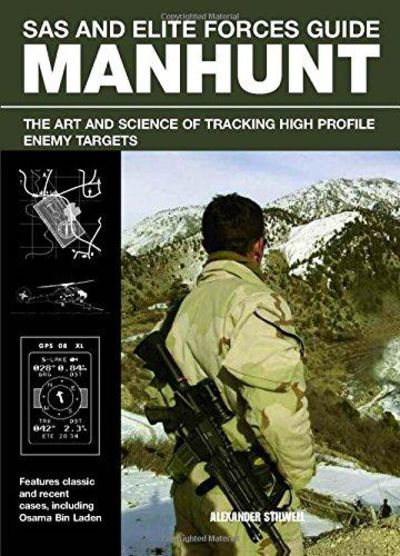 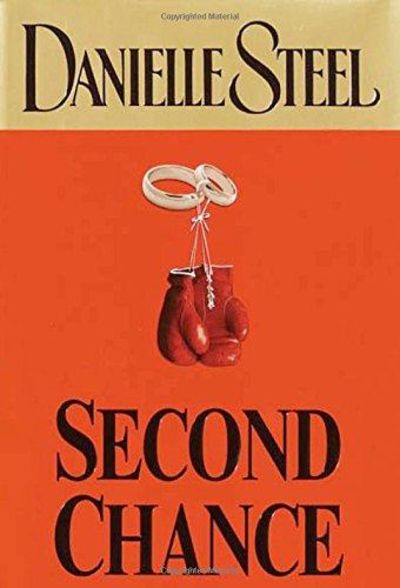 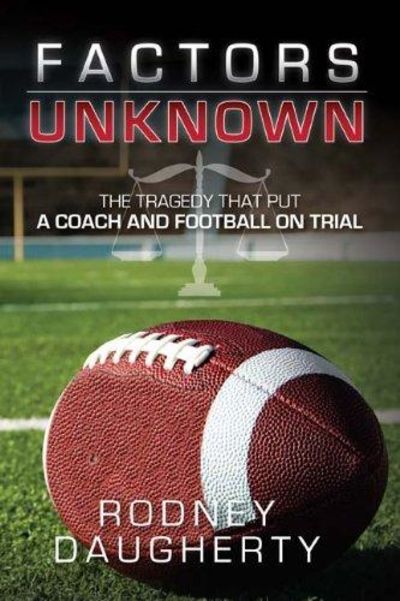