Workman Pub Co. New. Workman Publishing Company, Fan-bound, 2010, Condition: New, Celebrate 75 years of DC Comics with an obsessive Fandex Deluxe: a supersized deck of 75 iconic heroes and villains whose power over the popular imagination has never been stronger. The gang's all here: Batman, Robin, Superman, Wonder Woman, Aquaman, the Green Lantern, Captain Marvel, Justice League of America, the Flash. So are their nemeses--the Joker, Catwoman, Mr. Freeze, Lex Luthor, Cheetah, Brainiac, Poison Ivy, Deathstroke. Meticulously researched, with layers of information covering origins, biography, back-stories, affiliations, motivations, weaknesses, and fascinating trivia, the deck adds up to an insider's history of the DC Universe. And what better way to present it than in the format with super powers--Fandex and its die-cut cards perfectly capture the characters in one dynamic pose after another, with the art taken straight from the pages of the original comics. From the essential--learn about the Crisis on Infinite Earths--to the improbable--discover how Lex Luthor became President of the United States--to the offbeat--did you know that Clark Kent and Lois Lane lived in a building owned by Wayne (i.e., Batman) Enterprises: it's a handheld feast for new¬comers and passionate comics fans alike. . 2010. FLEX-BINDING. 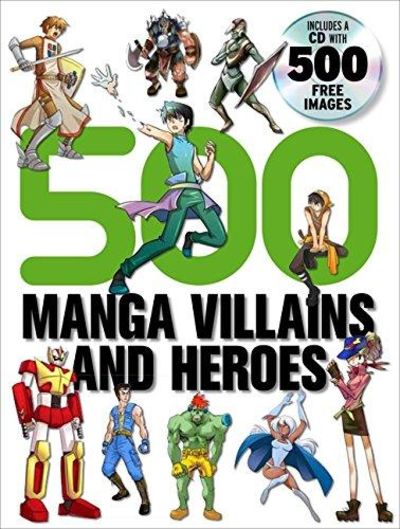 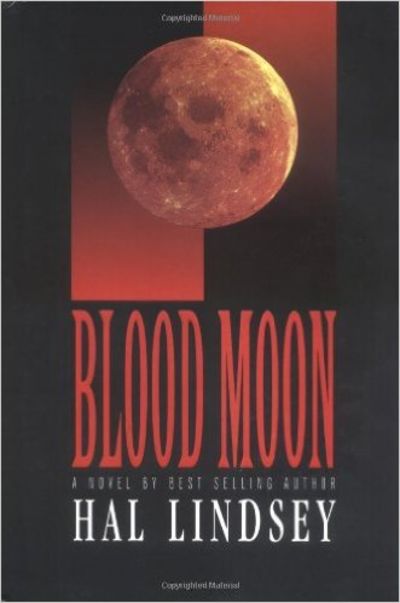 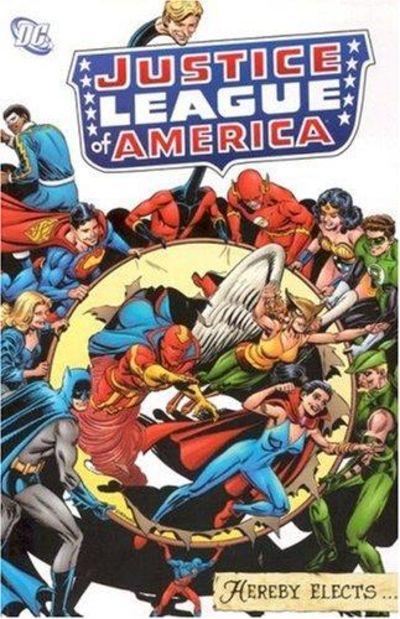 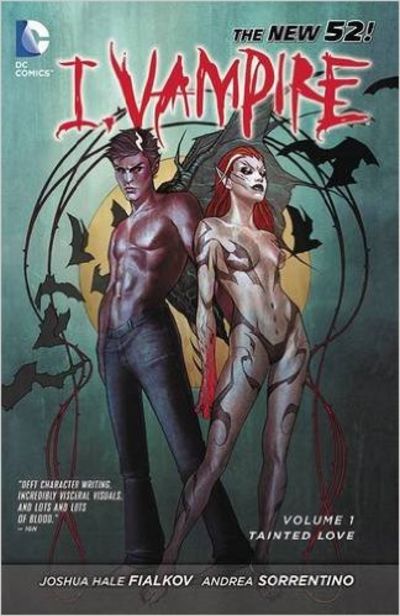 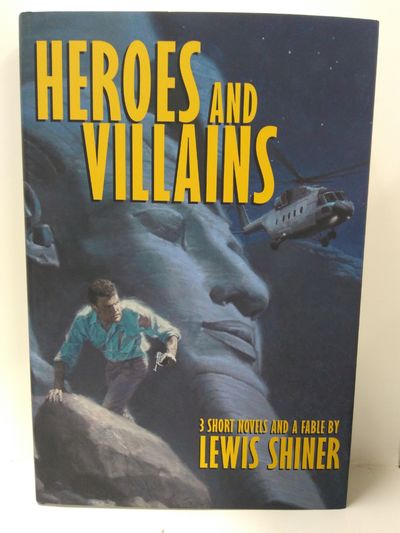