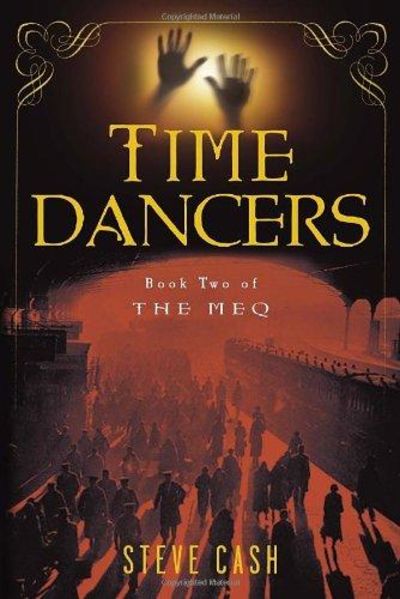 Del Rey. New. Del Rey, Paperback, 2006, Book Condition: New; small remainder mark. Steve Cash created "an absorbing [and] intriguing saga"(The San Diego Union-Tribune) in his debut novel, The Meq. Outwardly indistinguishable from human beings, but with abilities no human can claim, the Meq search for their lost history and face a mysterious prophesied reckoning. . . .It has been thirty-eight years since Zianno - known as Z - turned twelve. In appearance, he has not aged a day. Like all Meq, Z has become accustomed to a near immortal existence, possessing an uncanny ability to recuperate from injury and resist disease. Like only four others of his kind, he holds one of the fabled Stones, the Stone of Dreams. These bearers believe it is their destiny to guide the Meq toward and through the Remembering, where it is said that they will recall their long-forgotten origins and purpose. But the rogue Meq assassin called the Fleur-du-Mal threatens their efforts and their lives. Pursuing rumors of a lost Sixth Stone, he is intent on finding the legendary talisman and eliminating anyone, Meq or human, who stands in the way. Z - and his allies - Opari, Sailor, Geaxi, Nova, Ray, Mowsel, Carolina, Jack, and others–embark on a desperate quest spanning decades and continents to track down the stone before their lethal adversary gets to it first. Along the way, every belief they have about themselves will be challenged and shaken - and a new, even deadlier enemy will arise. . 2006. TRADE PAPERBACK.

The Time Before History: 5 Million Years of Human Impact 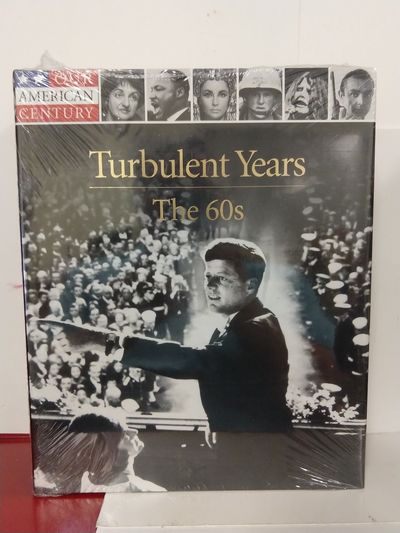 By: Our American Century, Editors Of Time-Life Books 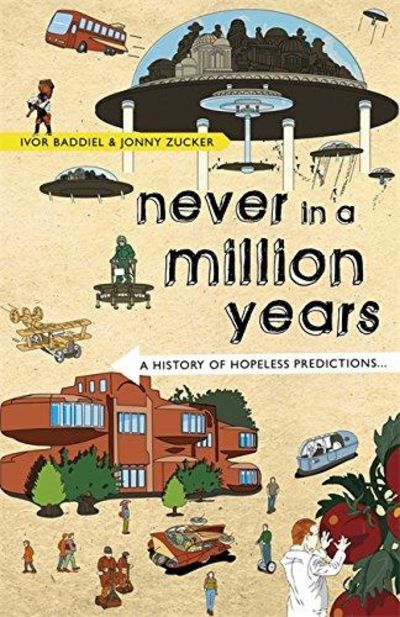 Never in a Million Years : A History of Hopeless Predictions from the Beginning to the End of the Wo

By: Zucker, Jonny, Baddiel, I 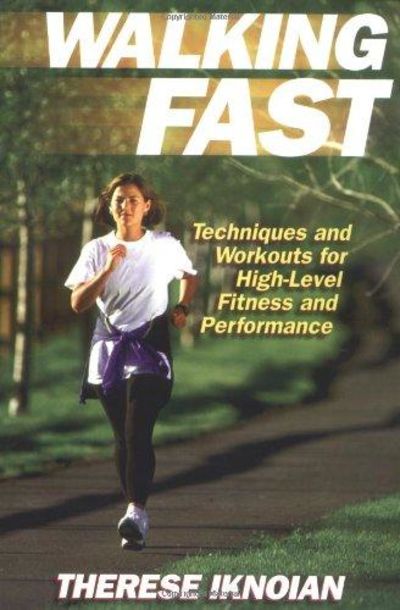 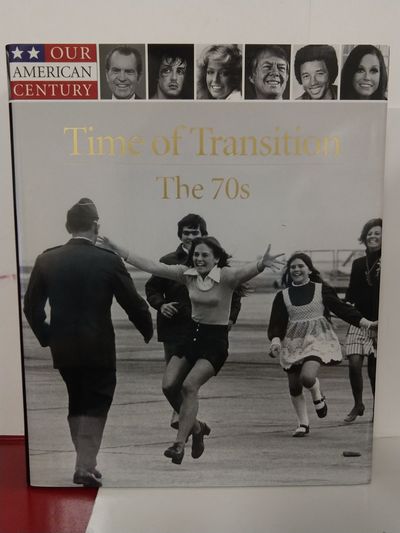 Time of Transition: the 70s (Our American Century) 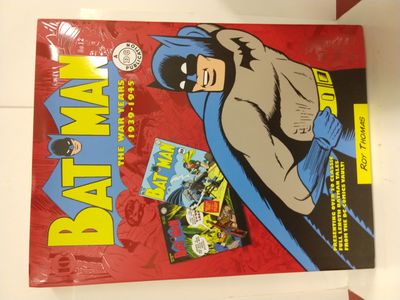