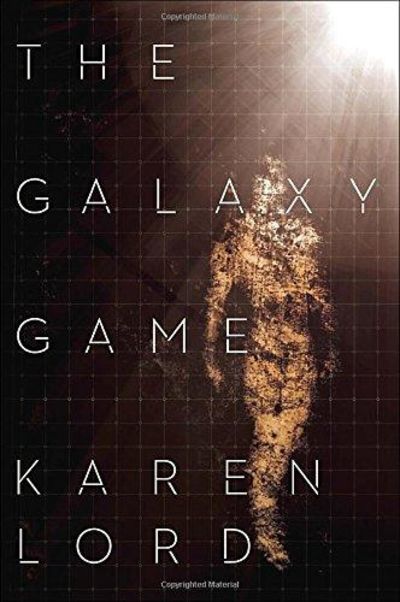 Del Rey. New. Del Rey, Paperback, 2015, Book Condition: New; small remainder mark. On the verge of adulthood, Rafi attends the Lyceum, a school for the psionically gifted. Rafi possesses mental abilities that might benefit people . . . or control them. Some wish to help Rafi wield his powers responsibly; others see him as a threat to be contained. Rafi's only freedom at the Lyceum is Wallrunning: a game of speed and agility played on vast vertical surfaces riddled with variable gravity fields. Serendipity and Ntenman are also students at the Lyceum, but unlike Rafi they come from communities where such abilities are valued. Serendipity finds the Lyceum as much a prison as a school, and she yearns for a meaningful life beyond its gates. Ntenman, with his quick tongue, quicker mind, and a willingness to bend if not break the rules, has no problem fitting in. But he too has his reasons for wanting to escape. Now the three friends are about to experience a moment of violent change as seething tensions between rival star-faring civilizations come to a head. For Serendipity, it will challenge her ideas of community and self. For Ntenman, it will open new opportunities and new dangers. And for Rafi, given a chance to train with some of the best Wallrunners in the galaxy, it will lead to the discovery that there is more to Wallrunning than he ever suspected . . . and more to himself than he ever dreamed. . 2015. TRADE PAPERBACK. 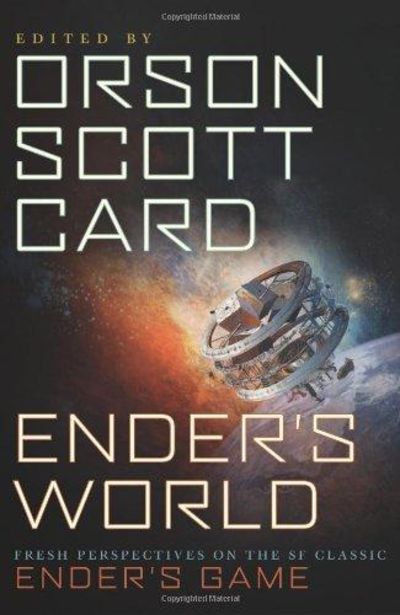 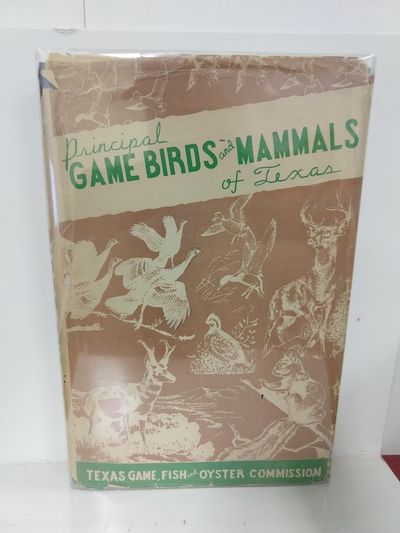 Principal Game Birds and Mammals of Texas: Their Distribution and Management 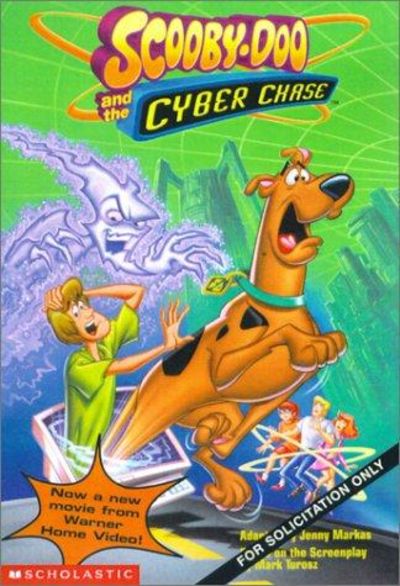 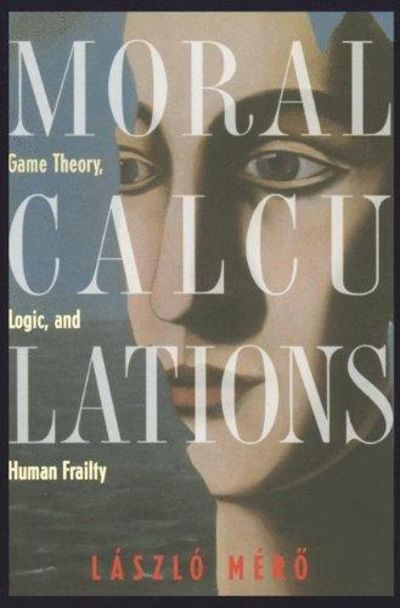 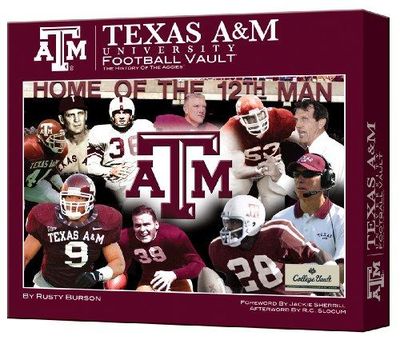