"Terrorism isn't caused by poverty, poverty is caused by terrorism. Terror is a tool used by those seeking power to keep the masses in need of an answer."

As one of the most listened to nationally syndicated radio talk-show hosts and the driving force behind the Rallies for America, Glenn Beck entertains, inspires, and informs millions of listeners. In The Real America, Beck continues to tell it like it really is, cutting through the fog of modern-day pundits and pontificators who have made it their mission to undermine and underestimate the greatness of America, our strength as Americans, and the power of the American spirit.

With his inimitable combination of self-effacing humor and heartfelt conviction, Glenn rails against many of the forces that keep us from our potential as a nation and as individuals -- and tells how to overcome them. His topics include:

Family and community
Politics
Personal responsibility
Race relations
Religion
Political correctness, the media, Hollywood, and celebrities
Abortion and the deat
penalty
Alcohol and drugs
Why I wave the flag
Glenn Beck's compelling message in The Real America echoes the ideas he has delivered to thousands of people with his groundbreaking Rallies for America: Once we connect with our power individually, we can empower others -- and then we can be as great and as grand as we have always wanted to be as a person, as a people, and as a nation. . 2003. TRADE PAPERBACK.

Title: The Real America Messages from the Heart and Heartland

A Framework for Understanding Poverty 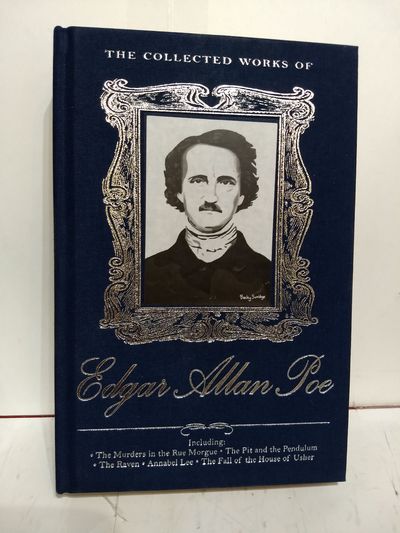 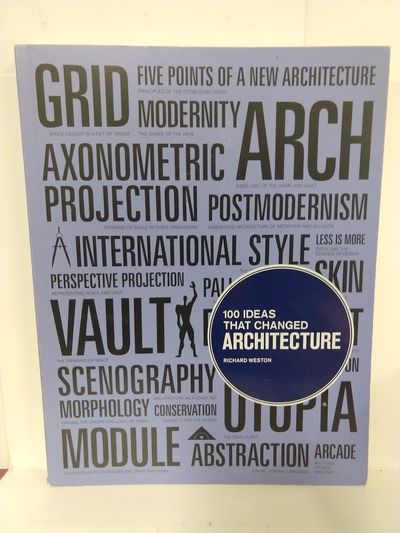 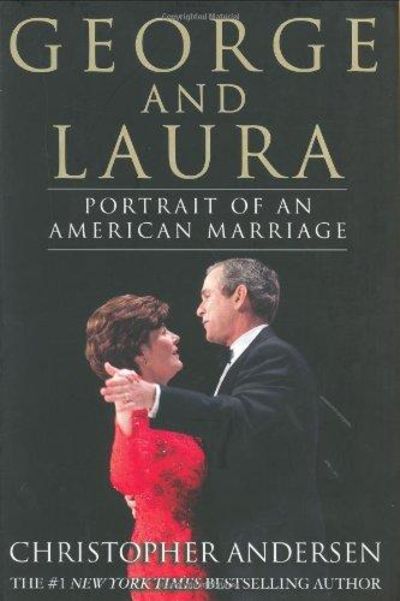 George and Laura: Portrait of an American Marriage