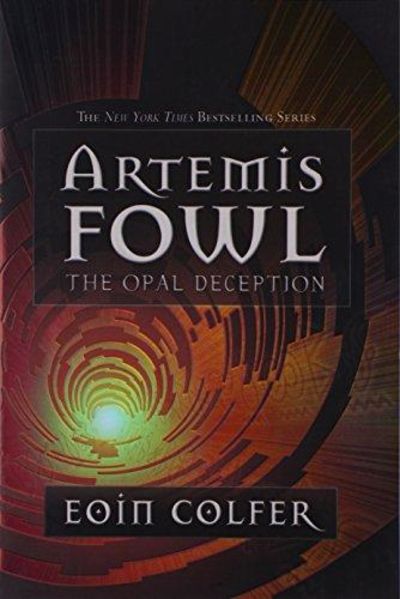 Scholastic Paperbacks. Used; Good. After his last run-in with the fairies, Artemis Fowl had his mind wiped of his memories of the world belowground. Any goodness he had grudgingly learned is now gone, and the young genius has reverted to his criminal lifestyle.

Artemis is in Berlin preparing to steal a famously well-guarded painting from a German bank. Little does he know that his every move is being watched by his cunning old rival, Opal Koboi. The evil pixie has spent the last year in a self-induced coma, plotting her revenge on all those who foiled her attempt to destroy the LEPrecon fairy police. And Artemis is at the top of her list. In a brilliant move, Opal escapes by cloning herself and masquerading as a human in order to carry out her schemes. Her first act is to lure Captain Holly Short and Commander Root into a deadly trap. Her next step is to destroy Artemis by turning his own genius against him.

Once again, it's up to Artemis Fowl to stop the human and fairy worlds from colliding -- only this time, Artemis faces an enemy who may have finally outsmarted him . . . . 2008. TRADE PAPERBACK. 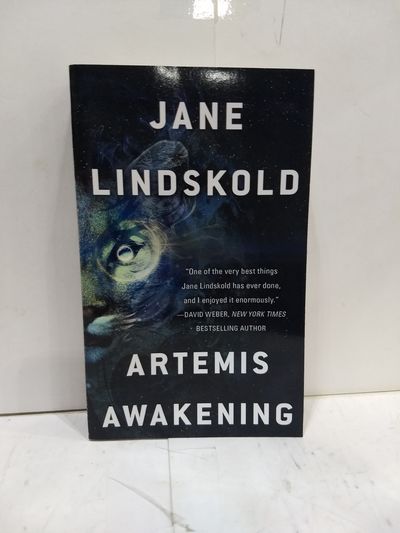 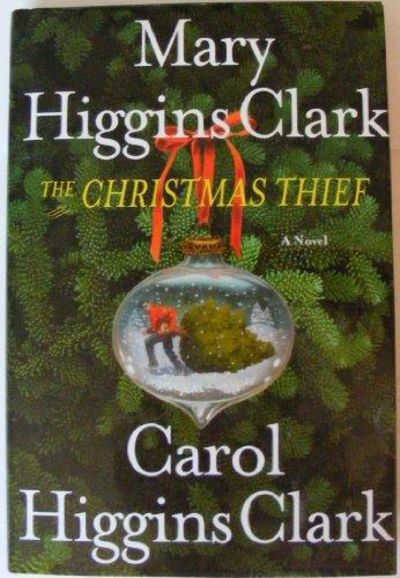 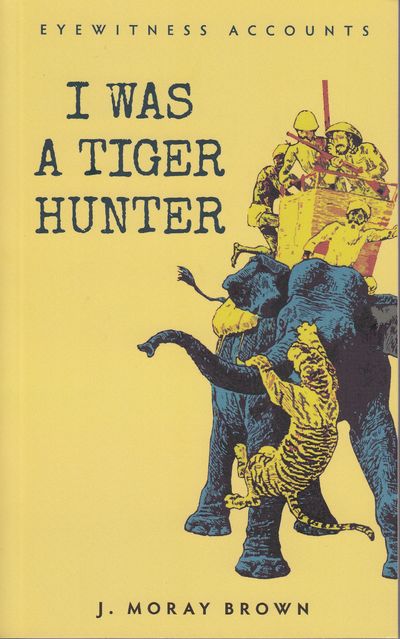 Eyewitness Accounts: I Was A Tiger 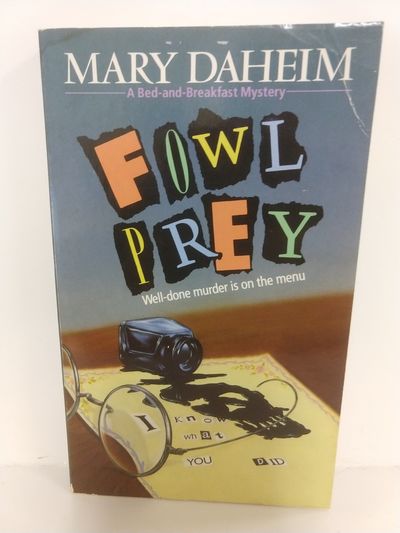