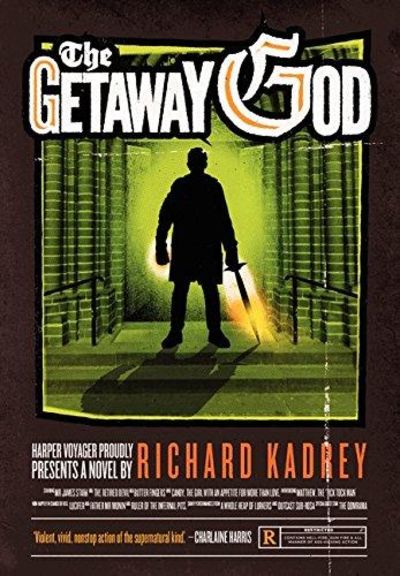 A half-human, half-angel with a bad rep and a worse attitude we are talking abouut the former Lucifer here James Stark, aka Sandman Slim, has made a few enemies. None, though, are as fearsome as the vindictive Angra Om Ya the insatiable, destructive old gods. But their imminent invasion is just one of Stark's problems, as L.A. descends into chaos, and a new evil stalks the city.

No ordinary killer, the man known as St. Nick takes Stark deep into a conspiracy that stretches from Earth to Heaven and Hell. Further complicating matters is that he may be the only person alive who knows how to keep the world from going extinct. He's also Stark's worst enemy the only man in existence Stark would enjoy killing twice - and one with a direct line to the voracious, ancient gods . 2014. HARDCOVER. 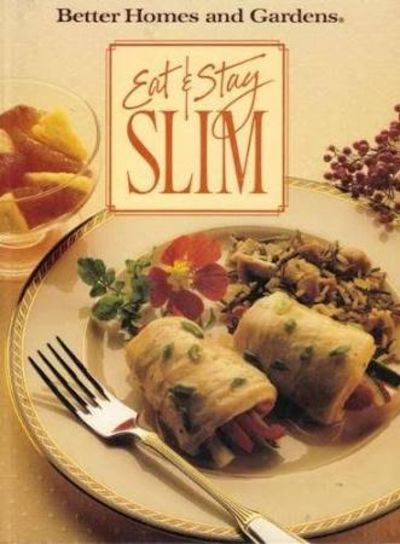 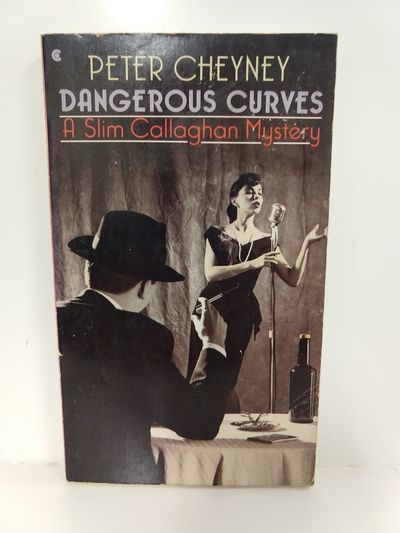 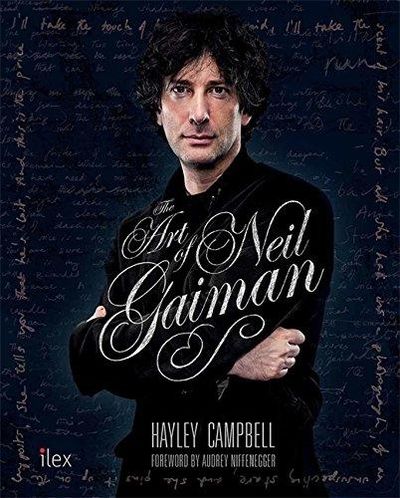 The Art Of Neil Gaiman: The Visual Story Of One Of The World's Most Vital Creative Forces 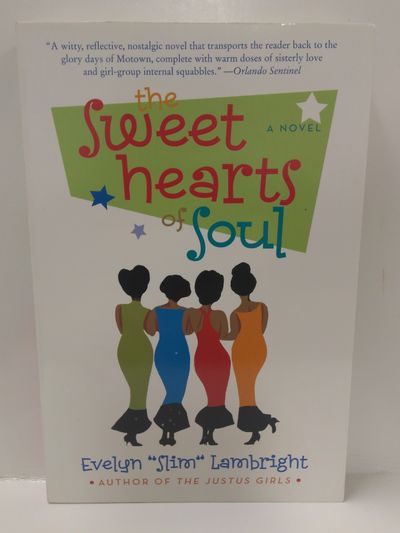 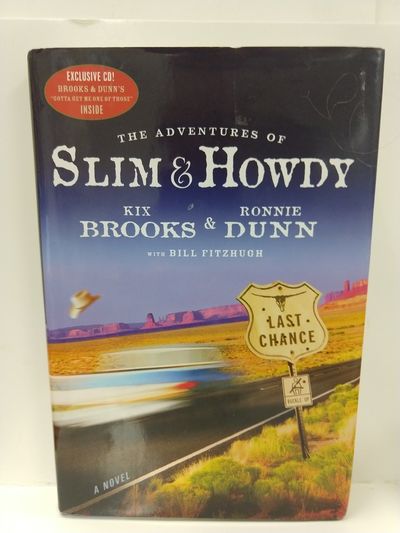 The Adventures of Slim & Howdy: a Novel 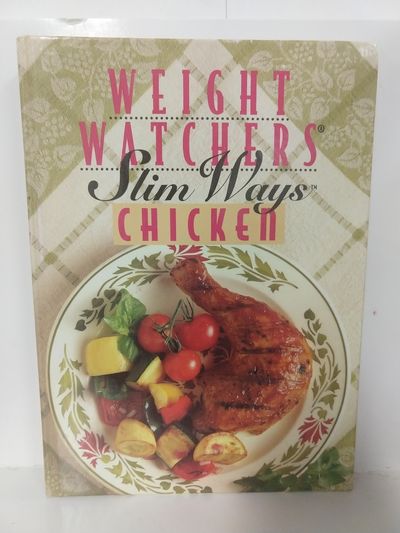