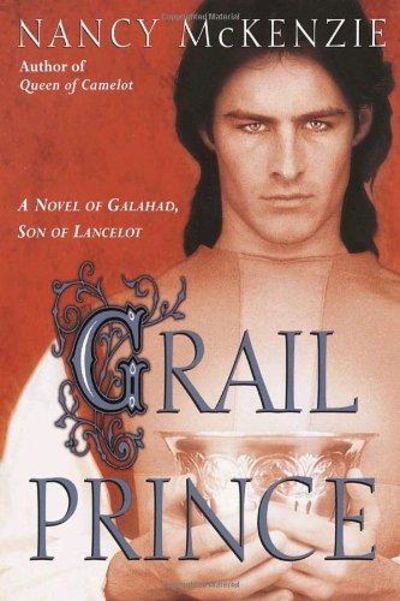 Del Rey. Used; Very Good. Small remainder mark
The wheel is turning and the world will change. . . . And a son of Lancelot, with a bloody sword and a righteous heart, shall renew the Light in Britain before the descent of savage dark. . . .

So spoke the Lady of the Lake. Now her grim prophecy is coming true. King Arthur lies dead, struck down along with Mordred, his son and heir, and the greatest knights of Camelot. Of that peerless company, only Lancelot survives, a broken man who has turned his back on Britain and his forbidden love of Guinevere. Yet one knight, scarcely more than a boy, fights amid the ruins to keep Arthur's dream alive: Galahad, the son of Lancelot.

Before his death, Arthur swore the young knight to undertake a quest: a search for the scattered treasures of an ancient king. On the recovery of these powerful relics - a grail, a spear, and a sword - hinges the future of Britain. But it is the past that torments Galahad. He cannot forget or forgive his fatherr's betrayal of his king. Nor can he banish thoughts of the intoxicating Dandrane, sister of his friend Percival, from his mind. Yet only a man pure in heart can fulfill the prophecy of the Lady of the Lake.

Not since The Mists of Avalon has an author so brilliantly reimagined and brought to life the enduring Arthurian legends. Weaving back and forth through time, from Arthur's mighty reign and commanding influence to Galahad's ultimate quest to preserve the destiny of a nation, The Grail Prince is an unforgettable epic of adventure and romance, of clashing swords and hearts set in a magical world as deadly as it is beautiful. . 2003. TRADE PAPERBACK. 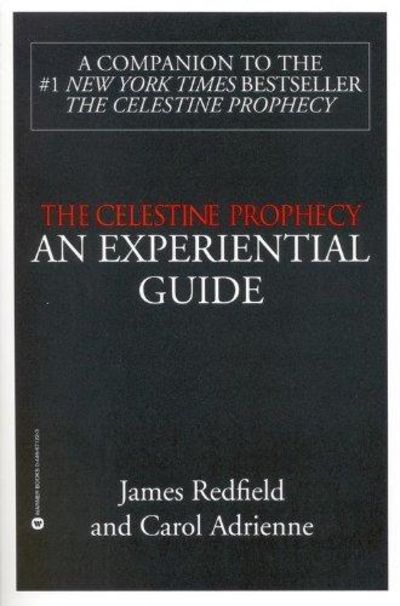 The Celestine Prophecy: An Experiential Guide

Prince Of Dreams: A Tale Of Tristan And Essylte 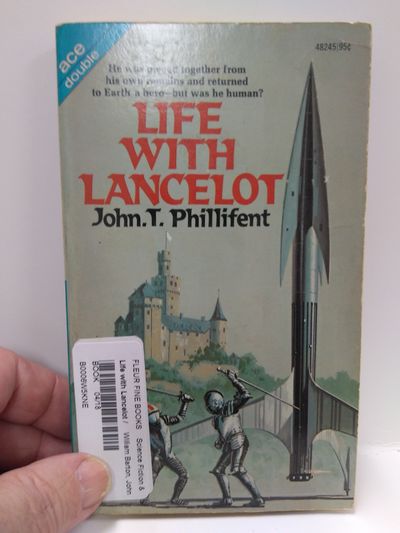