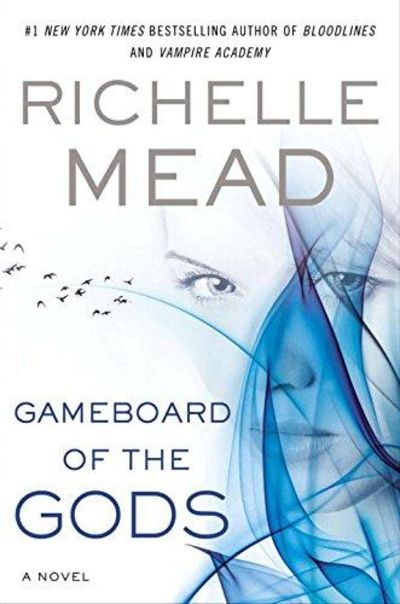 Gameboard of the Gods

Dutton. Used; Very Good. The first installment of Richelle Mead's Age of X series has all the elements that have made her bestselling Vampire Academy and Bloodlines series such megasuccesses: sexy, irresistible characters; romantic and mythological intrigue; and relentless action and suspense.

In a futuristic world nearly destroyed by religious extremists, Justin March lives in exile after failing in his job as an investigator of religious groups and supernatural claims. But Justin is given a second chance when Mae Koskinen comes to bring him back to the Republic of United North America (RUNA). Raised in an aristocratic caste, Mae is now a member of the military's most elite and terrifying tier, a soldier with enhanced reflexes and skills.

When Justin and Mae are assigned to work together to solve a string of ritualistic murders, they soon realize that their discoveries have exposed them to terrible danger. As their investigation races forward, unknown enemies and powers greater than they can imagine are gathering in the shadows, ready to reclaim the world in which humans are merely game pieces on their board. . 2013. HARDCOVER.

Title: Gameboard of the Gods 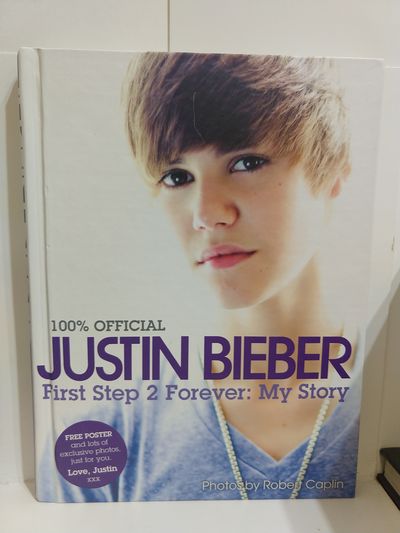 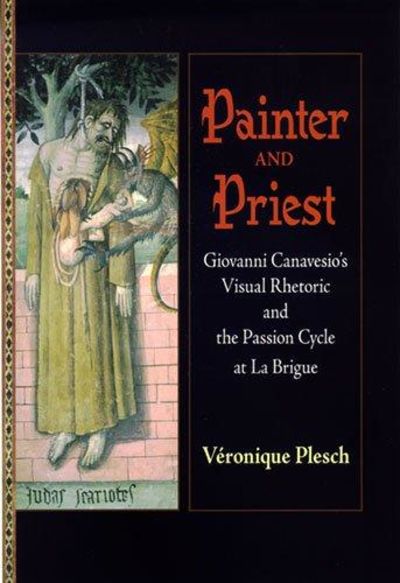 A War Of Gifts: An Ender Story 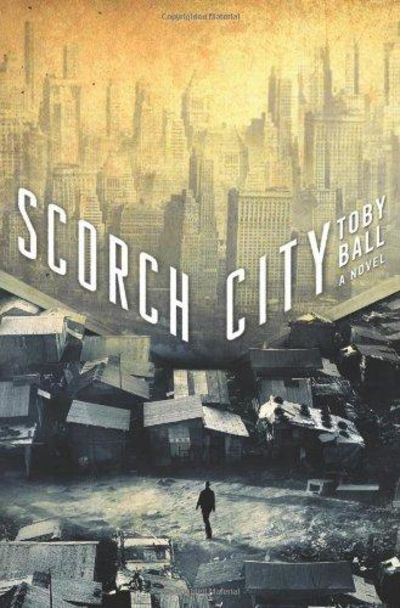 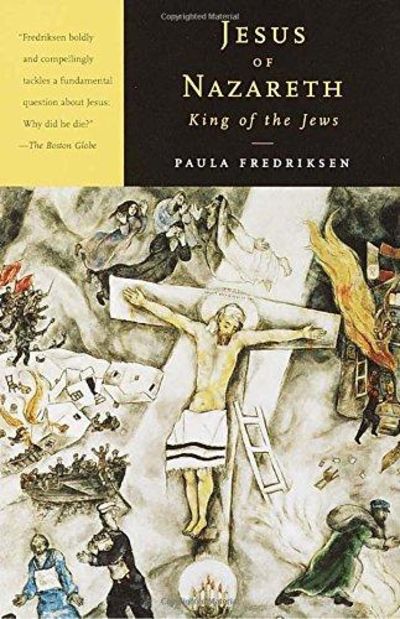 Jesus of Nazareth, King of the Jews 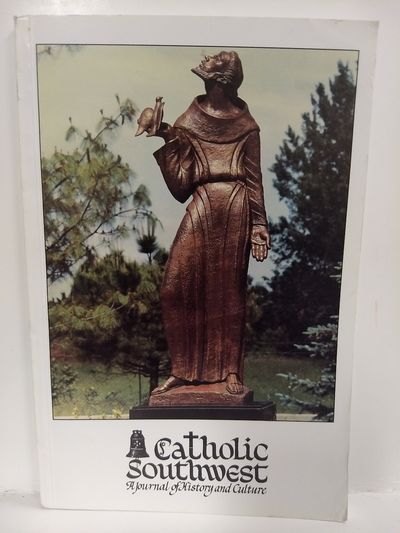 Catholic Southwest: A Journal of History and Culture Volume 8 1997

Gameboard of the Gods