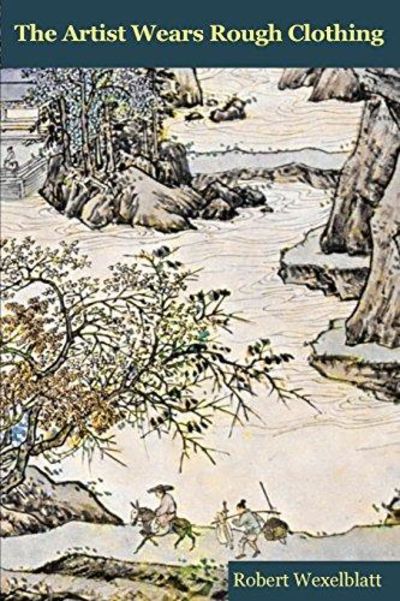 Lamar University Literary Press. New. Lamar University Literary Press, Paperback, 2014, Book Condition: New. These tales will take you into the lives of characters you will long remember: -a peasant boy in war-torn Sui China survives a perilous journey and finds his vocation as a poet -an American novelist is invited to the European city he has never visited but in which he sets all his books. -a coed seduces the conductor of a German orchestra then is trapped with both in the middle of a Middle Eastern war. -an elderly Frenchwoman is interviewed about her time as a model for two famous modernists In the title story, dream and memory unveil the profound tale of a persecuted Chinese artist and his Americanized daughter. . 2014. TRADE PAPERBACK. 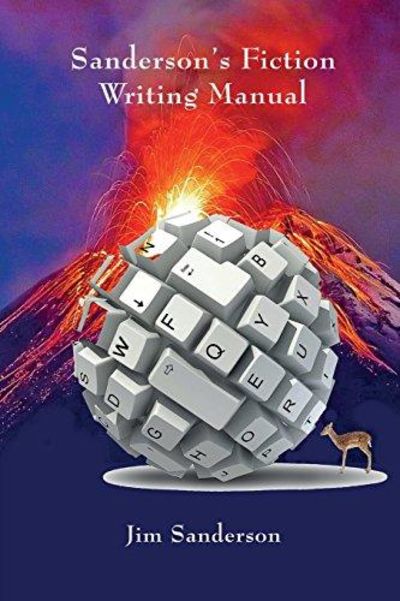 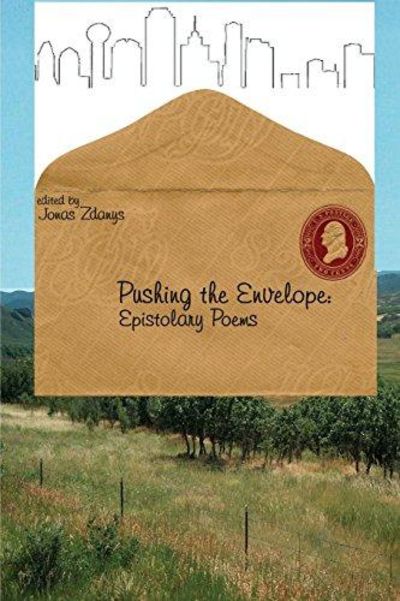