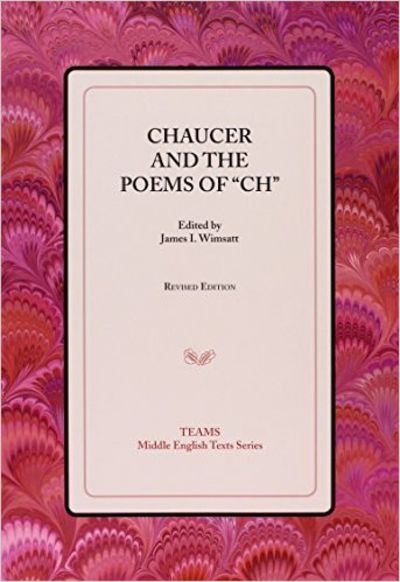 Chaucer and the Poems of "Ch" (Middle English Texts)

By: James I. Wimsatt

Western Michigan Univ Medieval. New. On several counts, one particular collection of French lyrics made in France in the late fourteenth century, University of Pennsylvania MS 15, is the most likely repository of Chaucer's French poems. It is the largest manuscript anthology extant of fourteenth-century French lyrics in the formes fixes (balade, rondeaux, virelay, lay, and five-stanza chanson) with by far the largest number of works of unknown authorship. . 0. TRADE PAPERBACK.

Title: Chaucer and the Poems of "Ch" (Middle English Texts) 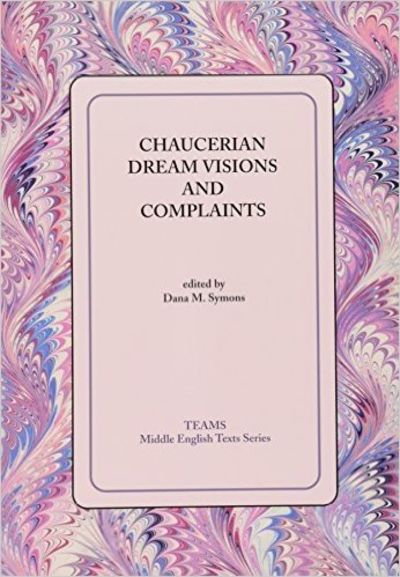 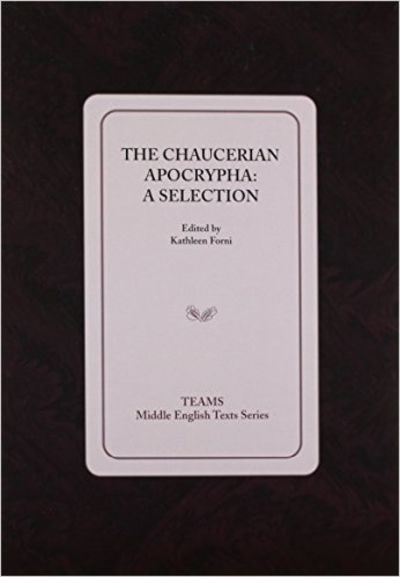 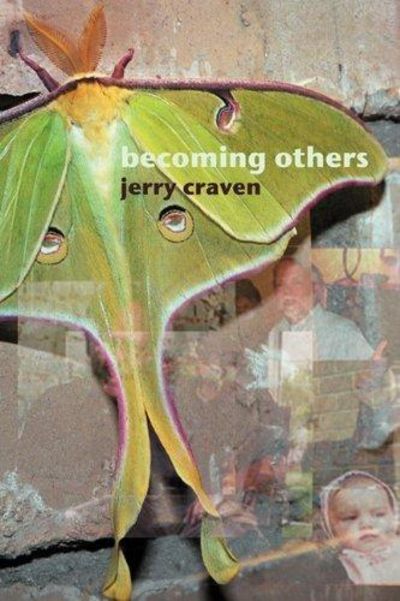 Becoming Others: Dramatic Monologues and Soliloquies

THE DOWNFALL OF THE THIRD REICH 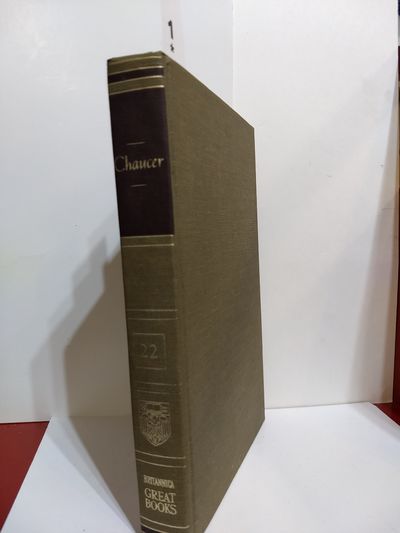 Chaucer and the Poems of "Ch" (Middle English Texts)