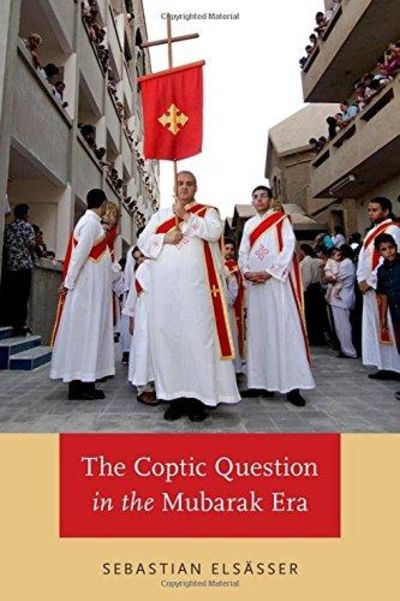 The Coptic Question in the Mubarak Era

Oxford University Press, Incorporated. New. Egypt's Christians, the Copts, are the largest Christian community in the Middle East. While they have always been considered an integral component of the Egyptian nation, their precise status within Egyptian politics and society has been subject to ongoing debates from the twentieth century to present day. Part of the legacy of the Mubarak era in Egypt is the unsettled state of Muslim-Christian relations and the increasing volatility of sectarian tensions, which have continued in the post-Mubarak period.

The Coptic Question in the Mubarak Era delves into the discourses that dominated public debates and the political agenda-setting during the Mubarak era, explaining why politicians and the public in Egypt have had such enormous difficulties in recognizing the real roots of sectarian strife. This "Coptic question" is a complex set of issues, ranging from the petty struggles of daily Egyptian life in a bi-religious society to intricate legal and constitutional questions (family law, conversion, and church-building), to the issue of the political participation of the Coptic minority. Through these subjects, the book explores a larger debate around Egyptian national identity.

Paying special attention to the neglected diversity of voices within the Coptic community, Sebastian Elsässer peels back the historical layers to provide a comprehensive analysis of the historic, political, and social dynamics of Egypt's Coptic Christians during Hosni Mubarak's rule. . 2014. HARDCOVER.

Title: The Coptic Question in the Mubarak Era 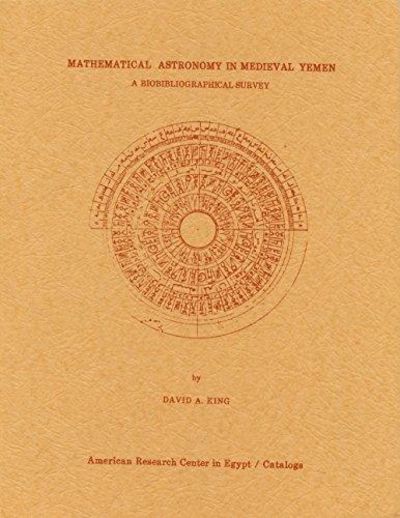 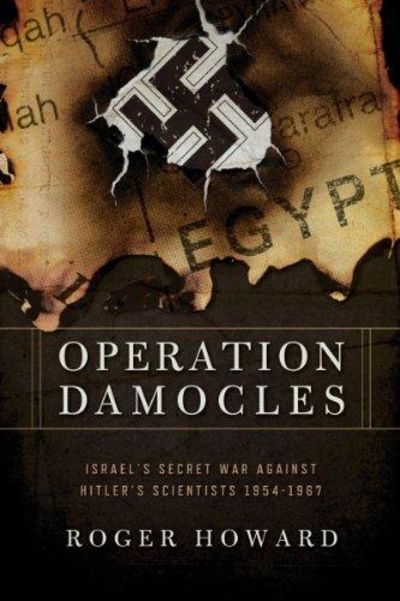 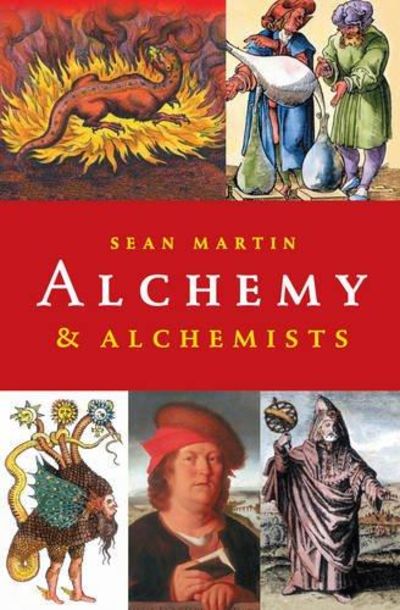 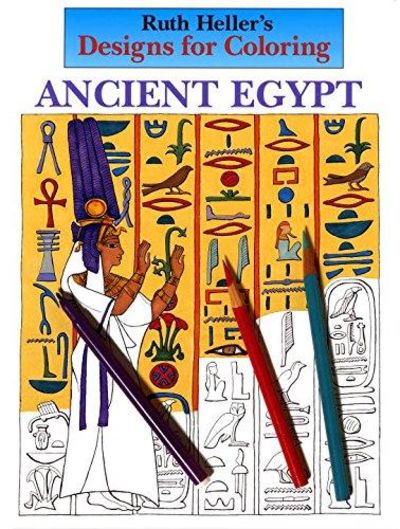 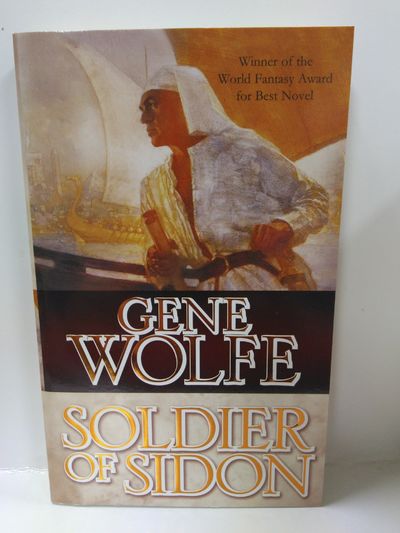 The Coptic Question in the Mubarak Era