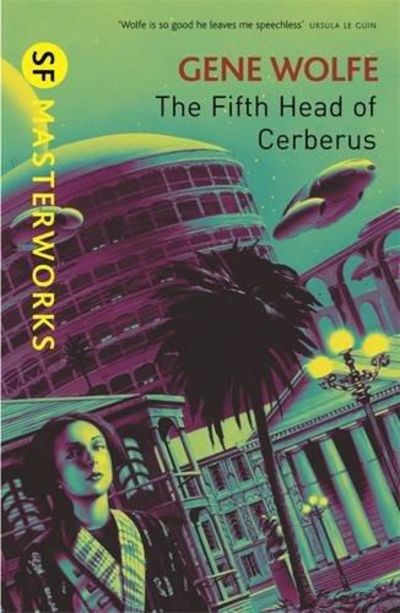 Gollancz. New. Gollancz, Paperback, 2010, Book Condition: New, Back in print for the first time in more than a decade, Gene Wolfe's The Fifth Head of Cerberus is a universally acknowledged masterpiece of science fiction by one of the field's most brilliant writers. Far out from Earth, two sister planets, Saint Anne and Saint Croix, circle each other in an eternal dance. It is said a race of shapeshifters once lived here, only to perish when men came. But one man believes they can still be found, somewhere in the back of the beyond. In The Fifth Head of Cerberus, Wolfe skillfully interweaves three bizarre tales to create a mesmerizing pattern: the harrowing account of the son of a mad genius who discovers his hideous heritage; a young man's mythic dreamquest for his darker half; the bizarre chronicle of a scientists' nightmarish imprisonment. Like an intricate, braided knot, the pattern at last unfolds to reveal astonishing truths about this strange and savage alien landscape. . 2010. TRADE PAPERBACK. 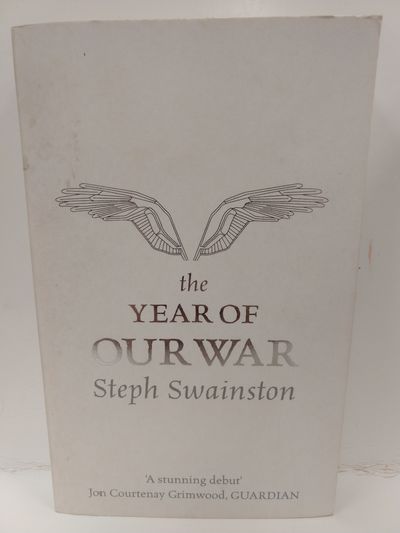 The Year of Our War (Gollancz) 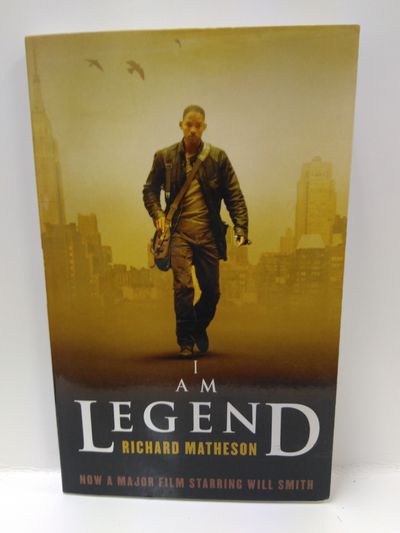 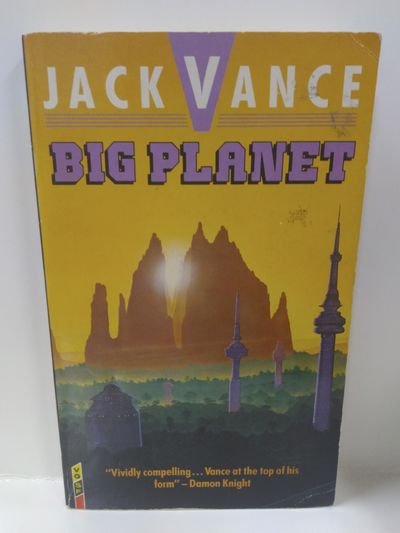 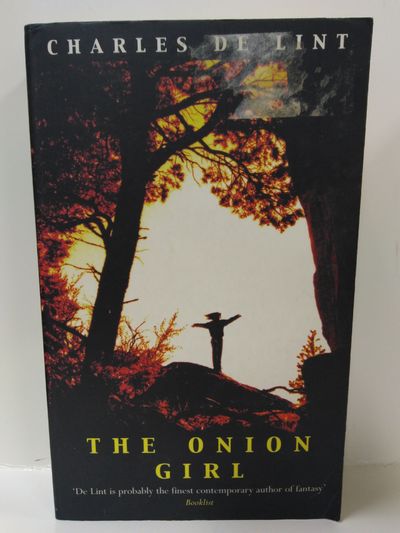 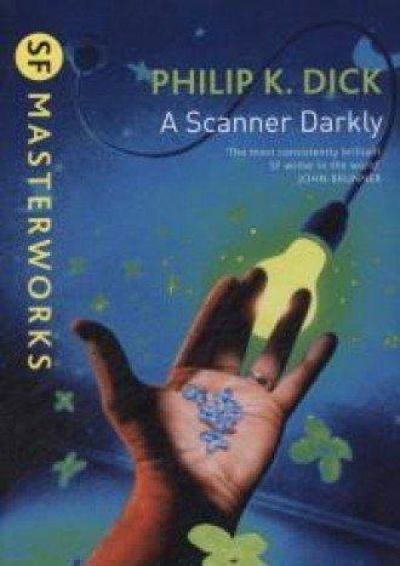