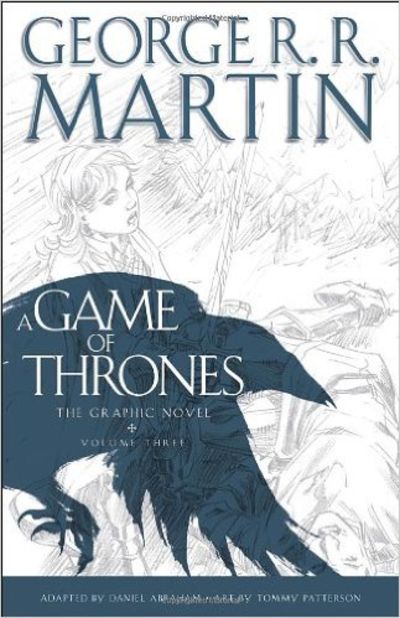 A Game of Thrones: The Graphic Novel: Volume Three

Bantam Books. New. Small Remainder Mark
When dealing with a masterpiece, only the best will do. That's why writer Daniel Abraham and illustrator Tommy Patterson were chosen to adapt George R. R. Martin's beloved fantasy classic A Game of Thrones as a graphic novel. And as anyone who has read the previous two collected volumes of the ongoing series can attest, the result has been a stunning tour de force faithful in every respect to its brilliant original.
In King's Landing, Lord Eddard Stark of Winterfell - the Hand of King Robert Baratheon - is surrounded by enemies. Some are openly declared, such as Ser Jaime Lannister and his sister, Queen Cersei. Others are hidden in the shadows. Still others wear the smiling mask of friends. But all are deadly, as Eddard is about to discover.
Nor is the enmity between Eddard and the Lannister siblings the sole source of friction between these powerful noble families. For Tyrion Lannister, the Imp - whose stunted, twisted body houses the mind of a genius - has but lately won his freedom from Lady Catelyn Stark, Eddard's wife, who had accused him of attempting to murder her youngest son, Brandon. Now he seeks out his father, his restless thoughts bent on revenge.
Far to the north, the bastard Jon Snow, newly sworn to the Night's Watch, takes the first faltering steps toward a destiny stranger than he could ever dream - a destiny that will bring him face-to-face with unspeakable horrors from beyond the edge of the world.
While across the Narrow Sea, Daenerys Targaryen, wed to the great Dothraki warlord Khal Drogo, and pregnant with his child - a son prophesied to conquer the world - will see her own destiny take an unforeseen turn. . 0. HARDCOVER.

Title: A Game of Thrones: The Graphic Novel: Volume Three 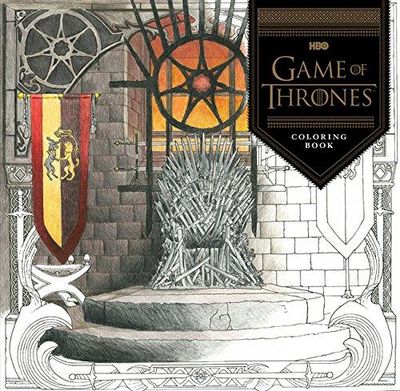 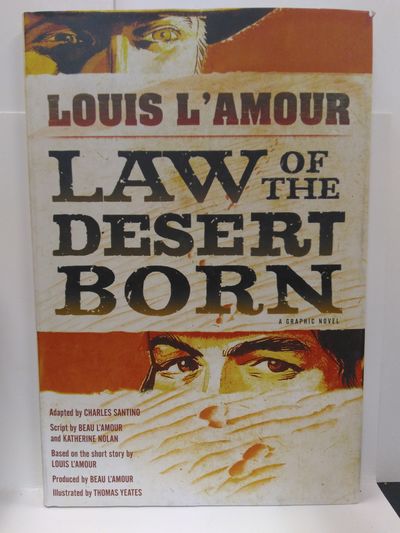 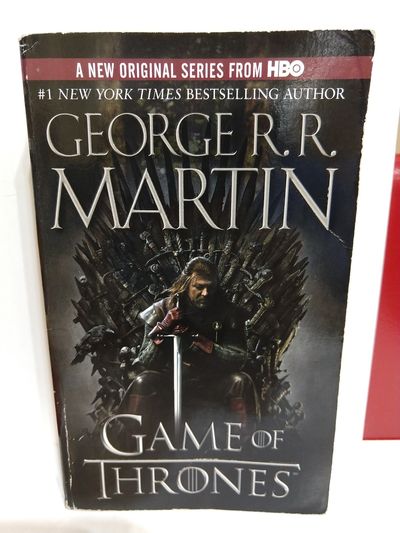 A Game of Thrones: A Song of Ice and Fire: Book One

The Wars of the Roses : The Conflict That Inspired Game of Thrones

Tutankhamen: Life and Death of a Pharaoh

A Game of Thrones: The Graphic Novel: Volume Three