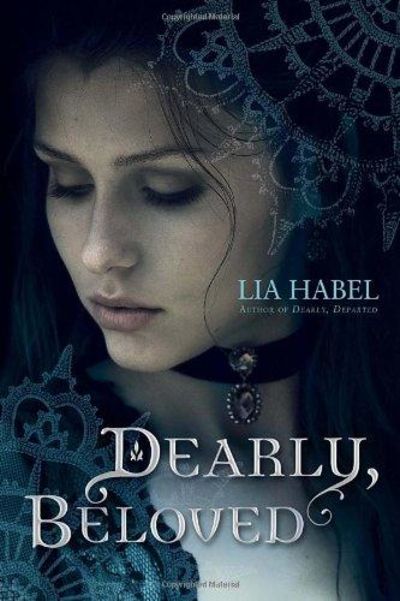 Del Rey. New. Del Rey, Paperback, 2013, Book Condition: New; small remainder mark. Lia Habe's spellbinding mash-up of sweeping period romance, futuristic thriller, and zombie drama rises to a whole new level of innovative storytelling with Dearly, Beloved. A high-tech, post-apocalyptic society dressed in the trappings of an antique era isn't New Victoria's only contradiction. Ever since the outbreak of the mysterious plague known as "The Laz" turned thousands into the living dead, those with a heartbeat and those without one have been forced to coexist. But can a nation so drastically divided survive? Though some of its zombies are mindless monsters, hungry for living flesh, others can still speak, reason, and control their ravenous appetites. And at least one unlikely couple - privileged Nora Dearly and dashing zombie ex-soldier Bram Griswold - have found true love, despite their"differences." Still, tensions continue to grow between pro- and anti-zombie factions. As paranoia, prejudice, and terrorist attacks threaten to turn into full-scale war, scientists - living and otherwise - desperately seek a cure. But their efforts, and Nora and Bram's budding relationship, may be doomed when a whole new strain of "The Laz" appears - and the nation of New Victoria braces for the next wave of the apocalypse. . 2013. TRADE PAPERBACK. 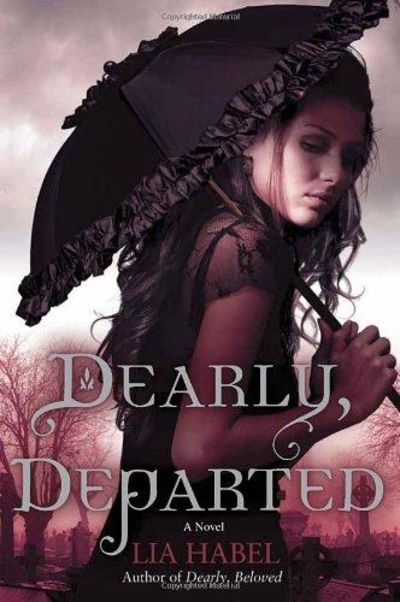 A Story of Scorpions 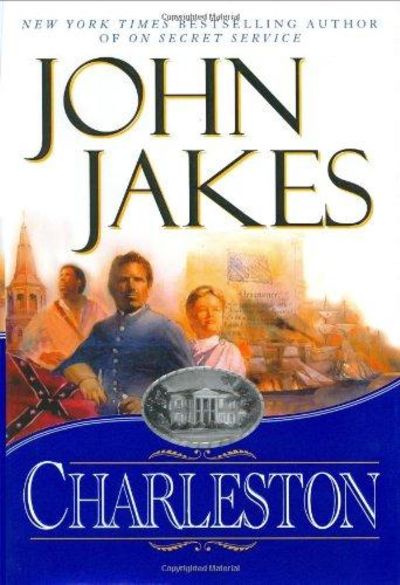