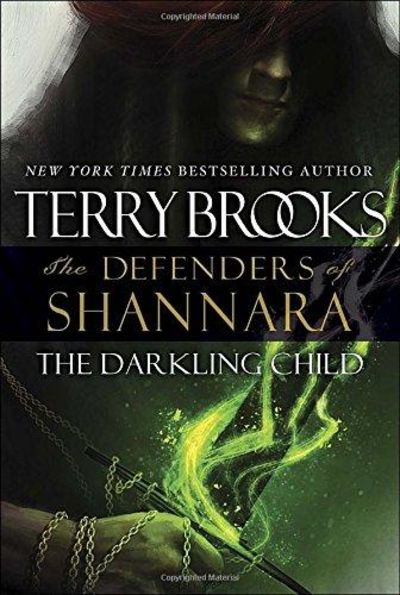 The Darkling Child: The Defenders of Shannara

Del Rey. Used; Very Good. Del Rey, Hardcover, 2015; First Edition, Book Condition: Very Good, Jacket Condition: Very Good; small remainder mark. From New York Times bestselling author Terry Brooks comes a thrilling stand-alone novel in his legendary Shannara series - the perfect place for new readers to begin. After taking up his enchanted sword against the dark sorcerer Arcannen, Paxon Leah has become the sworn protector of the Druid order. Now a critical hour is at hand, as a beloved High Druid nears the end of her reign and prepares to pass from the mortal world to the one beyond. There is little time for Paxon to mourn his friend and benefactor before duty summons him. For in a distant corner of the Four Lands, the magic of the wishsong has been detected. Paxon must accompany a Druid emissary to find its source - and ensure the formidable power is not wielded by the wrong hands. But danger is already afoot in the village of Portlow. Gentle traveling minstrel Reyn Frosch possesses the uncanny gift, and curse, of the wishsong. And now his coveted abilities have captured the malevolent interest of none other than Arcannen—whose quest for power is exceeded only by his thirst for vengeance. The lone survivor of a brutal assault on a notorious pirate city, the sorcerer is determined to retaliate against the Federation's elite military guard - and use the devastating power of the wishsong as his ultimate weapon. . 2015. First Edition. HARDCOVER. First Edition.

Title: The Darkling Child: The Defenders of Shannara 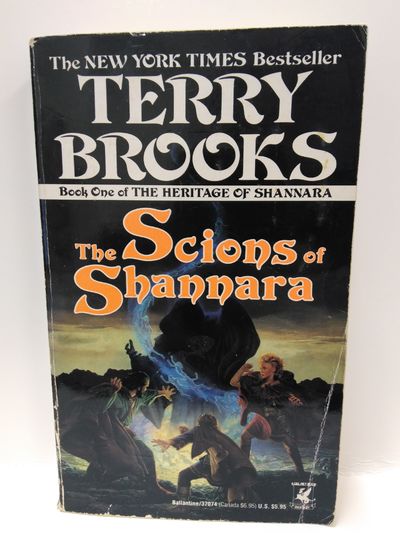 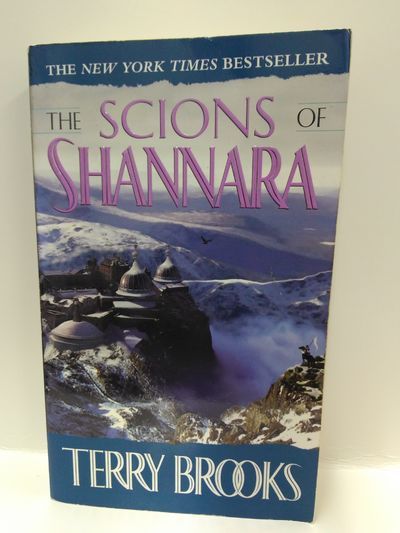 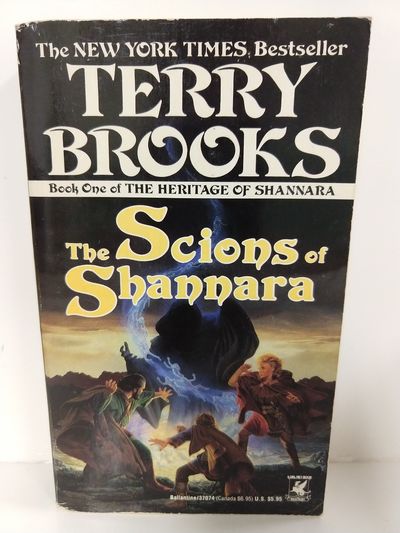 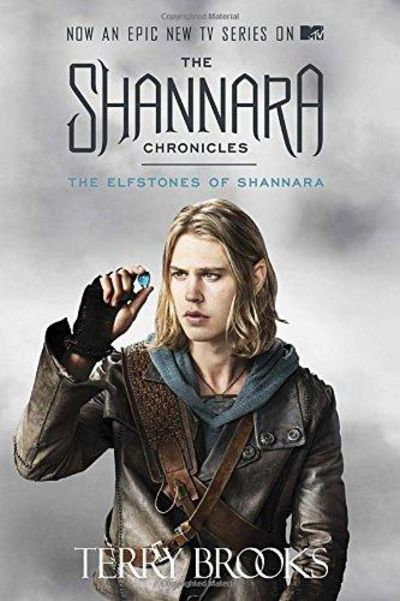 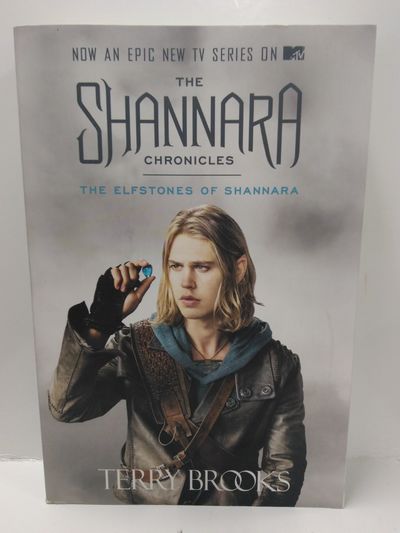 The Sword Of Shannara: The Druids' Keep - Part 2 (The Heritage Of Shannara) 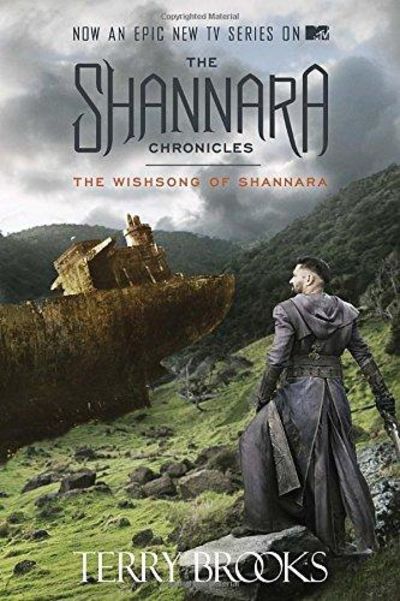 The Darkling Child: The Defenders of Shannara