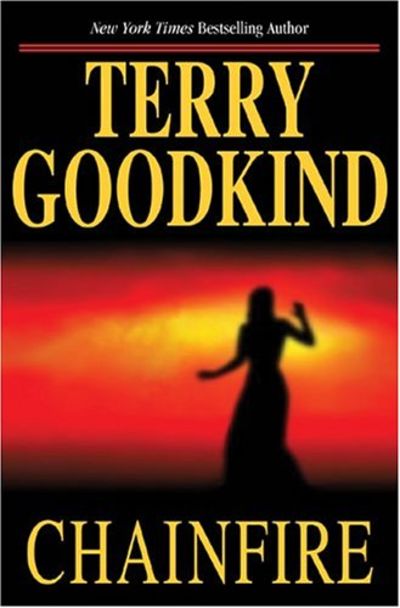 Tor Books. Used; Like New. With Wizard's First Rule and seven subsequent masterpieces, Terry Goodkind has thrilled readers worldwide with the unique sweep of his storytelling. Now Goodkind returns with a new novel of Richard and Kahlan, the beginning of a sequence of three novels that will bring their epic story to its culmination.

After being gravely injured in battle, Richard awakes to discover Kahlan missing. To his disbelief, no one remembers the woman he is frantically trying to find. Worse, no one believes that she really exists, or that he was ever married. Alone as never before, he must find the woman he loves more than life itself....if she is even still alive. If she was ever even real. . 2005. 1st Edition. HARDCOVER. First Edition. 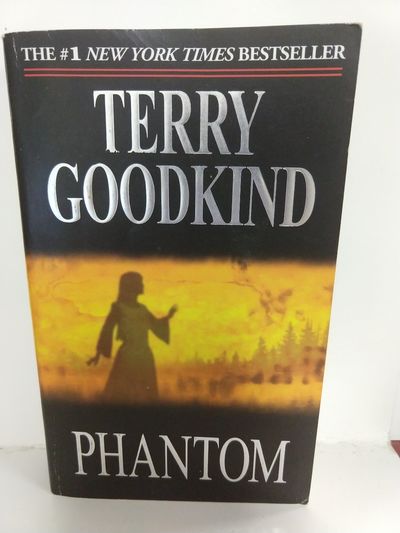 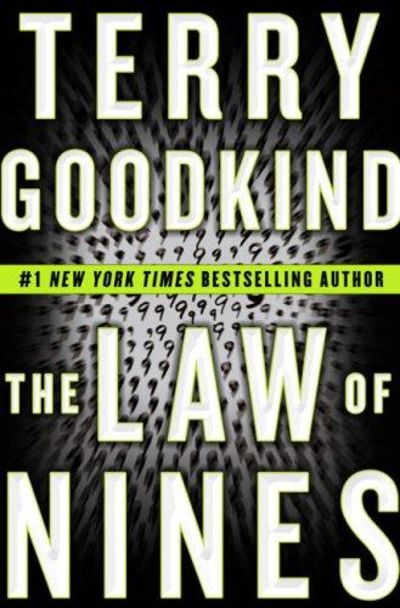 The Law Of Nines 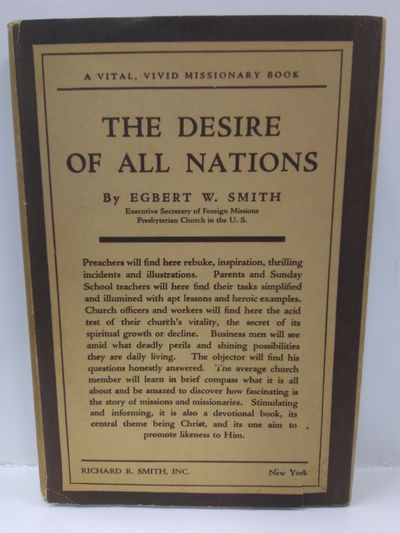 The Desire of All Nations: a Vital, Vivid Missioonary Book 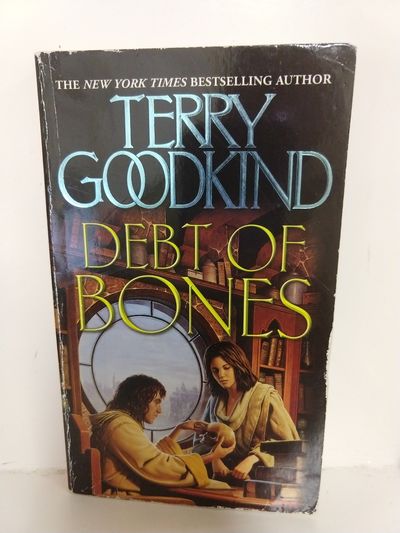 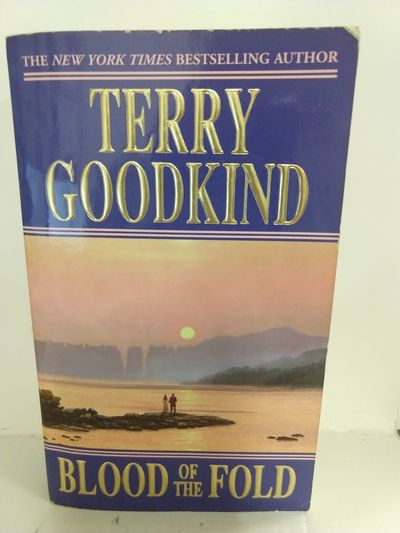 Blood of the Fold (Sword of Truth, Book 3) 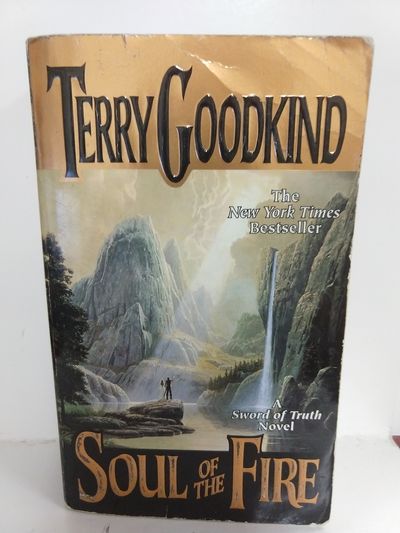 Soul of the Fire (Sword of Truth, Book 5)