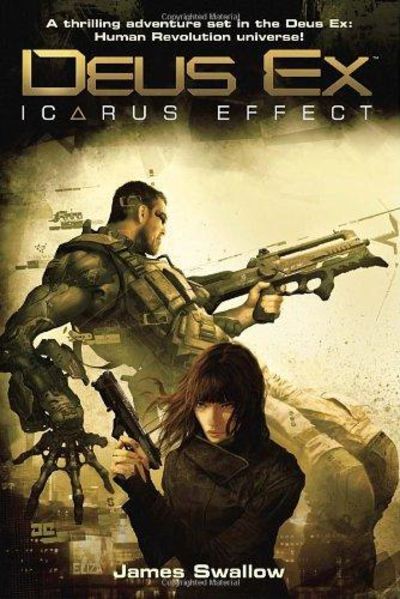 Del Rey. New. Del Rey, Paperback, 2011, Book Condition: New; small remainder mark. IT'S NOT THE END OF THE WORLD. BUT YOU CAN SEE IT FROM HERE. In the near future, with physical augmentation gaining ground and nano-cybernetics only years away, the dawn of limitless human evolution is just beyond the horizon, and a secret corporate cabal of ruthless men intends to make sure that humankind stays under its control. But two people on opposite sides of the world are starting to ask questions that could get them killed. Secret Service agent Anna Kelso has been suspended for investigating the shooting that claimed her partner's life. Anna suspects that the head of a bio-augmentation firm was the real target, and against orders she's turned up a few leads concerning a covert paramilitary force and a cadre of underground hackers. But the cover-up runs deep, and now there's a target on her back. Meanwhile, Ben Saxon, former SAS officer turned mercenary, joins a shadowy special ops outfit. They say they're a force for good, but Saxon quickly learns that the truth is not so clear-cut. So begins a dangerous quest to uncover a deadly secret that will take him from Moscow to London, D.C. to Geneva, and to the dark truth - if he lives that long. The year is 2027; in a world consumed by chaos and conspiracy, two people are set on a collision course with the most powerful and dangerous organization in history - and the fate of humanity hangs in the balance. . 2011. TRADE PAPERBACK. 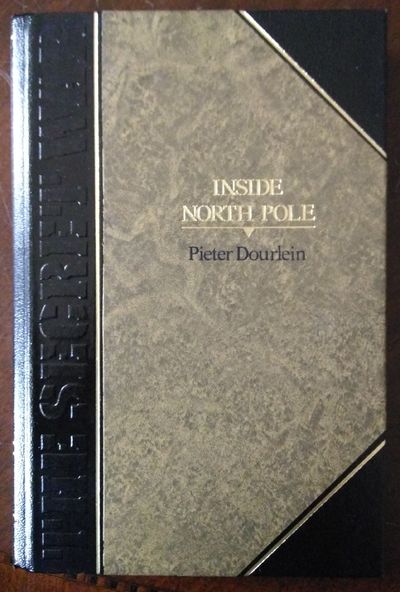 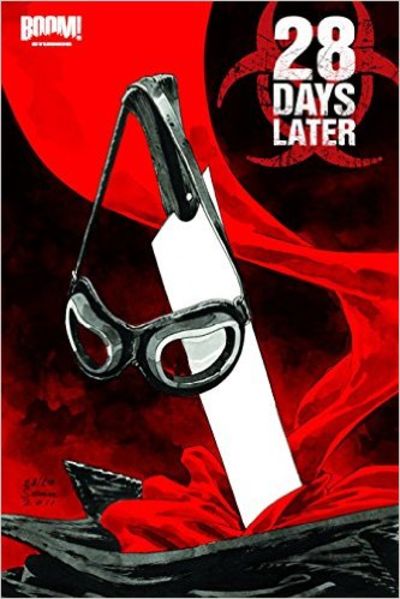 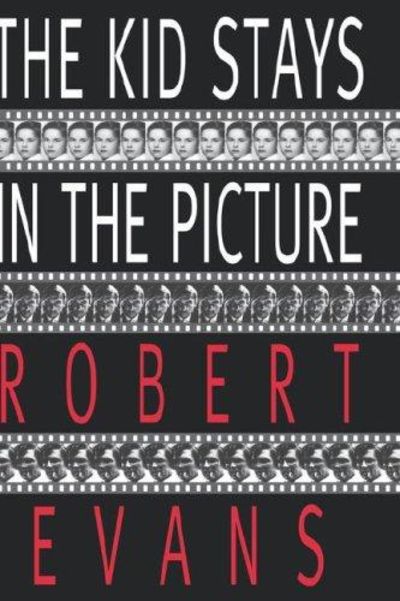 The Kid Stays in the Picture

Secret War In Shanghai: An Untold Story Of Espionage, Intrigue, And Treason In World War II