Random House Publishing Group. Used; Very Good. Small remainder mark
Kosar the thief senses that Rafe Baburn is no ordinary boy. After witnessing a madman plunder Rafe's village and murder his parents, Kosar knows the boy needs his help. And now, for a reason he cannot fathom, others are seeking the boy's destruction.

Uncertain where to begin, Kosar turns to A'Meer, an ex-lover and Shantasi warrior whose people, unbeknownst to him, have been chosen to safeguard magic's return. A'Meer knows instantly that it is Rafe who bears this miracle of magic. Now Kosar and a band of unexpected allies embark on a battle to protect one special boy. For dark forces are closing inincluding the Mages, who have been plotting their own triumphant return. . 2006. TRADE PAPERBACK. 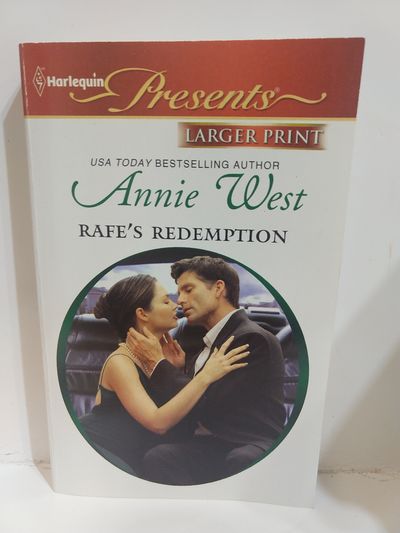 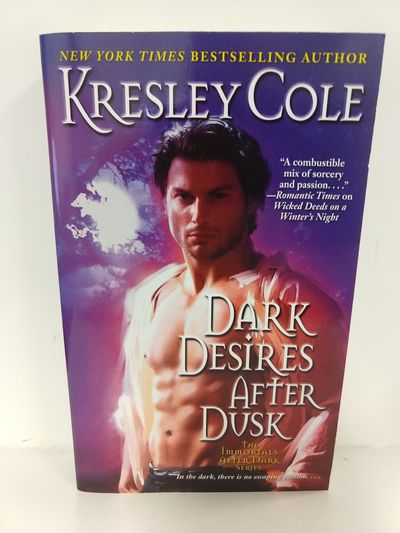 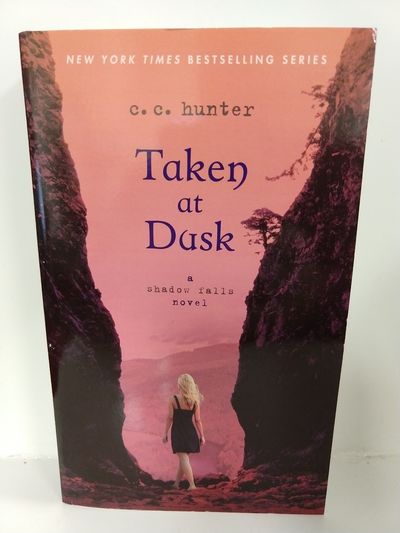 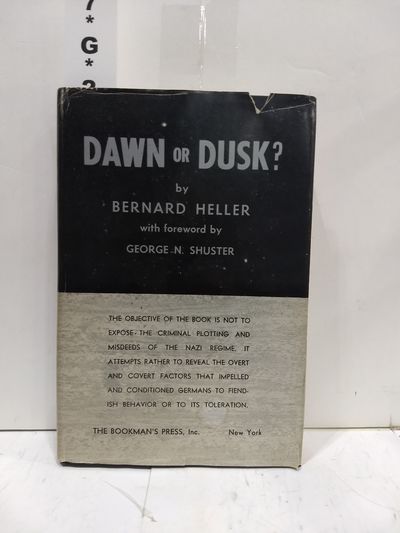 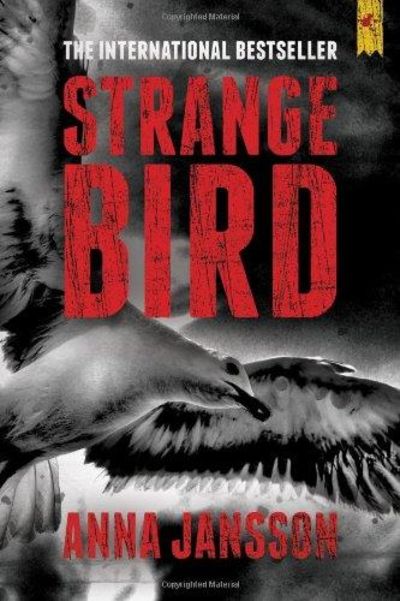