Used; Very Good. Ace, 2014. Book Condition: Very Good. Jacket Condition: Very Good. Remainder Mark. President Gwen Iceni and General Artur Drakon have successfully liberated the Midway Star System - but the former rulers of the Syndicate Worlds won't surrender the region without a fight. The dictatorial regime has ordered the ex - Syndicate CEOs terminated with extreme prejudice and the system's citizens punished for their defiance.
Outnumbered and led by junior officers hastily promoted in the wake of the uprising, Midway's warships are no match for the fleet massing and preparing to strike. But the Syndicate isn't the only threat facing Iceni and Drakon. Another former CEO has taken control of the Ulindi Star System, the first calculated move toward establishing his own little empire. With Drakon's ground forces dispatched to Ulindi, Midway erupts in violence as Syndicate agents and other, unknown enemies stoke a renewed revolt against Iceni's power - leaving both her and Drakon vulnerable to trusted officers just waiting for an opportune moment to betray them ... . 2014. HARDCOVER. 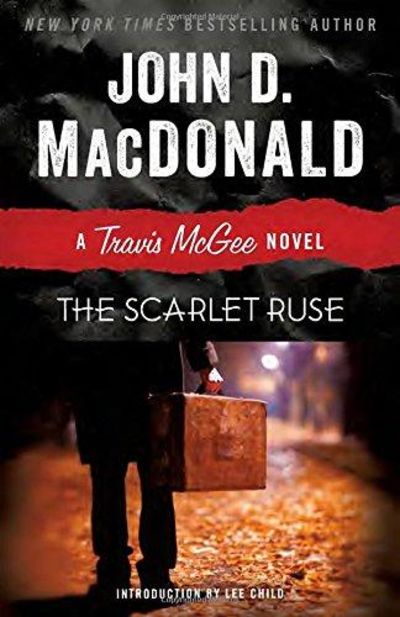