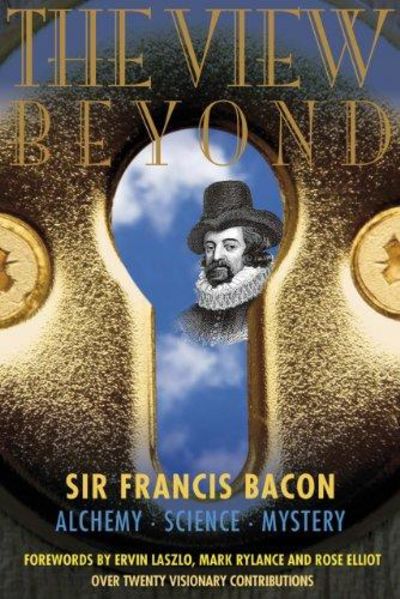 New. This most unusual volume brings together an extraordinary variety of views on Sir Francis Bacon (1561 1626) and on his relevance for our time. There are contributions from academics, esotericists, artists and scientists even from alternative politicians, astrologers and the historians of Spiritualism and Theosophy. They all go to show what a rich legacy the great contemporary of Shakespeare, and conceivably author of Shakespeare, has left us. Exactly 450 years after his birth, Bacon is relevant for our time. Credited by some with providing the whole justification and method for scientific enquiry, he nonetheless represents an era before science and the humanities became separate, and his work is full of the Christian faith, alchemy and some would say the esoteric. Today, it is much less safe to rely on scientific materialism to explain our world than it was even ten or twenty years ago; our certainties are crumbling, be they our financial structures or our understanding of the universe. To take another look at Bacon is to refresh ourselves with what might have been, and might still be. This book is a continuing debate. The contrast between the perspectives is refreshing, and it gives food for thought to the alternative reader and the mainstream student alike. . 2011. TRADE PAPERBACK. 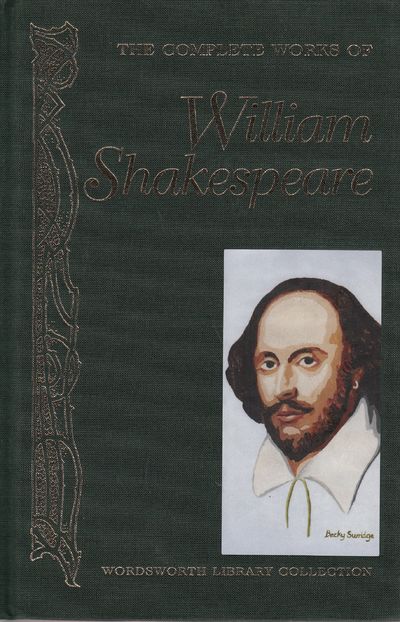 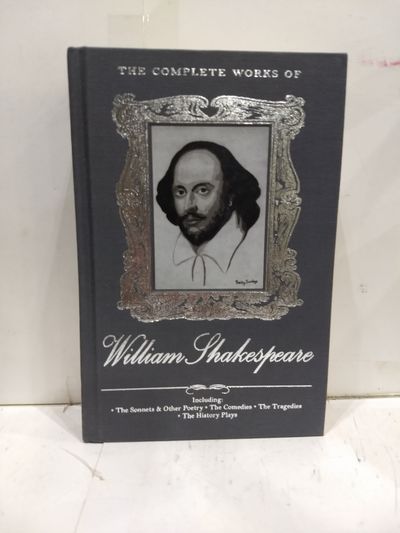 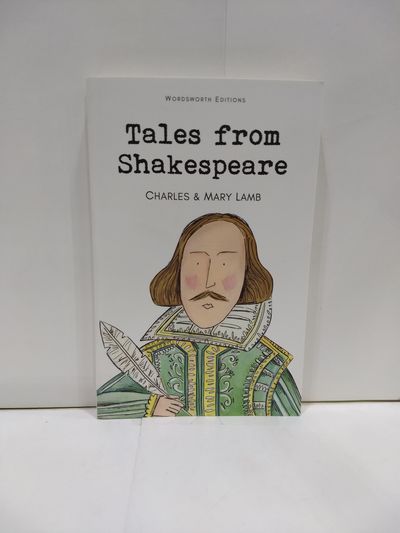 Taming of the Shrew (Wordsworth Classics)