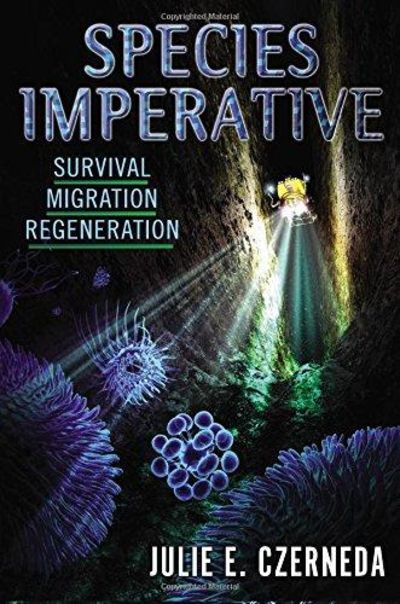 Daw Trade. New. DAW Trade, Paperback, 2014, Book Condition: New; small remainder mark. A threat to entire worlds. Where on that scale does one woman fall? Dr. Mackenzie "Mac" Connor's goal in life is to be left in peace to study her salmon and their migration. She has no interest in the Interspecies Union, space travel, or the mysterious Chasm, an expanse of dead worlds filled with the ruins of alien civilizations. The only cloud on Mac's horizon is having to meet with the Oversight Committee to defend any research intrusions into the protected zones on shore. But what Mac wants no longer matters. There's another, darker, migration underway, this time across space. What created the Chasm has awakened once more, to follow its imperative to feed on living worlds. How can it be stopped? Aliens have asked Mac to find that answer. She knows it may mean sacrificing all she loves, including Earth itself. She's determined to find another way. But, first, she must survive. The Chasm of the past was only a trial run, for this species intent on replacing all life with its own. And they've learned her name. . 2014. TRADE PAPERBACK. 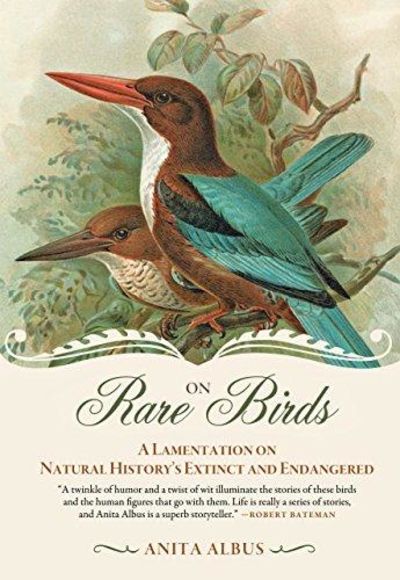 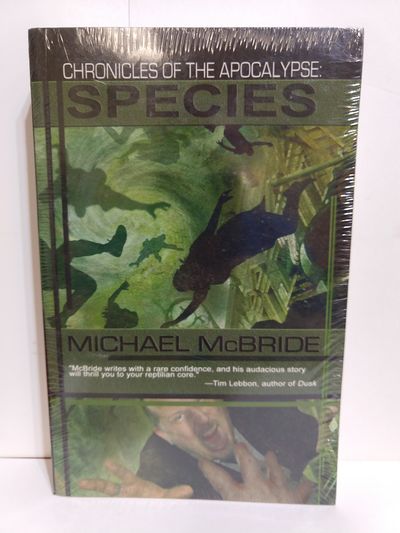 Chronicles of the Apocalypse Species 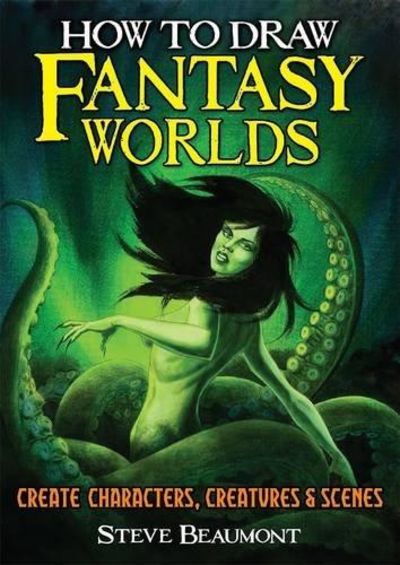 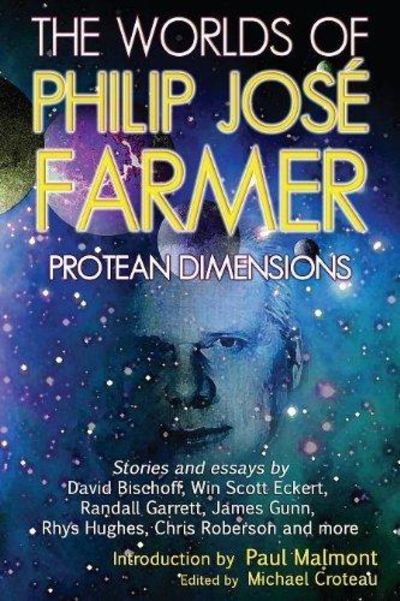 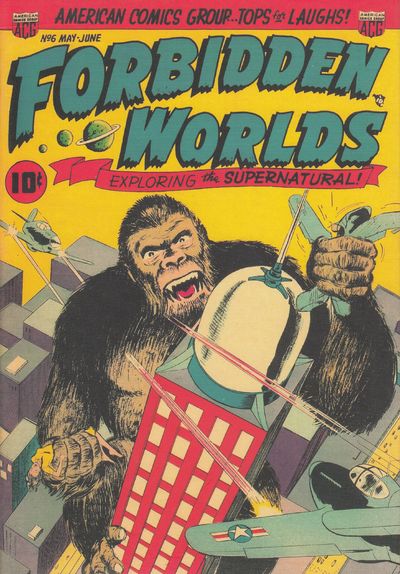