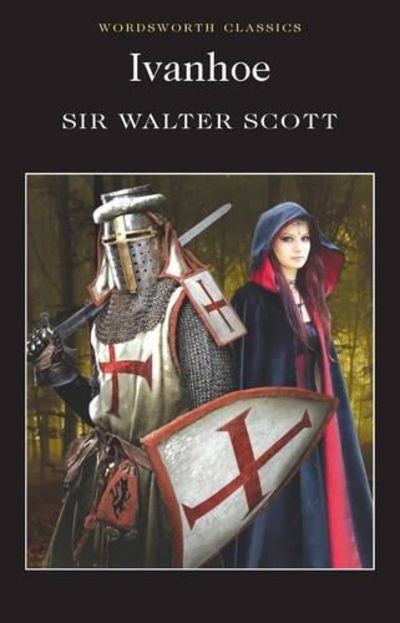 Wordsworth Editions Ltd. New. Wordsworth Editions, 1993 Paperback. Book Condition: New
Introduction and Notes by David Blair, University of Kent at Canterbury Set in the reign of Richard I, Coeur de Lion, Ivanhoe is packed with memorable incidents - sieges, ambushes and combats - and equally memorable characters: Cedric of Rotherwood, the die-hard Saxon; his ward Rowena; the fierce Templar knight, Sir Brian de Bois-Gilbert; the Jew, Isaac of York, and his beautiful, spirited daughter Rebecca; Wamba and Gurth, jester and swineherd respectively. Scott explores the conflicts between the Crown and the powerful Barons, between the Norman overlords and the conquered Saxons, and between Richard and his scheming brother, Prince John. At the same time he brings into the novel the legendary Robin Hood and his band, and creates a brilliant, colourful account of the age of chivalry with all its elaborate rituals and costumes and its values of honour and personal glory. . 1998. TRADE PAPERBACK. 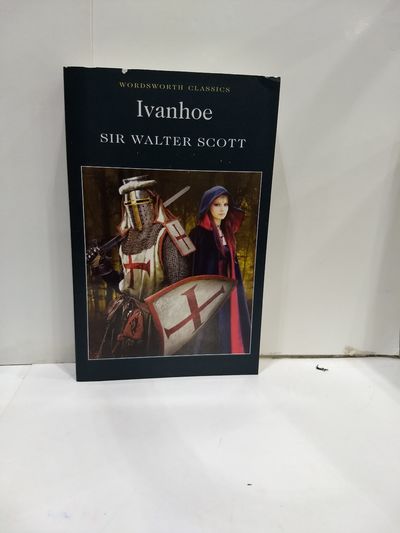 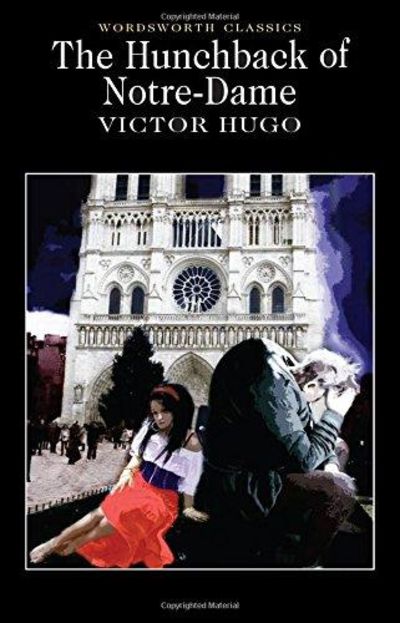 The Hunchback of Notre-Dame (Wordsworth Classics) 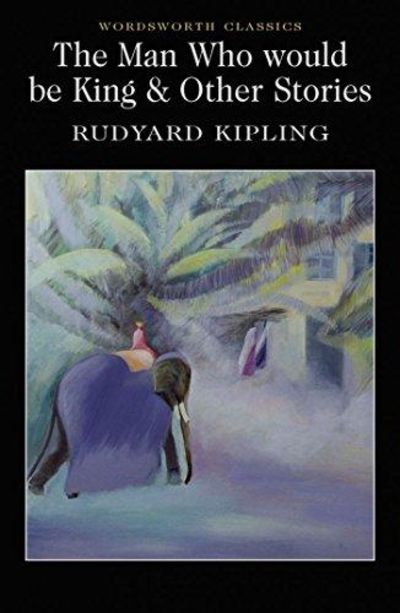 The Man Who would be King & Other Stories (Wordsworth Classics) 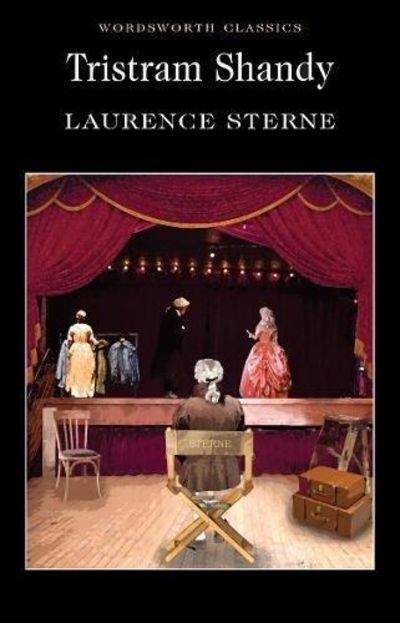 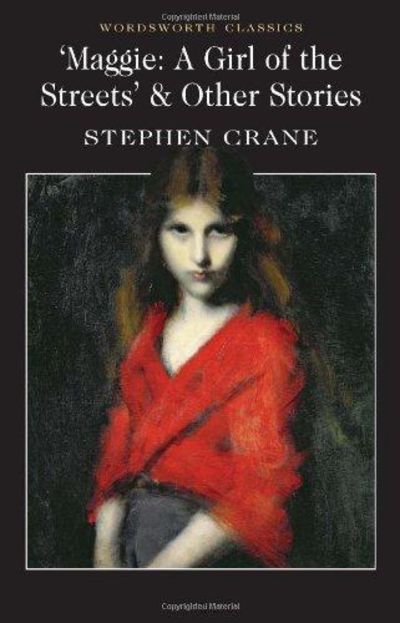 'Maggie: A Girl of the Streets' & Other Stories (Wordsworth Classics) (Classics Library (NTC))